The Bundesliga 2 game at Voith-Arena on Sunday sees home side Heidenheim play against Karlsruhe.

Full predictions, pre-match stats and user poll for Heidenheim v Karlsruhe are shown on this page - plus the latest match odds.

Heidenheim, who won their previous game, will hope for a similar result following a 2-0 Bundesliga 2 success versus Karlsruhe.

It has been a rare occasion in recent games where Heidenheim have managed to hold out for a full 90 minutes. The facts show that Heidenheim have failed to prevent opponents from scoring in 5 of their previous 6 matches, giving up 10 goals on the way. Even so, time will tell whether that pattern will continue on in this match or not.

Analysis of their past results shows that Heidenheim:

Demonstrating their fondness for productive matches, we’ve had goals 21 times in the last six matches in which Karlsruhe have played, giving a mean average of 3.5 goals per meeting. Opposition teams have got 13 of those goals.

Coming into this meeting, Karlsruhe have not won away from home in their last 3 league matches.

If we look at their past head to head duels going back to 16/04/2017, there has been little to separate the clubs with Heidenheim winning 2 of those games, Karlsruhe 2 and 2 being drawn in regulation time.

A combined sum of 17 goals were scored between them in this period, with 9 from Heidenheim and 8 for Karlsruhe. This gives an average number of goals per game equal to 2.83.

The previous league encounter between these sides was Bundesliga 2 match day 17 on 12/12/2021 and the score finished Karlsruhe 3-2 Heidenheim.

It’s a low absenteeism rate, with just one fitness concern for the Heidenheim gaffer Frank Schmidt to be concerned about from an otherwise fully-primed set of players. Gianni Mollo (Cruciate Ligament Rupture) won’t play.

In our view, Heidenheim will probably dominate possession and create several successful chances.

However, Karlsruhe might well find it a difficult task to score a goal of their own but we can see them hitting back at some stage, too.

We’re therefore expecting to see a fairly comfortable 3-1 win for Heidenheim at the end of this one. 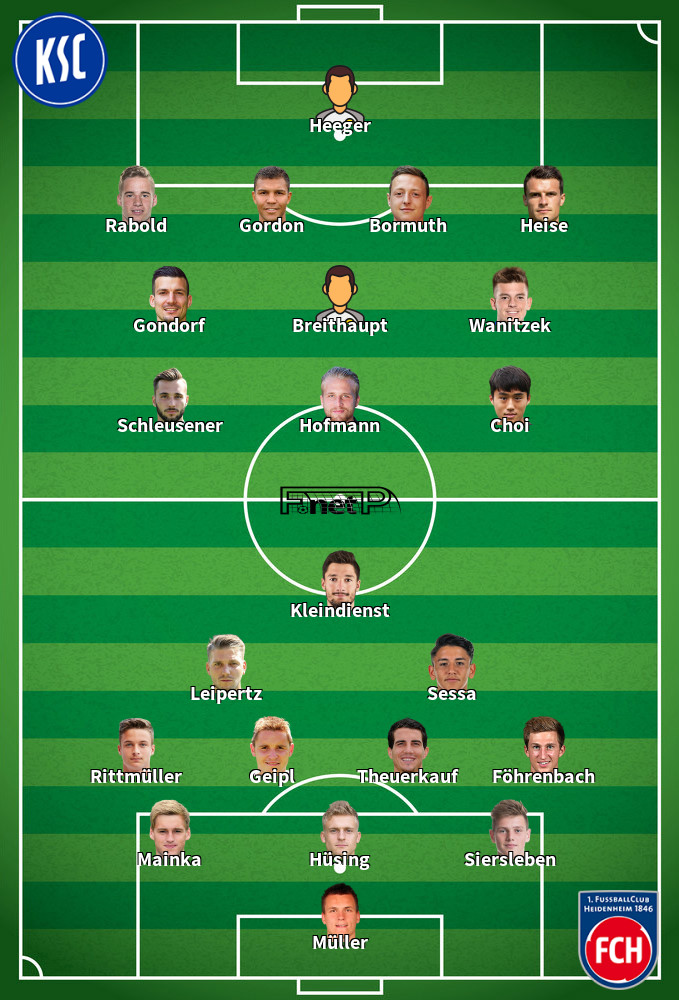 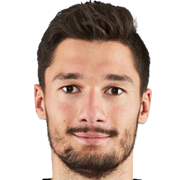 Mostly playing in the Striker position, Tim Kleindienst was born in Jüterbog, Germany. After having made a senior debut playing for Energie Cottbus in the 2013 - 2014 season, the gifted Forward has netted 10 league goals in this 2. Bundesliga 2021 - 2022 campaign to date in 29 appearances.

While we have made these predictions for Heidenheim v Karlsruhe for this match preview with the best of intentions, no profits are guaranteed. Always gamble responsibly, and with what you can afford to lose. Best of luck.