Bayern Munich will be the visitors at RheinEnergieStadion on Saturday for the Bundesliga 1 clash with home side Cologne.

Our Cologne v Bayern Munich tips, poll and stats can be seen in full below - along with the latest match odds.

Cologne are hoping to win again after their last result, the 1-3 Bundesliga 1 success over Hertha Berlin.

It has been a rare occasion in recent times where Cologne have kept a clean sheet. In fact, Cologne have been scored against in 5 of their previous 6 games, leaking 7 goals along the way. We shall soon find out if that trend can be continued on here.

Heading into this contest, Cologne have not emerged victorious against Bayern Munich in their last 15 matches in the league. A shocking run, it really is.

Since a loss in their previous game against Borussia Mönchengladbach in Bundesliga 1 action, Bayern Munich will be hoping to turn things around here.

In their last half-dozen clashes, Bayern Munich have helped themselves to a tally of 18 goals. Bayern Munich have also managed to score in every single one of those games. During that period, they’ve had 5 goals go into their own net.

An examination of their past head to head meetings stretching back to 05/05/2018 shows that these fixtures have been disappointments for Cologne. They’ve not been able to get themselves any wins whatsoever whereas Bayern Munich have simply been better than them, running out winners in 100 per cent of those matches played.

There were also plenty of goals scored in those games, 27 overall at an average of 4.5 goals per meeting.

The previous league match featuring these clubs was Bundesliga 1 match day 2 on 22/08/2021 when it finished Bayern Munich 3-2 Cologne.

The Cologne boss Steffen Baumgart will be grateful to have no fitness concerns to speak of ahead of this game owing to a completely injury-free group to pick from.

Bayern Munich boss Julian Nagelsmann has to choose from a squad that has some fitness concerns. Lucas Hernández (Corona virus), Alphonso Davies (Heart Condition) and Leon Goretzka (Hip problems) are those who can’t be considered. The suspended players who are serving a ban for this game are Eric Maxim Choupo-Moting and Bouna Sarr.

Our feeling is that Bayern Munich will probably get a lot of shots on goal and make them count.

In contrast, Cologne will not find it easy to get goals of their own- but, we do see them converting at least once as well. 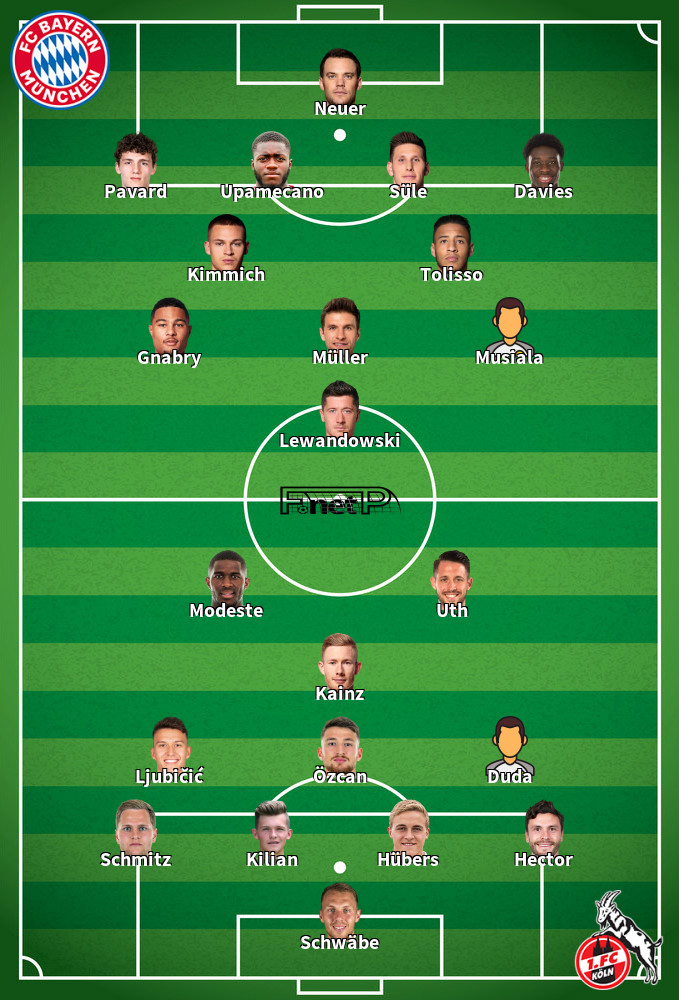 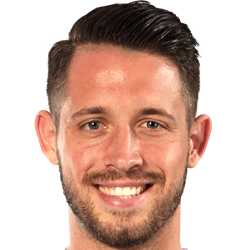 Normally deployed in the Striker position, Mark Uth was born in Köln, Germany. Having made his senior debut playing for SC Heerenveen in the 2012 - 2013 season, the dangerous Forward has managed 3 league goals in the Bundesliga 2021 - 2022 campaign to date coming from a total of 15 appearances.

We have made these Cologne v Bayern Munich predictions for this match preview with the best intentions, but no profits are guaranteed. Please always gamble responsibly, only with money that you can afford to lose. Best of luck.