Going into this encounter, Mainz are without a home win in the past 4 matches in the league. That's never good. 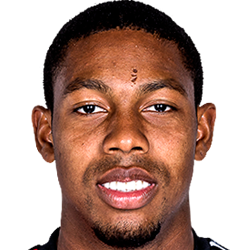 Customarily playing in the Left Attacking Midfielder position, Jean-Paul Boëtius was born in Netherlands. After making a first senior appearance for Feyenoord in the 2012 - 2013 season, the gifted Midfielder has struck 3 league goals in the Bundesliga 1 2019 - 2020 season so far coming from a total of 20 appearances.

We have made these Mainz v Schalke predictions for this match preview with the best intentions, but no profits are guaranteed. Please always gamble responsibly, only with money that you can afford to lose. Best of luck with your selections.