Return to this page a few days before the scheduled game when this expired prediction will be updated with our full preview and tips for the next match between these teams.
The Bundesliga 1 tie at Opel Arena on Saturday sees home side Mainz fighting it out with opponents Hoffenheim. All Mainz v Hoffenheim match predictions, user poll and stats are shown below (plus the best game odds).

It’s been all too rare in recent games that Mainz have shown defensive steel. It will be a concern for them that Die Nullfünfer have seen their defence breached in 5 of their previous 6 clashes, letting in 13 goals during that time.

A look at their previous results shows us that Mainz:

The attacking players from Hoffenheim have suffered from a shortage of goals over their last six clashes, netting the poor return of just 4. In those matches, Hoffenheim have also seen the overall goal tally of opposing teams equal 12. That kind of pattern might not be carried forward into this game, of course.

Looking at their past form shows that TSG 1899 Hoffenheim:

Inspecting their most recent head-to-head clashes dating back to 04/02/2017 shows that Mainz have won 2 of these & Hoffenheim 3, with the tally of drawn results standing at 1.

Loads of goals were seen in those games, too - 29 in total which averages out at 4.83 goals per match.

We’re thinking that Hoffenheim and Mainz could both well score more than once here although it’s hard to see a clear-cut winner. While there should be goals at both ends, it’s too close to call. We’re therefore predicting a great battle with a 2-2 draw at the end of the match.

Both Teams to Score Prediction for Mainz vs Hoffenheim
Yes 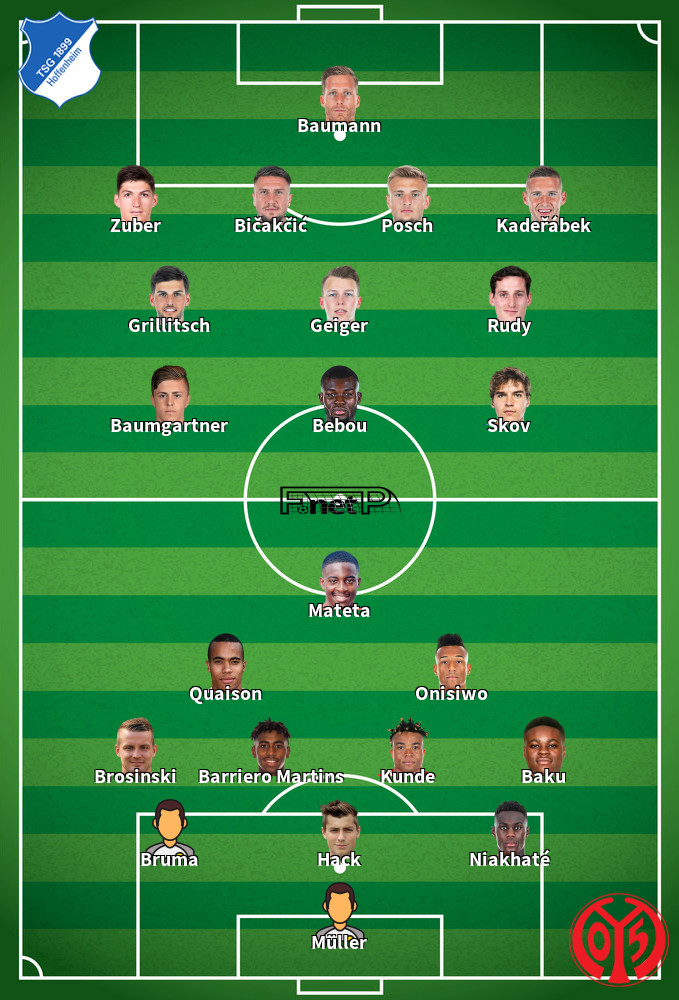 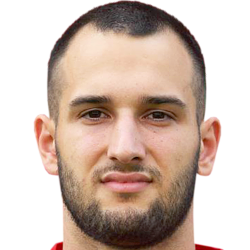 Normally played in the Right Attacking Midfielder position, Levin Öztunalı was born in Hamburg, Germany. Having played his first senior match for Bayer 04 Leverkusen in the 2013 - 2014 season, the talented Midfielder has scored 4 league goals in the Bundesliga 1 2019 - 2020 season so far in 21 appearances.

We have made these Mainz v Hoffenheim predictions for this match preview with the best intentions, but no profits are guaranteed. Please always gamble responsibly, only with money that you can afford to lose. Good luck!