Aalborg BK come up against visitors Brøndby IF at Aalborg Portland Park in the Superliga clash on Sunday.

Full predictions, pre-match stats and user poll for Aalborg BK v Brøndby IF are shown on this page - plus the latest match odds.

Aalborg BK will be hoping to bounce back here after the 1-3 Superliga loss in their previous game against Brøndby IF.

It’s been seldom in recent times where Aalborg BK haven’t conceded. The facts show that Aalborg BK have failed to prevent opponents from scoring in 5 of their previous 6 clashes, letting in 12 goals along the way.

Looking at their form, and Brøndby IF have been scored against in 6 of their last 6 matches, with opponents netting 11 goals in all. At the back, Brøndby IF could really do with shoring things up. That aside, we will just have to wait and see whether that pattern shall be sustained in this game.

Going into this contest, Brøndby IF haven't beaten Aalborg BK in away games against them for the last 3 league matches.

Looking at their most recent head to head clashes dating back to 19/07/2020 shows that Aalborg BK have won 4 of these & Brøndby IF 1, with the tally of drawn games being 1.

A combined total of 13 goals were scored between the two sides in these games, with 9 of them for Aalborg and 4 netted by Drengene fra Vestegnen. That is an average goals per game value of 2.17.

The last league meeting featuring the two was Superliga match day 3 on 14/04/2022 which finished with the scoreline of Brøndby IF 0-1 Aalborg BK.

That day, Brøndby IF managed 65% possession and 24 attempts at goal with 3 on target.

At the other end, Aalborg BK got 8 attempts on goal with 1 on target. Louka Prip (33') was the scorer.

The match was refereed by Mikkel Redder.

The Aalborg BK manager Lars Friis will be grateful to have no fitness concerns at all before this clash owing to a fully injury-free squad available to select from.

Owing to a completely injury-free group ready to go, the Brøndby IF manager Niels Fredriksen has zero fitness worries whatsoever coming into this game.

When taking all factors into account, Brøndby IF should have enough to breach the defence of this Aalborg BK team, although it is unlikely to prevent them from conceding a couple at the other end.

We reckon that it will be a 2-1 victory for Aalborg BK at the end of this one. Looking forward to seeing how this one unfolds. 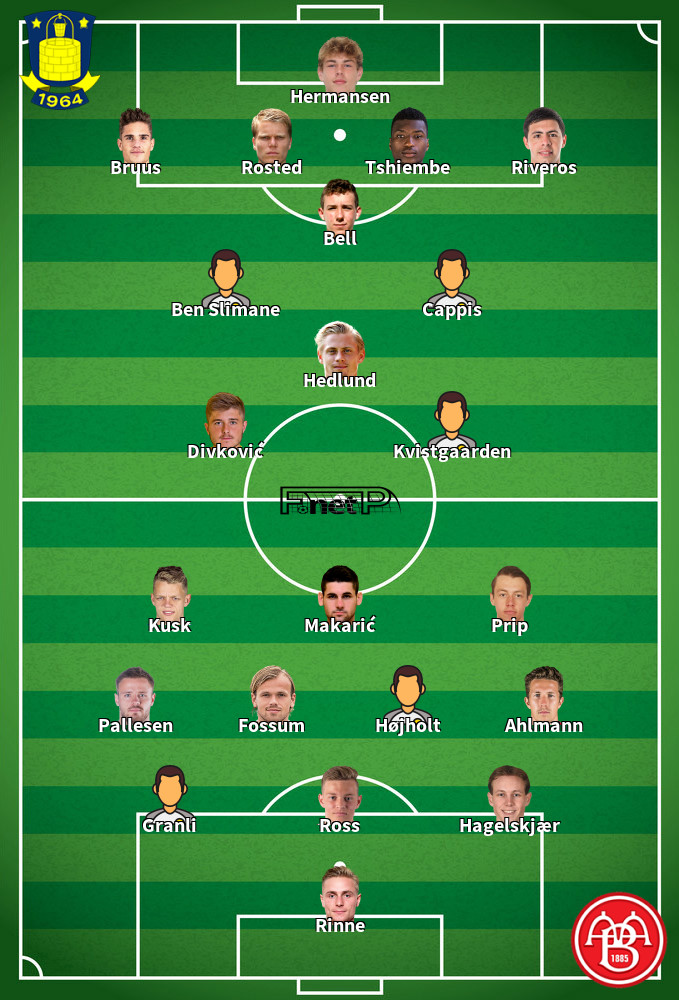 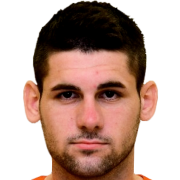 Mostly deployed in the Striker position, Milan Makarić was born in Novi Sad, Serbia. After having made a senior debut playing for Aalborg BK in the 2021 - 2022 season, the gifted Forward has got 7 league goals in the Superliga 2021 - 2022 campaign to date in a total of 27 appearances.

We have made these Aalborg BK v Brøndby IF predictions for this match preview with the best intentions, but no profits are guaranteed. Please always gamble responsibly, only with money that you can afford to lose. Good luck if you do place a bet today.