The Superliga game at Cepheus Park Randers on Wednesday sees hosts Randers take to the field against Aalborg BK.

Our full set of predictions, statistics and match poll for Randers v Aalborg BK can be seen below (including the best match odds).

Randers will be hoping to return to winning ways here after the 1-0 Superliga loss in their previous game against Silkeborg IF.

It’s been seldom in recent times where Randers have kept a clean sheet. In fact, Randers have seen their defence breached in 5 of their previous 6 clashes, shipping 10 goals on the way.

Heading into this contest, Randers haven't beaten Aalborg BK in their last 6 matches in the league.

Since being defeated in their last game at the hands of FC Midtjylland in Superliga competition, Aalborg BK and their travelling supporters will be hoping that they can get a better result in this one.

Throughout their 6 most recent matches, Lars Friis's Aalborg BK have seen their efforts on goal rewarded 8 times therefore giving them the goals per game average of 1.33.

Taking a look at their past results, Aalborg BK:

An examination of their prior head-to-head meetings dating back to 08/11/2019 shows us that Randers have won 0 of them and Aalborg BK 2, with the tally of drawn games being 4.

A combined sum of 16 goals were scored between the two sides in these games, with 6 for Hestene and 10 netted by Aalborg. That’s an average goals per game of 2.67.

The previous league match between these sides was Superliga match day 2 on 08/04/2022 which ended up with the score at Aalborg BK 3-0 Randers.

At the other end, Randers got 13 shots at goal with 3 on target.

The Randers boss Thomas Thomasberg does not have any fitness worries at all coming into this game thanks to a fully healthy group available to select from.

Thanks to a fully healthy group available to choose from, the Aalborg BK boss Lars Friis has no fitness concerns to speak of coming into this clash.

We feel that over the course of the game, Aalborg BK may find it difficult to see themselves scoring against this Randers lineup who we think should get the win and a maybe even keep a clean sheet as well.

That’s why our selection here is for a highly competitive game with a 1-0 win for Randers when all is said and done. 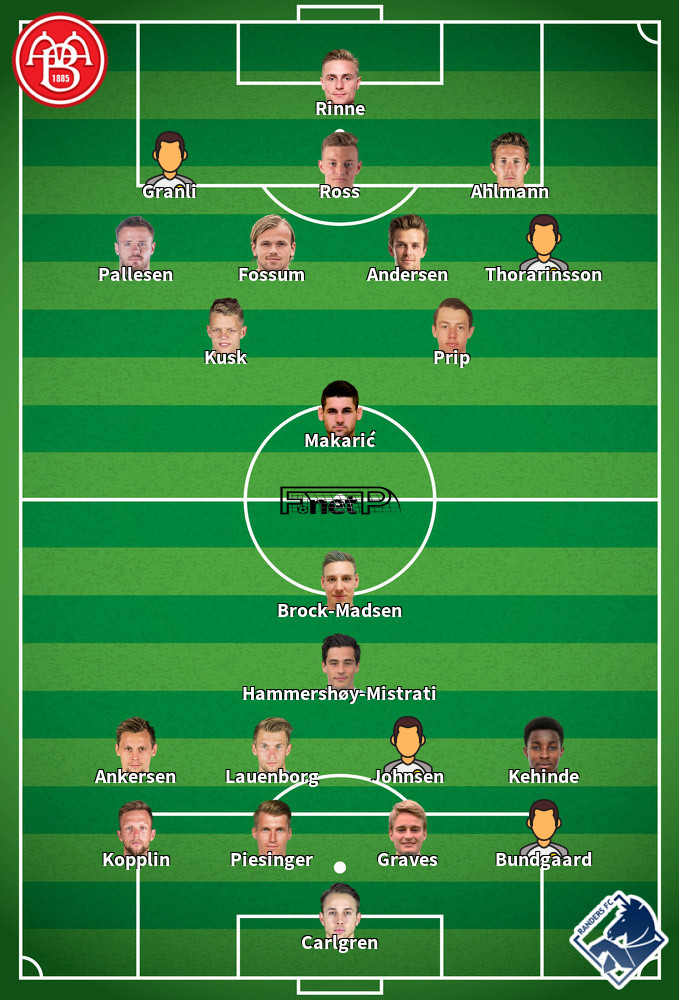 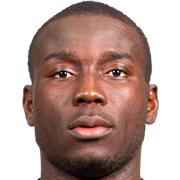 Customarily playing in the Striker position, Alhaji Kamara was born in Freetown, Sierra Leone. After having played his first senior match for Djurgårdens IF in the 2012 season, the accomplished Forward has struck 6 league goals in this Superliga 2021 - 2022 campaign so far in a total of 14 appearances.

While we have made these predictions for Randers v Aalborg BK for this match preview with the best of intentions, no profits are guaranteed. Always gamble responsibly, and with what you can afford to lose. Best of luck.