Return to this page a few days before the scheduled game when this expired prediction will be updated with our full preview and tips for the next match between these teams.
Full-Time Result Prediction
👉
Silkeborg IF to Win

The Superliga meeting at JYSK Park on Monday will see home team Silkeborg IF taking on opponents Aalborg BK.

View all Silkeborg IF v Aalborg BK tips, stats and our pre-match poll below - plus the latest match odds.

Silkeborg IF will be looking for another win after the 2-0 Superliga triumph versus Brøndby IF.

In that game, Silkeborg IF had 52% possession and 15 attempts on goal with 6 on target. For Silkeborg IF, goals were scored by Nicklas Helenius (7') and Tobias Salquist (83'). Brøndby got 14 attempts at goal with 3 of them on target.

Fixtures involving Silkeborg IF have often been absorbing encounters lately with a lot of goalmouth action anticipated. Over their past half dozen clashes, a grand total of 21 goals have been recorded for both teams combined (at an average of 3.5 goals per game) with 10 of those belonging to Silkeborg IF.

Coming into this clash, Silkeborg IF haven't lost in the league to Aalborg BK in their last 4 games.

Last time out, Aalborg BK drew 0-0 in the Superliga match with AC Horsens.

It has become apparent that Aalborg BK have suffered from a lack of goals over their previous 6 encounters, netting the poor return of just 4. In those fixtures, Aalborg have also seen the collective goal tally of opposing teams equal 12. Previous results aside, we’ll just have to find out if that trend will be sustained in this upcoming game.

A look at their most recent head to head clashes dating back to 29/07/2019 shows that Silkeborg IF have won 3 of them and Aalborg BK 2, with the number of drawn results being 1.

A combined sum of 20 goals were yielded between them during those clashes, with 11 of them for De røde and 9 netted by Aalborg. The average number of goals per game works out to 3.33.

The previous league fixture between the two was Superliga match day 6 on 02/05/2022 which finished with the scoreline of Silkeborg IF 4-2 Aalborg BK.

Looking at personnel, there is just the sole fitness concern for the Silkeborg IF gaffer Kent Nielsen to be concerned about from an otherwise complete group. Gustav Dahl (Concussion) will miss out.

Owing to a fully injury-free group to pick from, the Aalborg BK manager Lars Friis has no fitness concerns whatsoever ahead of this clash.

Silkeborg IF should have the majority of the possession and should be able to turn a few of their chances into goals.

At the same time, Aalborg BK are also probably going to find it difficult to score a goal of their own but we can see them converting at least once as well.

Accordingly, we see a comfortable 3-1 winning margin for Silkeborg IF at the conclusion of the game. 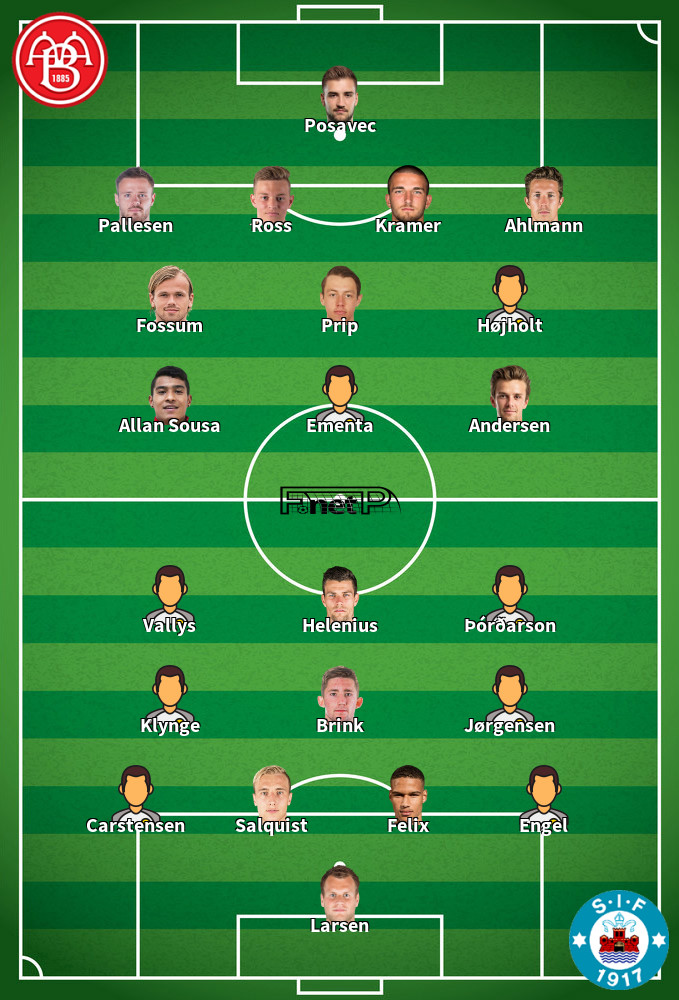 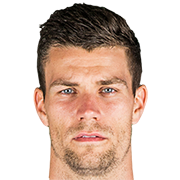 Usually deployed in the Striker position, Nicklas Helenius was born in Denmark. After making a first senior appearance for Aalborg BK in the 2009 - 2010 season, the dangerous Forward has bagged 4 league goals in this Superliga 2022 - 2023 season so far coming from a total of 3 appearances.

While we have made these predictions for Silkeborg IF v Aalborg BK for this match preview with the best of intentions, no profits are guaranteed. Always gamble responsibly, and with what you can afford to lose. We wish you the best of luck.