Our full set of predictions, statistics and match poll for Aalborg BK v Viborg FF can be seen below - plus the latest match odds.

Aalborg BK will be hoping for a better result following the 3-0 Superliga losing effort in their last game against FC Copenhagen.

Matches featuring Aalborg BK have tended to be engaging affairs recently with plenty of scoring being the norm. Over their past 6 games, a total of 23 goals have been scored for both sides combined (at an average of 3.83 goals per game) with 7 of those accredited to Aalborg BK.

Viborg FF head into the match following a 0-2 Superliga win over SønderjyskE in their last game.

In that game, Viborg FF managed 57% possession and 17 shots at goal with 6 on target. For Viborg FF, the goals were scored by Christian Sørensen (29') and Nicolas Bürgy (68'). For their opponents, SønderjyskE had 11 attempts at goal with 2 of them on target.

Over the course of 5 of the past 6 clashes featuring Viborg FF, a notably low volume of goals have been struck between them and opposing sides. The overall average goals scored per game in that spell comes out as a meagre 2.17, with the average goals for De Grønne equalling 1.17. That sort of trend won’t necessarily be continued here, however.

A look at their past head to head meetings dating back to 22/09/2016 shows that Aalborg BK have won 2 of these games and Viborg FF 3, with the tally of drawn matches standing at 1.

A combined sum of 19 goals were shared by the two clubs during those clashes, with 8 for Aalborg and 11 coming from De Grønne. This gives an average number of goals per game equal to 3.17.

The last league contest between the two was Superliga match day 13 on 25/10/2021 which ended up with the score at Aalborg BK 2-5 Viborg FF.

The referee was Michael Tykgaard.

The Aalborg BK boss Lars Friis has a full complement, with no fitness concerns at all before this clash with a completely healthy squad to pick from.

Owing to an otherwise healthy group of players, there’s just the one fitness problem for the Viborg FF manager Jacob Friis to contend with. Tobias Bech (Unknown Injury) won’t be playing here.

We’re thinking that Viborg FF must be fancied to put one past this Aalborg BK side, although it is unlikely to be as many as the goals that they could concede.

Our selection here is for a close game with a 2-1 winning score for Aalborg BK after 90 minutes. Should be a good one. 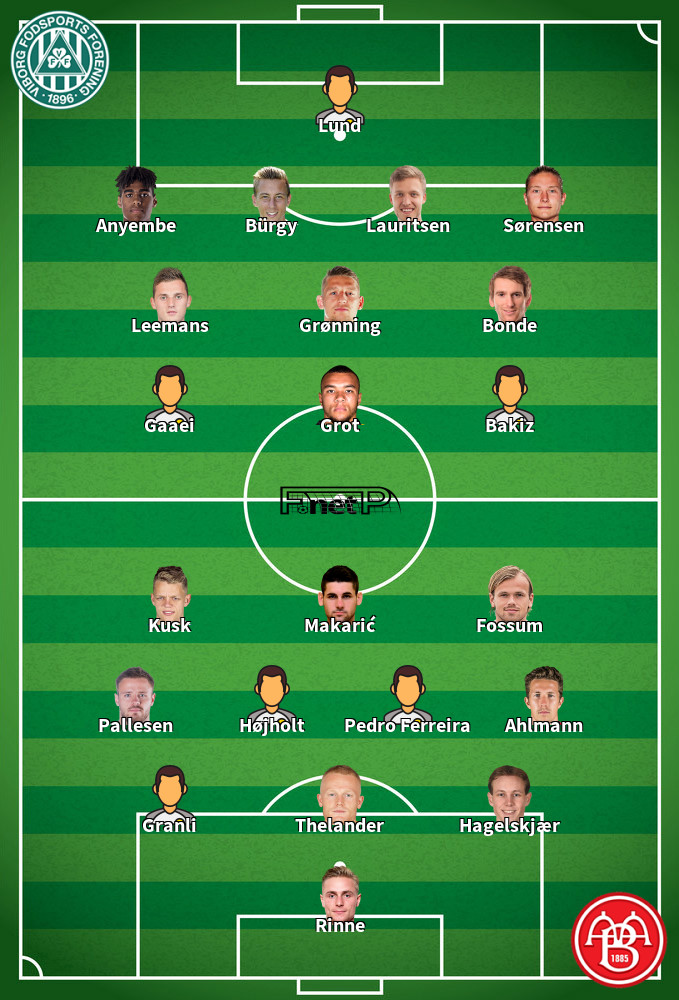 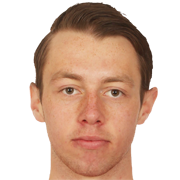 Customarily taking up the Central Attacking Midfielder position, Louka Prip was born in Denmark. After making a first senior appearance for AC Horsens in the 2018 - 2019 season, the talented Midfielder has scored a sum of 14 league goals in the Superliga 2021 - 2022 season to date in a total of 32 appearances.

While we have made these predictions for Aalborg BK v Viborg FF for this match preview with the best of intentions, no profits are guaranteed. Always gamble responsibly, and with what you can afford to lose. Good luck with your selections.