Return to this page a few days before the scheduled game when this expired prediction will be updated with our full preview and tips for the next match between these teams.
Full-Time Result Prediction
👉
Hamarkameratene to Win

Our Hamarkameratene v Aalesunds FK tips, poll and stats can be seen in full below (inc. the best betting odds).

Hamarkameratene will play in this game following a 2-2 Eliteserien draw vs Kristiansund.

Hamarkameratene haven’t been able to stop scoring goals, netting every time they’ve gone out to play in their last 6 games.

They’ve hit an aggregate of 11 during that period and have conceded a total of 7. We will have to find out if that trend will end up being sustained into this next match.

Their prior results show that Hamarkameratene:

After being defeated in their last game at the hands of Lillestrøm SK in Eliteserien action, Aalesunds FK and their fans will hope to get a better result this time.

In that match, Aalesunds FK had 49% possession and 12 attempts at goal with 5 on target. Lillestrøm SK had 13 shots on goal with 3 of them on target. Tom Pettersson (9') and Ylldren Ibrahimaj (33') scored for Lillestrøm SK.

Heading into this contest, Aalesunds FK have not lost to Hamarkameratene in games played away from home for the previous 3 league games.

A look at their past head to head clashes dating back to 27/05/2018 tells us that Hamarkameratene have won 1 of these & Aalesunds FK 4, with the number of drawn games being 1.

Loads of goals were seen in those games, too - 24 overall at an average of 4 goals per meeting.

There is just the lone fitness concern for the Hamarkameratene gaffer Jakob Michelsen to contend with from of an almost fully healthy set of players. Morten Björlo (Fractured Foot) will miss out.

Thanks to a completely healthy group to pick from, the Aalesunds FK boss Lars Arne Nilsen has zero fitness concerns to report ahead of this game.

We’ve got the feeling that Aalesunds FK are capable enough to break down this Hamarkameratene side, although it isn’t expected to prevent them from conceding a couple at the other end.

We can see a narrow 2-1 advantage for Hamarkameratene after 90 minutes. Let’s see what happens here. 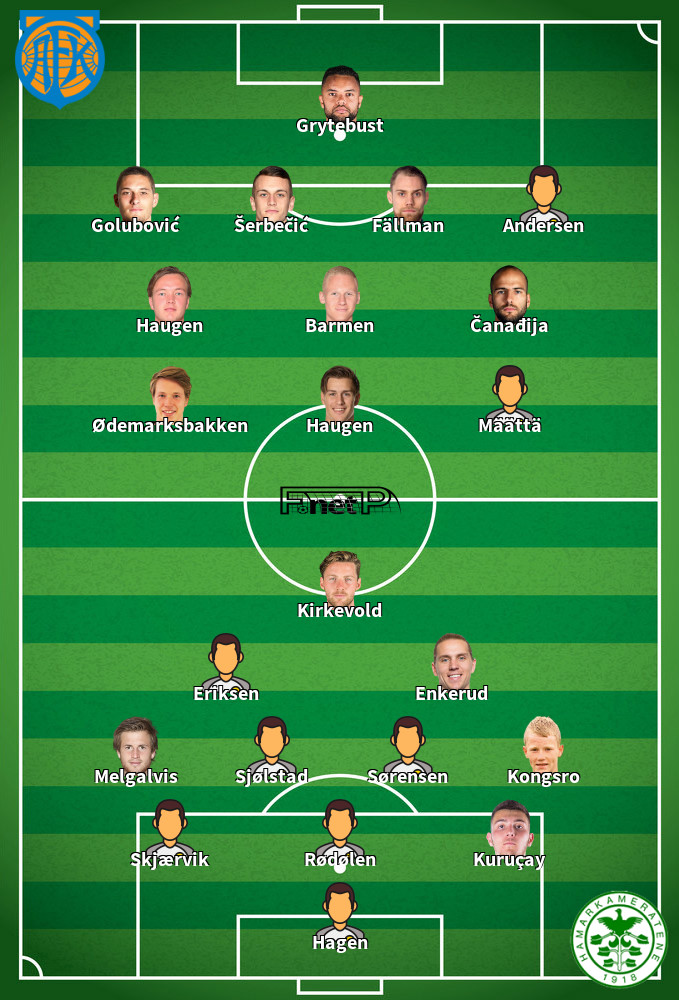 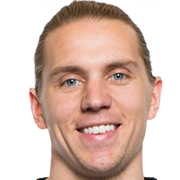 Regularly used in the Striker position, Jonas Enkerud was born in Norway. Having made a first senior appearance for Hamarkameratene in the 2022 season, the accomplished Forward has managed 2 league goals in the Eliteserien 2022 season to date in a total of 4 appearances.

We have made these Hamarkameratene v Aalesunds FK predictions for this match preview with the best intentions, but no profits are guaranteed. Please always gamble responsibly, only with money that you can afford to lose. Good luck!