Sarpsborg 08 will arrive at Color Line Stadion on Sunday for the Eliteserien meeting with home side Aalesunds FK.

Our predictions, user poll and statistics for Aalesunds FK v Sarpsborg 08 can be found here - plus the latest betting odds.

Aalesunds FK will be looking for an improved result here following a 1-0 Eliteserien losing effort in their last game against Start.

At least three goals per game were seen in 5 of the past 6 meetings where Aalesunds FK have played. Opposing sides scored 15 of them in these games while Tangotrøyene managed a tally of 8.

After being defeated in their last game at the hands of Bodo Glimt in Eliteserien action, Sarpsborg 08 will be aiming to make amends here.

Illustrating their fondness for high-scoring matches, goals have been celebrated 21 times in the previous 6 matches in which Sarpsborg 08 have taken to the pitch, making it an average of 3.5 goals for each clash. Opposition teams have got 13 of these goals. That kind of trend won’t necessarily follow through here, of course.

Their prior results show that Sarpsborg 08:

An examination of past results between these clubs stretching back to 23/08/2015 tells us that these fixtures have ended in disappointment for Aalesunds FK. They have not managed to get themselves any wins at all while Sarpsborg 08 have been superior, beating them in 83 per cent of those ties.

A total of 18 goals were yielded between them during those clashes, with 4 of them from Tangotrøyene and 14 coming from Sarpsborg. That’s an average goals per game of 3.

The previous league match featuring these clubs was Eliteserien match day 12 on 02/08/2020 when it ended Sarpsborg 08 4-0 Aalesunds FK.

The match was refereed by Tom Harald Hagen.

Thanks to a fully injury-free squad ready to go, Sarpsborg 08 boss Mikael Stahre doesn’t have any fitness worries at all ahead of this game.

Our pre-match assessment is that Sarpsborg 08 will most probably get a lot of shots on goal and make them count.

We reckon that it will be a pretty comfortable 1-3 win for Sarpsborg 08 at full-time. 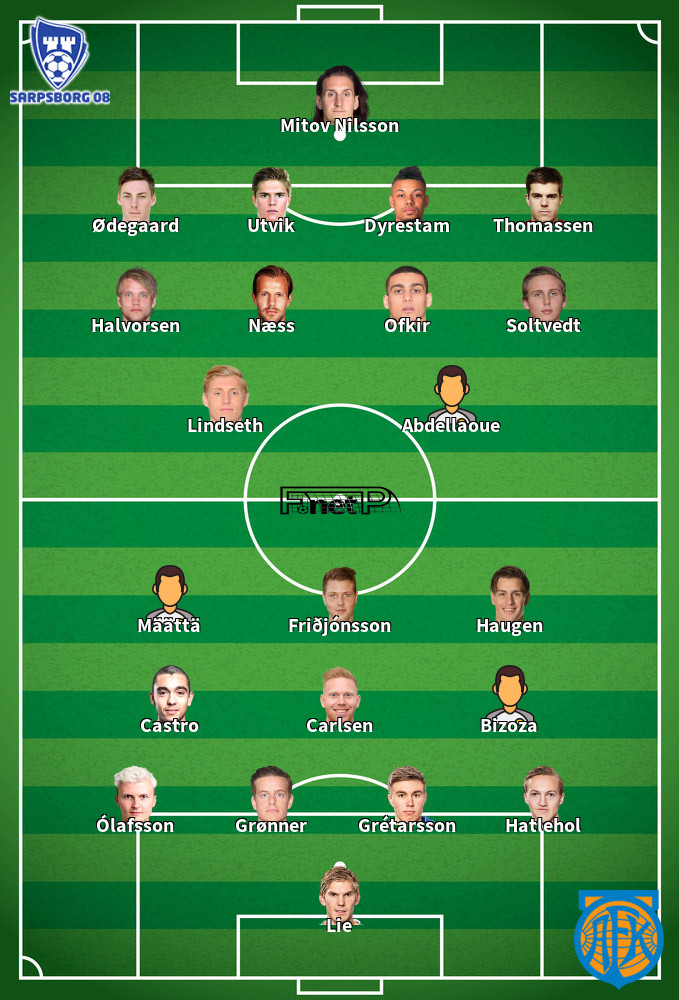 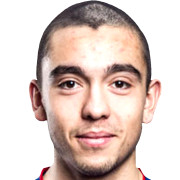 Mostly deployed in the Striker position, Niklas Castro was born in Oslo, Norway. Having made his senior debut playing for Vålerenga in the 2016 season, the gifted Forward has struck 3 league goals in this Eliteserien 2020 campaign so far in 15 appearances.

We have made these Aalesunds FK v Sarpsborg 08 predictions for this match preview with the best intentions, but no profits are guaranteed. Please always gamble responsibly, only with money that you can afford to lose. We wish you the best of luck.