Aalesunds FK will arrive at Nadderud Stadion on Sunday for the Eliteserien game with home team Stabæk.

All Stabæk v Aalesunds FK game predictions, stats and user poll are shown below - as well as the best betting odds.

Stabæk will be hoping to bounce back here following a 4-0 Eliteserien losing effort in their last game against Sarpsborg 08.

It’s not been often in recent times where Stabæk haven’t conceded. The facts show that De Blaa have failed to prevent opponents from scoring in 5 of their previous 6 games, leaking 11 goals in the process.

Since being beaten in their last game against Kristiansund in Eliteserien competition, Aalesunds FK and their travelling supporters will be hoping that they can get a better result in this one.

The only scorer from Aalesunds FK was Markus Karlsbakk (28'). Faris Moumbagna (53') and Liridon Kalludra (65') scored for Kristiansund.

The stats don’t lie, and Aalesunds FK have been scored against in 6 of their last 6 matches, conceding 14 goals overall. In defence, Tangotrøyene have some weaknesses to address. That trend isn’t assured to follow through into this match, though.

An inspection of their past head to head results stretching back to 21/08/2016 shows that these fixtures have not been happy ones for Aalesunds FK. They have not managed to come away with any wins at all while Stabæk have been too good for them, winning in 67% of those match-ups.

In all, 16 goals were yielded between them throughout the course of those matches, with 12 for De Blaa and 4 coming from Tangotrøyene. That is an average goals per game value of 2.67.

There aren’t many personnel worries, with just the lone fitness concern for the Stabæk manager Jan Jönsson to be concerned about from a near full-strength squad. Jeppe Moe (Cruciate Ligament Rupture) will miss out.

Thanks to a mainly full-strength group of players, there’s only the lone fitness problem for the Aalesunds FK gaffer Lars Nilsen to contend with. Torbjörn Agdestein (Cruciate Ligament Rupture) won’t be in action. Sigurd Haugen cannot play in this game through suspension.

It looks to us that Stabæk are likely to be able to create a high number of chances and successful shots on target.

However, Aalesunds FK could well struggle to score themselves - but, we do see them managing to get on the scoresheet here.

We’re predicting a 3-1 winning score for Stabæk at full-time.

Both Teams to Score Prediction for Stabæk vs Aalesunds FK
Yes 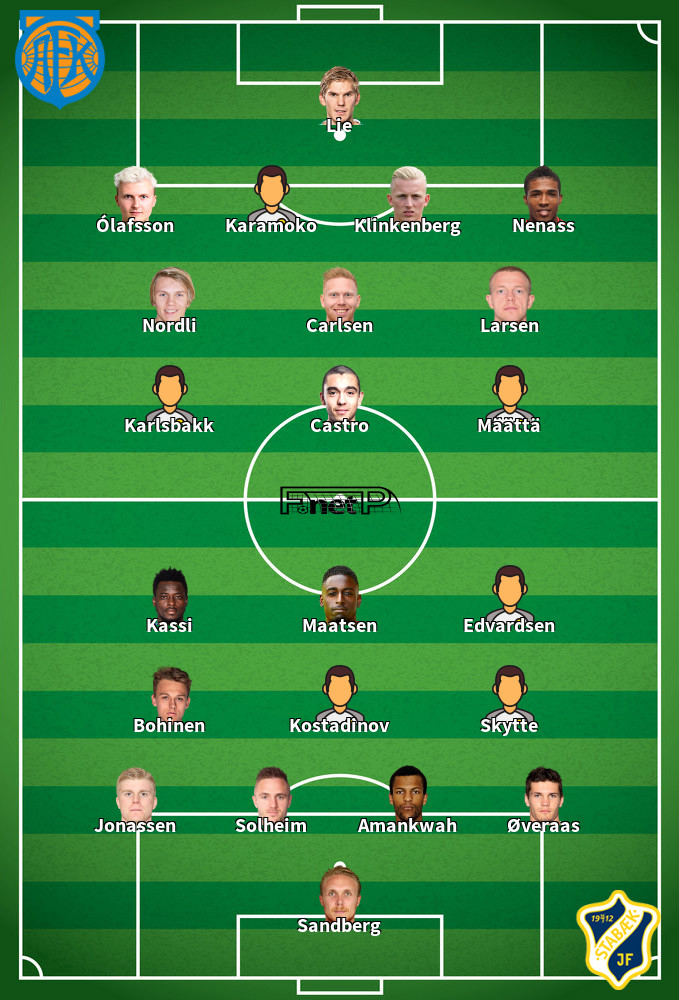 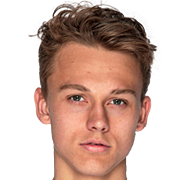 Customarily taking up the Centre Midfield position, Emil Bohinen was born in Norway. Having made a first senior appearance for Stabæk in the 2017 season, the dangerous Midfielder has got 3 league goals in this Eliteserien 2020 campaign so far coming from a total of 15 appearances.

We have made these Stabæk v Aalesunds FK predictions for this match preview with the best intentions, but no profits are guaranteed. Please always gamble responsibly, only with money that you can afford to lose.