View all of the Aalesunds FK v Start predictions, poll and stats below - as well as the best betting odds.

Aalesunds FK will be looking for an improved result here following the 3-2 Eliteserien losing effort in their last game against ODD Grenland.

For Aalesunds FK, the goalscorers were Simen Nordli (18') and Hólmbert Aron Friðjónsson (90' Own goal). Tobias Lauritsen (11') and Espen Ruud (37') scored for ODD Grenland.

Their more recent scorelines shine a light on the fact that things desperately need to get better in the Aalesunds FK rearguard. Tangotrøyene have watched a total of 18 goals go past their goalkeeper during the period covering their previous six clashes.

Their past results show that Aalesunds FK:

In their previous fixture, Start drew 0-0 in the Eliteserien tie with Stabæk.

Clashes involving Start have ended up being rather bland affairs recently with a battle of the defences becoming the standard. During their past 6 clashes, the very low gross goal sum of 6 has been recorded between both them and their opponents at an average goals per game of 1. That sort of pattern isn’t assured to be carried forward into this game, though.

Their previous form shows that Start:

Checking on their past head to head meetings dating back to 27/06/2015 tells us that Aalesunds FK have won 4 of these games & Start 1, with the tally of drawn results being 1.

In all, 17 goals were scored between them in this period, with 11 for Tangotrøyene and 6 for Start. That is an average goals per game value of 2.83.

Nenass (Groin Surgery), Jordon Mutch (Unknown Injury) and Torbjörn Agdestein (Cruciate Ligament Rupture) will not be taking part for Aalesunds gaffer Lars Bohinen. Davíd Kristján Ólafsson will not be able to play in this game through being suspended.

In our view, Start will do well to hit the back of the net against this Aalesunds FK team who should get the win and a maybe even keep a clean sheet as well.

We’ve gone for a good battle with a 1-0 win for Aalesunds FK at the conclusion of the game. 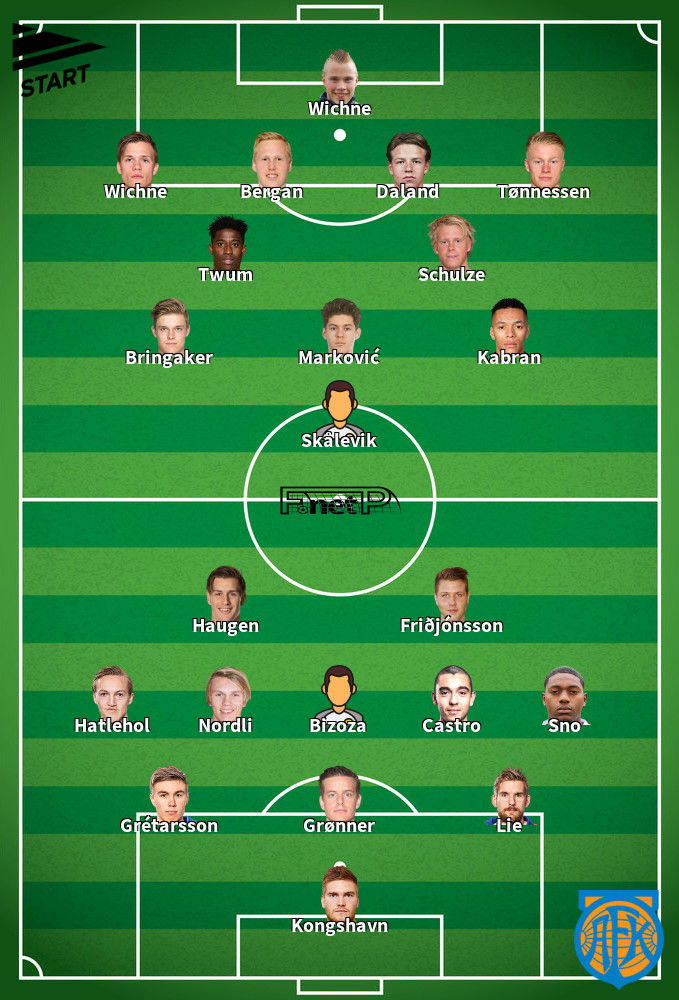 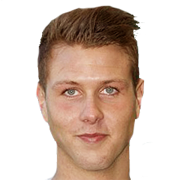 Regularly played in the Striker position, Hólmbert Aron Friðjónsson was born in Iceland. Having made his senior debut playing for Brøndby IF in the 2014 - 2015 season, the accomplished Forward has managed to score 5 league goals in the Eliteserien 2020 campaign so far in 7 appearances.

While we have made these predictions for Aalesunds FK v Start for this match preview with the best of intentions, no profits are guaranteed. Always gamble responsibly, and with what you can afford to lose. Best of luck with your selections.