Scroll down to see all of the predictions, poll and statistics for Celtic v AC Milan - plus the latest match odds.

Celtic won’t want a repeat of their last result here following a 0-2 Premiership loss in their previous game against Rangers.

A common feature of recent Celtic games is the number of results with a nil in them.

From their prior sextet of matches before this one, in as many as 5 of them a bet on BTTS would've been a losing one. That aside, we’ll just have to find out whether that trend shall be sustained here in this game.

AC Milan will come into the encounter following a 1-2 Serie A win over Inter Milan in their last outing.

Over the course of their last half-dozen clashes, AC Milan have amassed a tally of 14 goals. i Rossoneri have also managed to score in every single one of those games. During that period, their defenders have seen 5 goals go into their own net.

Looking over their most recent head to head meetings dating back to 20/02/2007 shows us that Celtic have won 1 of them & AC Milan 4, with the tally of drawn games being 1.

A combined sum of 10 goals were yielded between them in this period, with 2 of them for The Bhoys and 8 for i Rossoneri. That’s an average goals per game of 1.67.

We’re envisaging that Celtic might have a difficult job to score goals against this AC Milan team who we reckon should be able to grind out a win.

That’s why our selection here is for a good battle with a 0-1 victory for AC Milan at the end of this one. 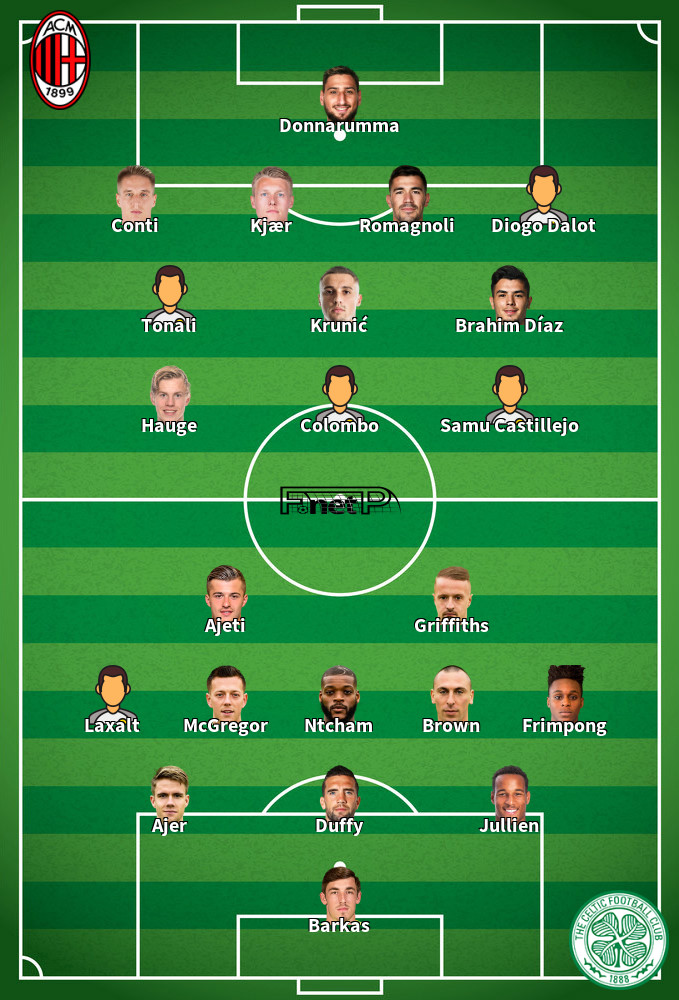 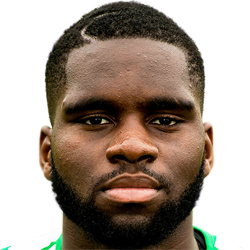 Generally taking to the field in the Striker position, Odsonne Édouard was born in Kourou, French Guiana. Having made his senior debut playing for Toulouse FC in the 2016 - 2017 season, the goalscoring Forward has hit 4 league goals in the Premiership 2020 - 2021 campaign to date coming from a total of 7 appearances.

We have made these Celtic v AC Milan predictions for this match preview with the best intentions, but no profits are guaranteed. Please always gamble responsibly, only with money that you can afford to lose. Best of luck.