AD Alcorcón will be looking to improve on their last outing here following a 0-2 La Liga 2 defeat in their last game at the hands of UD Las Palmas.

It has been a rare occasion in recent times that AD Alcorcón have managed to hold out for a full 90 minutes. In fact, AD Alcorcón have been scored against in 5 of their previous 6 games, giving up 9 goals along the way.

Taking a look at their past results, AD Alcorcón:

In their previous six outings, UD Las Palmas have amassed the sum of 9 goals. UD Las Palmas have additionally got on the scoresheet in every single one of those games. During that period, they’ve had 5 goals scored by their opponents. Such a trend won’t necessarily be sustained into this next game, though.

Taking a look at their past results, UD Las Palmas:

If we look at their past head to head meetings dating back to 23/02/2019, both clubs have shared the honours with AD Alcorcón winning 1 of those games, UD Las Palmas 1 and 4 being draws in normal time.

A total of 9 goals were yielded between them in this period, with 4 from Los Alfareros and 5 netted by Las Palmas. That’s an average goals per game figure of 1.5.

AD Alcorcón got 2 attempts at goal with 1 on target.

The referee was Iván Caparrós Hernández.

Almost everyone can be considered, as there’s just a single fitness concern for the AD Alcorcón gaffer Fran Fernández to be concerned with due to a largely intact set of players. Carlos Bellvís (Knee Injury) will miss out. José Ángel Jurado cannot play in this game through suspension.

UD Las Palmas boss García Pimienta has to currently contend with reduced team options. Enzo Loiodice (Shoulder Injury) and Hernâni (Torn Muscle Fibre) are not able to play. The players who will not be able to play in this game through being suspended are Sergi Cardona and Álvaro Lemos.

We’re thinking that AD Alcorcón will manage to find the net against this UD Las Palmas outfit, however a single goal might not be enough to avoid a loss.

Our tip is for a narrow 1-2 win for UD Las Palmas at the end of this one. It’s a very tough call. 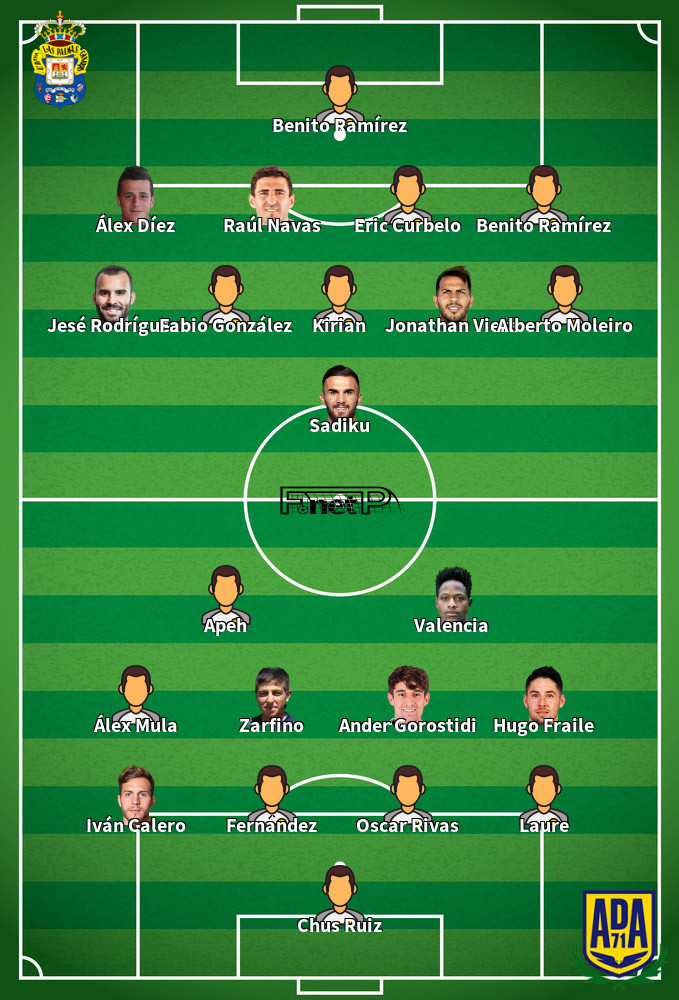 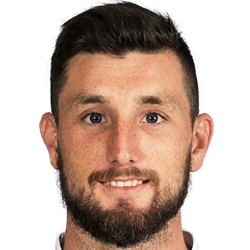 Normally playing in the Left Wing position, Borja Valle was born in Ponferrada, Spain. Having made his senior debut playing for Ponferradina in the 2010 - 2011 season, the goalscoring Forward has netted 4 league goals in the LaLiga2 2021 - 2022 campaign so far coming from a total of 16 appearances.

While we have made these predictions for AD Alcorcón v UD Las Palmas for this match preview with the best of intentions, no profits are guaranteed. Always gamble responsibly, and with what you can afford to lose.