Return to this page a few days before the scheduled game when this expired prediction will be updated with our full preview and tips for the next match between these teams.
Full-Time Result Prediction
👉
Adana Demirspor to Win

Adana Demirspor will take to the pitch with visiting rivals Kayserispor at Yeni Adana Stadyumu in this Super Lig fixture on Saturday.

Our predictions, user poll and statistics for Adana Demirspor v Kayserispor can be found here - as well as up-to-date odds.

Adana Demirspor will be looking for a repeat result of a 1-2 Super Lig success versus Fenerbahçe.

In that game, Adana Demirspor managed 36% possession and 7 shots on goal with 5 on target. For Adana Demirspor, goals were scored by Gökhan İnler (34') and Younès Belhanda (46'). On the other side, Fenerbahçe got 6 attempts at goal with 3 of them on target. Enner Valencia (29') was the scorer for Fenerbahçe.

Vincenzo Montella's Adana Demirspor have seen rewards for their attempts on goal a sum total of 9 times in their prior 6 outings. At the other end, the tally of goals that they have conceded in those same games is 5.

Ahead of this clash, Adana Demirspor are unbeaten in their last 4 league matches at home.

Kayserispor will go into this encounter following a 1-0 Super Lig win to defeat Altay in their most recent fixture.

Hikmet Karaman's Kayserispor have fired home 10 times throughout their most recent 6 matches. The number of goals that have been scored against them during those matches adds up to 6.

The last league meeting featuring these clubs was Super Lig match day 2 on 20/08/2021 when the final score was Kayserispor 1-1 Adana Demirspor.

In that game, Kayserispor managed 35% possession and 11 attempts on goal with 3 of them on target. Their only player to score was Gökhan Sazdağı (17').

Adana Demirspor got 12 attempts on goal with 6 on target. David Akintola (62') was the scorer.

Almost everyone can be considered, as there’s just a single fitness concern for the Adana Demirspor manager Vincenzo Montella to be concerned about due to a largely intact squad. Khadim Rassoul (Unknown Injury) will miss out. Simon Deli cannot play in this game through suspension.

We’re of the view that Kayserispor will surely be able to break down this Adana Demirspor team, although that probably won’t quite be enough to avoid a loss.

Our tip is for a very close game with a 2-1 winning score for Adana Demirspor at the end of the match. Let’s see what happens here. 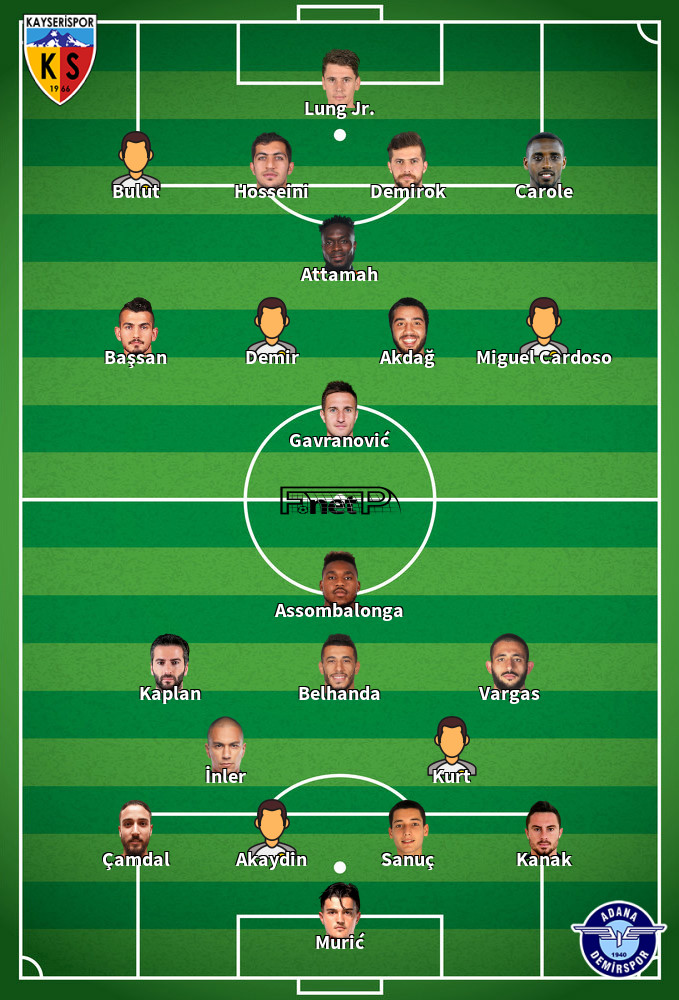 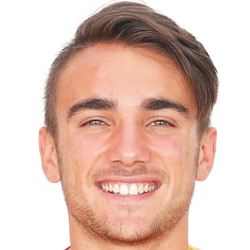 Mostly taking to the field in the Right Wing position, Yunus Akgün was born in İstanbul, Turkey. After having made a senior debut playing for Galatasaray in the 2018 - 2019 season, the skilful Forward has got 5 league goals in this Süper Lig 2021 - 2022 season so far in a total of 17 appearances.

We have made these Adana Demirspor v Kayserispor predictions for this match preview with the best intentions, but no profits are guaranteed. Please always gamble responsibly, only with money that you can afford to lose. Good luck with your selections.