The Superliga tie at Vejle Stadion on Thursday sees home team Vejle BK fighting it out with opponents AGF Aarhus.

To see all of our predictions, user poll & stats for Vejle BK v AGF Aarhus, scroll down (including the best match odds).

Vejle BK will play in this match following on from a 2-2 Superliga drawn game against Viborg FF.

Vejle BK have really struggled up front of late. Their sum of goals equals just 4 against opposition teams during their previous six matches. In those games, Vejle BK have also seen the tally of goals against them total 9. It will be interesting to see whether or not that trend will end up being sustained here.

A look at their previous results shows us that Vejle BK:

In their previous fixture, AGF Aarhus drew 1-1 in the Superliga tie with SønderjyskE.

The numbers tell their own story, and AGF Aarhus have been scored against in 6 of their last 6 matches, with opponents netting 10 goals in total. Defensively, AGF Aarhus have clearly had some problems.

Looking over their most recent head to head clashes stretching back to 21/04/2019 shows us that Vejle BK have won 1 of these & AGF Aarhus 3, with the tally of drawn games being 2.

A combined total of 18 goals were shared by the two clubs throughout the course of those matches, with 7 of them from De Røde and 11 created by De Hviie. That’s an average goals per game figure of 3.

The previous league contest between the two was Superliga match day 1 on 03/04/2022 which finished with the scoreline of AGF Aarhus 0-0 Vejle BK.

On that occasion, AGF Aarhus had 52% possession and 5 shots on goal with 2 on target.

On the other side, Vejle BK got 11 attempts at goal with 2 of them on target.

The Vejle BK boss Ivan Prelec will be grateful not to have any fitness concerns to speak of coming into this match owing to a completely healthy squad available for selection.

Due to a completely healthy squad available for selection, the AGF Aarhus boss David Nielsen does not have any fitness worries to speak of before this match.

Our feeling is that AGF Aarhus and Vejle BK could well cancel each other out, with goals at a real premium.

It will be interesting to see how this one goes, and it’s not easy to pick a clear winner. Therefore, we predict a tight encounter, finishing with a 0-0 score when the full-time whistle blows. 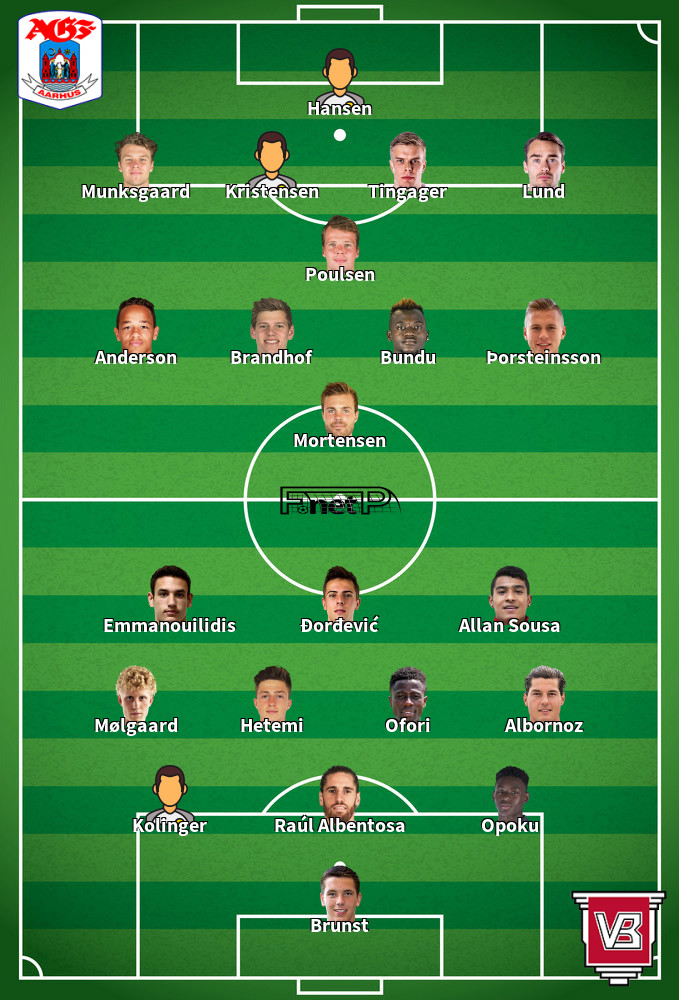 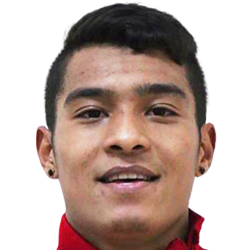 Mostly playing in the Right Wing position, Allan Sousa was born in Brazil. Having made his senior debut playing for Vejle BK in the 2018 - 2019 season, the skilful Forward has accumulated 2 league goals in the Superliga 2021 - 2022 season so far coming from a total of 26 appearances.

While we have made these predictions for Vejle BK v AGF Aarhus for this match preview with the best of intentions, no profits are guaranteed. Always gamble responsibly, and with what you can afford to lose.