Kalmar FF take on away team AIK at Guldfågeln Arena in this Allsvenskan fixture on Sunday.

All of our predictions, stats and the user poll for Kalmar FF v AIK are shown below (inc. the best betting odds).

Kalmar FF enter this game after a 0-0 Allsvenskan drawn match against AIK.

In that match, Kalmar FF managed 63% possession and 8 attempts on goal with 1 on target. AIK got 4 attempts at goal with 0 of them on target.

Under three goals per game were seen in 5 of the past 6 fixtures where Kalmar FF have been involved. Regarding the goal distribution from this period, their opponents scored a total of 5 while Kalmar FF totted up 5.

Looking at their past form shows that Kalmar FF:

In their previous half-dozen clashes, AIK have helped themselves to the sum of 11 goals. AIK have also not failed to score in every single one of those games. During those fixtures, they have had 8 goals go into their own net. That trend isn’t assured to be carried forward into this next game, though.

A review of their past head-to-head meetings going back to 09/03/2020 shows us that Kalmar FF have won 1 of these and AIK 3, with the tally of draws standing at 2.

An aggregate of 10 goals were scored between the two sides during those clashes, with 3 for Röda bröder and 7 coming from Gnaget. This gives an average number of goals per game equal to 1.67.

The previous league meeting featuring these sides was Allsvenskan match day 14 on 17/07/2022 when it finished AIK 1-0 Kalmar FF.

In that match, AIK had 41% possession and 13 shots at goal with 5 on target. Their only player on the scoresheet was Mikael Lustig (40').

Kalmar FF had 10 attempts on goal with 4 of them on target.

The Kalmar FF boss Henrik Rydström has a full complement, with no fitness worries to speak of ahead of this clash owing to a completely healthy group available to choose from.

Thanks to a fully injury-free group to choose from, the AIK boss Bartosz Grzelak has zero fitness worries at all coming into this match.

We’re inclined to think that AIK and Kalmar FF could both well score here although it’s hard to see a clear-cut winner.

It appears that a draw might be on the cards. Our tip is therefore for a very close game with a 1-1 score draw at the conclusion of the game. 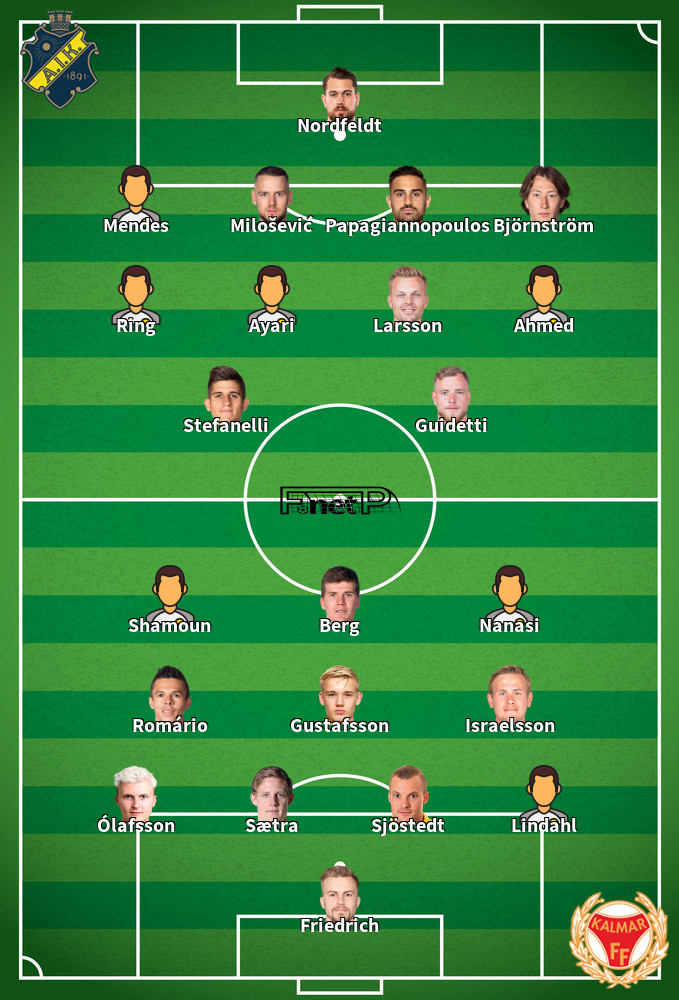 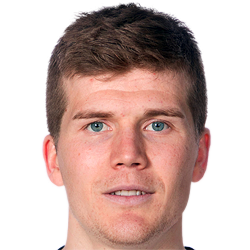 Usually used in the Centre Midfield position, Oliver Berg was born in Norway. After having made a senior debut playing for ODD Grenland in the 2015 season, the gifted Midfielder has netted 4 league goals in this Allsvenskan 2022 campaign to date from a total of 16 appearances.

We have made these Kalmar FF v AIK predictions for this match preview with the best intentions, but no profits are guaranteed. Please always gamble responsibly, only with money that you can afford to lose. Good luck with your selections.