To see all of our predictions, user poll & stats for Ajax v Liverpool, scroll down - as well as the best betting odds.

Ajax will be looking for another win after the 5-1 Eredivisie victory over SC Heerenveen.

Their most recent results shine a light on the fact that huge efforts have been put in by the Ajax backline. de Godenzonen have been miserly, resulting in the total number of goals that have flown into the back of their net over the course of their past six clashes standing at 4.

In the game prior to this, Liverpool drew 2-2 in the Premier League tie with Everton.

In that game, Liverpool had 58% possession and 22 shots on goal with 8 on target. For Liverpool, the goals were scored by Sadio Mané (3') and Mohamed Salah (72'). Everton got 11 shots at goal with 5 on target. Michael Keane (19') and Dominic Calvert-Lewin (81') scored for Everton.

Illustrating their penchant for eventful encounters, goals have been scored 28 times in the last 6 matches in which Liverpool have played, making it an average of 4.67 goals for each meeting. Opposing teams have managed 12 of these goals. Despite that, we’ll just have to find out whether such a trend might be sustained here in this match or not.

We envisage that Ajax have it in them to breach the defence of this Liverpool lineup, although just one goal is unlikely to be as many as they will have scored against them.

We’re therefore tipping a very close game with a 1-2 win for Liverpool at the end of this one. 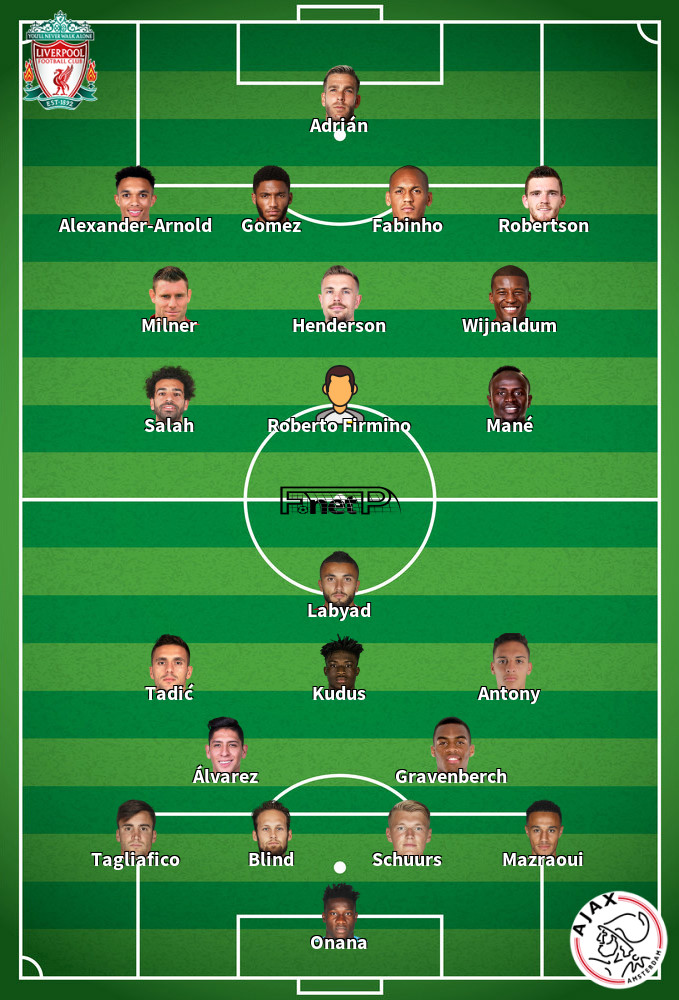 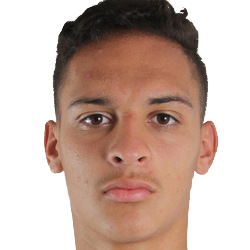 Mostly played in the Right Wing position, Antony was born in São Paulo, Brazil. Having made his senior debut playing for São Paulo in the 2018 season, the accomplished Forward has scored 2 league goals in this Eredivisie 2020 - 2021 campaign to date from a total of 4 appearances.

While we have made these predictions for Ajax v Liverpool for this match preview with the best of intentions, no profits are guaranteed. Always gamble responsibly, and with what you can afford to lose.