Alanyaspor will be facing visiting side Gaziantep at Bahçeşehir Okulları Stadyumu in the Super Lig meeting on Sunday.

Alanyaspor, who won their previous game, will hope for a similar result following the 3-0 Super Lig success vs Gaziantep.

Alanyaspor have been conceding pretty frequently recently, but they’ve also done enough to convert their own chances into goals. Looking at their last 6 games, Alanyaspor have been punished defensively in 6 of them while also managing to get on the scoresheet in 5 of those matches. In any event, it remains to be seen whether such a trend shall be replicated in this upcoming game.

Gaziantep have been good when going forward in the lead-up to this encounter, having scored 6 times in their previous 6 matches. This doesn’t mask the fact that Gaziantep have had their own issues at the back, also conceding in 5 of those same outings.

Checking on their past head-to-head clashes going back to 08/04/2016 shows us that Alanyaspor have won 3 of these and Gaziantep 2, with the tally of drawn matches being 1.

A combined total of 17 goals were scored between them throughout the course of those matches, with 9 from Alanyaspor and 8 coming from Gaziantep. That’s an average goals per game of 2.83.

The last league encounter featuring these clubs was Super Lig match day 18 on 22/12/2021 which finished with the scoreline of Gaziantep 2-1 Alanyaspor.

In that match, Gaziantep managed 47% possession and 14 attempts at goal with 5 of them on target. The scorer was Furkan Soyalp (56').

The Alanyaspor boss Francesco Farioli does not have any fitness worries to speak of ahead of this match with a fully injury-free squad available to choose from.

Gaziantep boss Erol Bulut has multiple availability issues to deal with. Steven Caulker (Bruise) and Furkan Soyalp (Unknown Injury) are those who can’t be considered.

We’re of the opinion that Alanyaspor should dominate possession and create several successful chances.

Conversely, Gaziantep may well struggle to score a goal of their own but do we see them being dangerous for periods.

We reckon that it will be a fairly comfortable 3-1 winning score for Alanyaspor when all’s said and done. 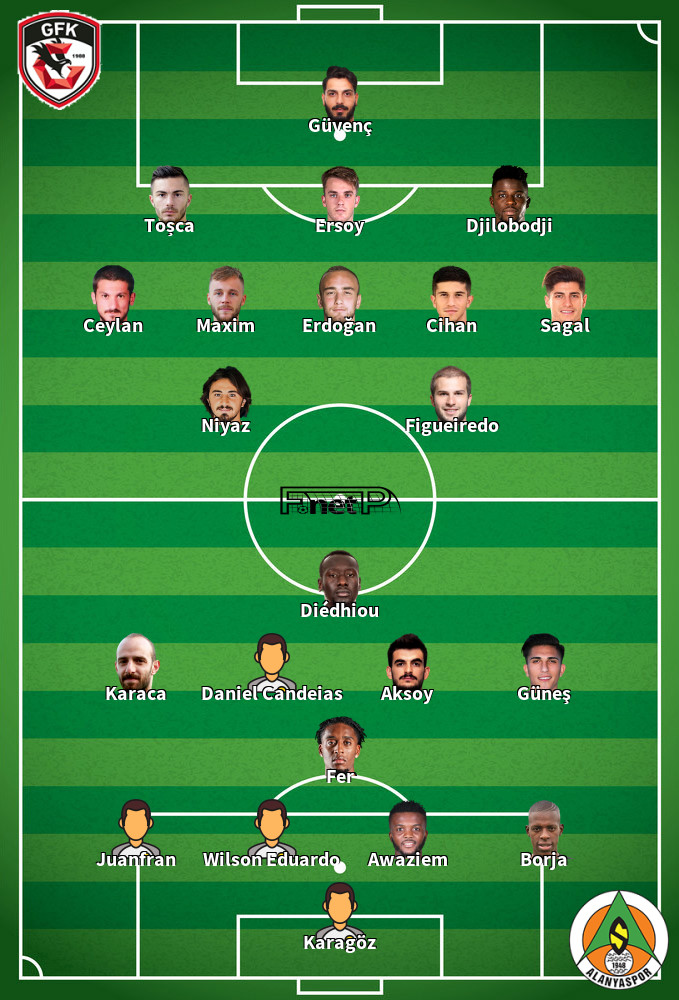 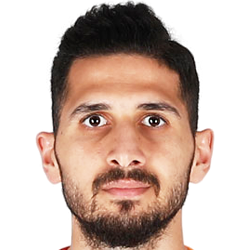 Regularly playing in the Central Attacking Midfielder position, Emre Akbaba was born in Antayla, Turkey. Having played his first senior match for Antalyaspor in the 2015 - 2016 season, the skilful Midfielder has managed 10 league goals in this Süper Lig 2021 - 2022 campaign to date from a total of 31 appearances.

While we have made these predictions for Alanyaspor v Gaziantep for this match preview with the best of intentions, no profits are guaranteed. Always gamble responsibly, and with what you can afford to lose. Best of luck.