Fenerbahçe line up against visiting club Altay at Şükrü Saracoğlu Stadyumu in this Super Lig clash on Wednesday.

View all of the Fenerbahçe v Altay predictions, poll and stats below (plus the best game odds).

Fenerbahçe head into this game following a 1-1 Super Lig draw against Antalyaspor.

In that game, Fenerbahçe managed 61% possession and 4 shots at goal with 2 of them on target. The only player on the scoresheet for Fenerbahçe was Serdar Dursun (72'). At the other end, Antalyaspor had 14 attempts on goal with 3 on target. Doğukan Sinik (81') scored for Antalyaspor.

Fenerbahçe have been conceding pretty frequently lately, but they have also managed to convert their own chances into goals. Analysis of their previous 6 games shows that Fenerbahçe have conceded in 5 of them as well as getting on the scoresheet in 6 of those matches.

Since being beaten in their last game against Alanyaspor in Super Lig competition, Altay will be hoping to turn things around here.

The stats tell the story, and Altay have been scored against in 6 of their last 6 matches, seeing opposing sides hit 12 goals overall. At the back, Altay have some weaknesses to address. Despite that, we’ll just have to find out whether that trend might continue on in this upcoming match.

Heading into this fixture, Altay are without an away win for the past 8 league games. Very poor, indeed.

The previous league fixture featuring these clubs was Super Lig match day 3 on 29/08/2021 and the score finished Altay 0-2 Fenerbahçe.

That day, Altay had 40% possession and 9 attempts at goal with 0 of them on target.

The Fenerbahçe boss will be thankful to have no fitness worries whatsoever ahead of this match thanks to a fully injury-free squad to choose from.

Altay manager Mustafa Denizli has a number of players out of action. Serge Arnaud Aka (Unknown Injury) and Cebrail Karayel (Unknown Injury) will miss out on this game. Murat Berkan Demir cannot play in this game through suspension.

Our feeling is that Fenerbahçe should be able to create a good number of chances & successful shots on target.

In contrast, Altay may well struggle to score but we do think that it’s more than likely that they will be converting at least once here, too.

We can therefore see a controlled 3-1 win for Fenerbahçe at full-time. 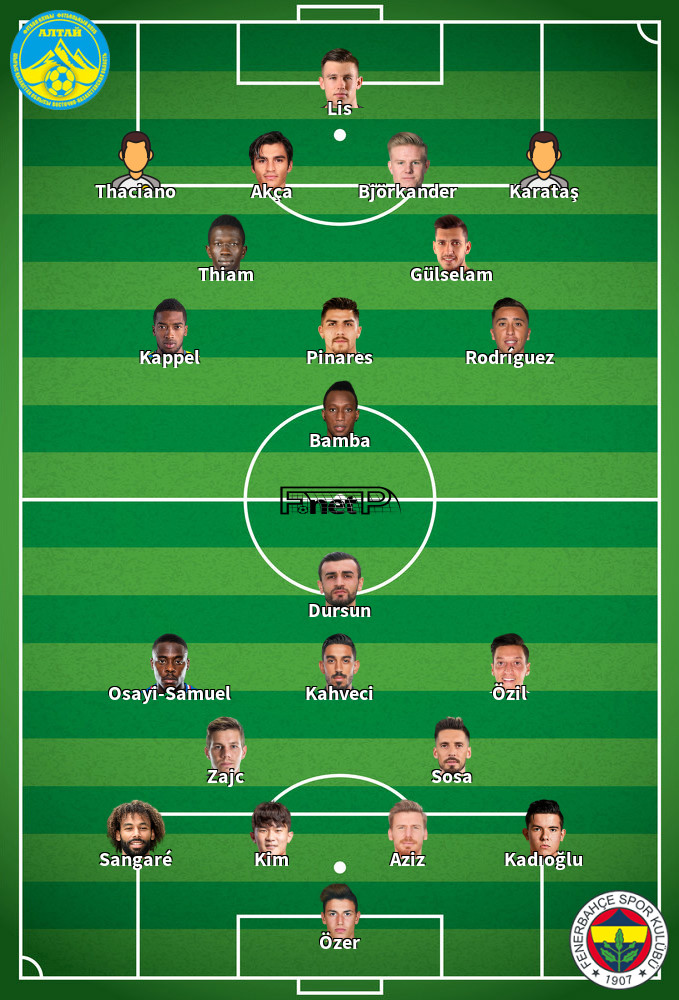 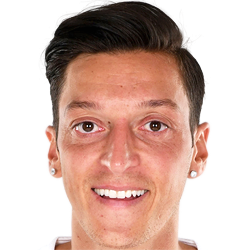 Generally deployed in the Central Attacking Midfielder position, Mesut Özil was born in Gelsenkirchen, Germany. Having made his senior debut playing for Schalke in the 2006 - 2007 season, the goalscoring Midfielder has got 7 league goals in this Süper Lig 2021 - 2022 campaign to date from a total of 17 appearances.

We have made these Fenerbahçe v Altay predictions for this match preview with the best intentions, but no profits are guaranteed. Please always gamble responsibly, only with money that you can afford to lose.