León line up against visiting club Club América at Estadio León in this Liga MX (Apertura) match on Monday.

Scroll down for all of our predictions, poll and stats for the León v Club América game - plus the latest betting odds.

Matches featuring León have tended to be engaging affairs lately with high scoring the rule rather than the exception. Over their past 6 clashes, the sum of 20 goals have gone in for both sides combined (at an average of 3.33 goals per game) with 10 of them accredited to León.

Their prior results show that León:

It has become apparent that Club América have suffered from a lack of goals over their last 6 games, netting the disappointing return of just 4. In those fixtures, Las Águilas have also seen the overall goal aggregate of their opponents equal 9. While that may be of interest, we will just have to wait and see whether the trend shall continue on in this game.

A look at their most recent head to head meetings stretching back to 20/05/2019 shows that León have won 1 of them & Club América 3, with the tally of drawn matches being 2.

An aggregate of 13 goals were produced between them throughout the course of those matches, with 5 of them for Los Esmeraldas and 8 being from Las Águilas. This gives an average number of goals per game equal to 2.17.

On that occasion, Club América had 62% possession and 18 shots at goal with 7 of them on target. Goals were scored by Richard Sánchez (8') and Alejandro Zendejas (66').

At the other end, León got 7 shots on goal with 2 on target.

The León boss Renato Paiva doesn’t have any fitness worries whatsoever ahead of this clash with a fully healthy group available to choose from.

With a fully injury-free group available for selection, the Club América boss Fernando Ortiz has no fitness worries to report coming into this match.

In our opinion, Club América and León may both struggle to make a breakthrough here.

Little in this one, and it’s almost too close to call. We’re therefore seeing a hard-fought 0-0 scoreline when all is said and done. 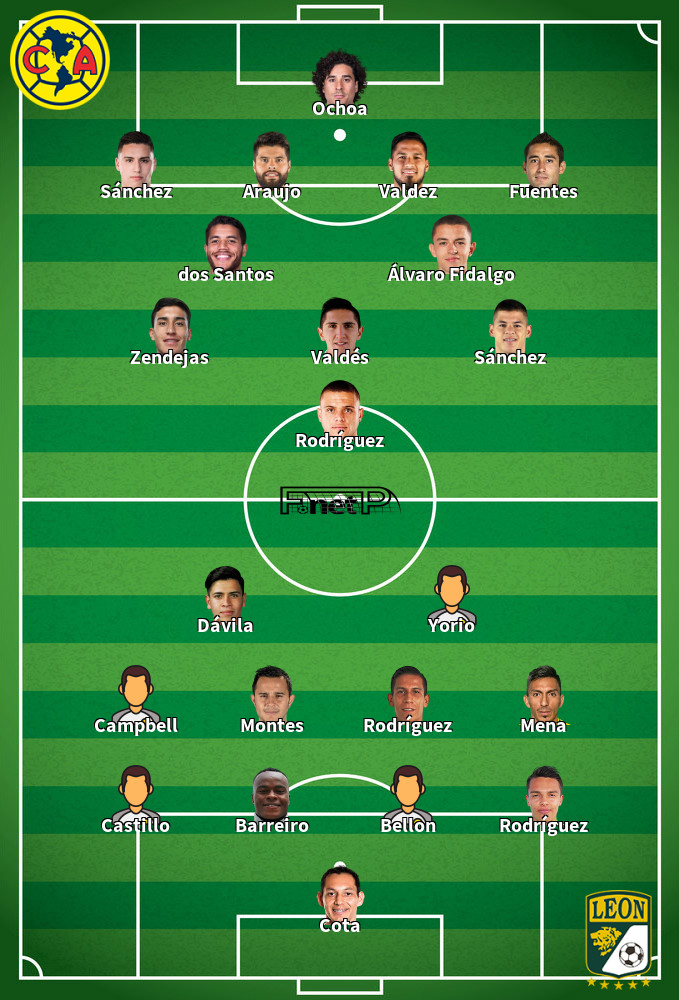 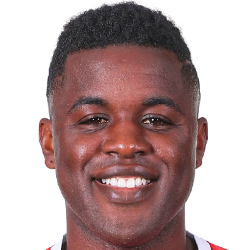 Normally used in the Left Wing position, Joel Campbell was born in San José, Costa Rica. Having made his senior debut playing for Saprissa in the 2009 - 2010 season, the dangerous Forward has netted 4 league goals in the Liga MX (Clausura) 2021 - 2022 season so far coming from a total of 15 appearances.

We have made these León v Club América predictions for this match preview with the best intentions, but no profits are guaranteed. Please always gamble responsibly, only with money that you can afford to lose. Good luck!