Full predictions, pre-match stats and user poll for Angers SCO v Girondins de Bordeaux are shown on this page - along with the latest match odds.

Angers SCO will be hoping to bounce back here following the 2-0 Ligue 1 defeat last time out to Monaco.

In that game, Angers SCO managed 57% possession and 11 attempts at goal with 5 on target. The only player on the scoresheet for Angers SCO was Abdoulaye Bamba (42' Own goal). At the other end, AS Monaco FC got 15 shots at goal with 7 on target. Wissam Ben Yedder (61') was the scorer for Monaco.

It has not been often in recent times where Angers SCO have managed to hold out for a full 90 minutes. It will be a concern for them that Angers SCO have been scored against in 6 of their previous 6 games, giving up 12 goals in the process.

After being beaten in their last game against Nice in Ligue 1 action, Bordeaux and their travelling fans will hope for a better result here.

Proving their fondness for eventful matches, we’ve seen goals 24 times in the previous 6 games in which Girondins de Bordeaux have taken to the pitch, yielding a mean average of 4 goals per meeting. Opposing teams have hit 15 from this total. We will find out whether or not that trend will end up being sustained in this game.

Coming into this fixture, Girondins de Bordeaux have not won away from home in their last 8 league games. Their travelling support will be needed here, for sure.

Checking on their past head-to-head meetings stretching back to 15/01/2019 shows that Angers SCO have won 2 of them & Bordeaux 3, with the tally of drawn matches standing at 1.

An aggregate of 15 goals were produced between them throughout the course of those matches, with 7 for Les Scoïstes and 8 belonging to Les Girondins. The average goals per game has been 2.5.

The previous league match between the two was Ligue 1 match day 3 on 22/08/2021 and the score finished Girondins de Bordeaux 1-1 Angers SCO.

That day, Girondins de Bordeaux managed 53% possession and 14 attempts on goal with 5 of them on target. Their only player to score was Sékou Mara (10').

At the other end, Angers SCO got 6 attempts at goal with 3 of them on target. Romain Thomas (38') scored.

The Angers SCO boss Gérald Baticle will be grateful to have no fitness worries whatsoever ahead of this clash with a fully injury-free squad to choose from.

Thanks to a mainly healthy squad, there is only the lone fitness issue for the Bordeaux boss David Guion to contend with. Timothée Pembélé (Cruciate Ligament Injury) won’t be in action.

In this game, Girondins de Bordeaux have enough to put one past this Angers SCO side, but that might not be enough to avoid a loss.

We reckon that it will be a close game with a 2-1 winning margin for Angers SCO at the end of this one. We are expecting it to be pretty even. 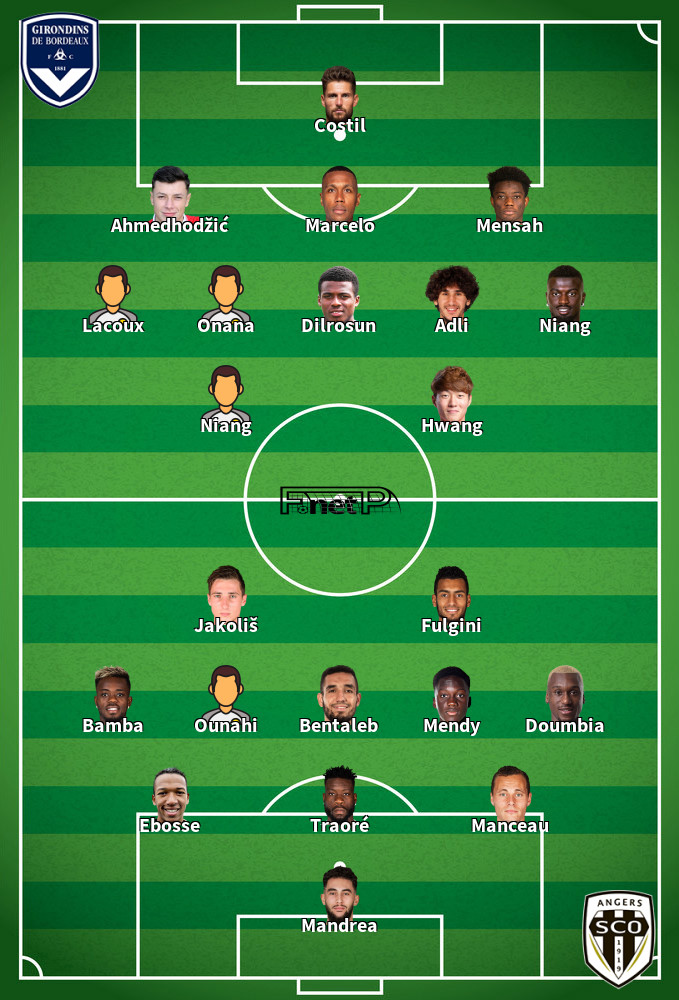 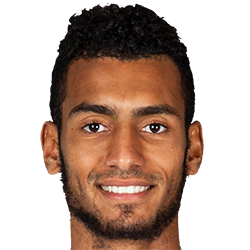 Customarily playing in the Central Defensive Midfielder position, Angelo Fulgini was born in Abidjan, Ivory Coast. After making a first senior appearance for Valenciennes FC in the 2014 - 2015 season, the skilful Midfielder has scored 5 league goals in this Ligue 1 2021 - 2022 season so far in 33 appearances.

While we have made these predictions for Angers SCO v Girondins de Bordeaux for this match preview with the best of intentions, no profits are guaranteed. Always gamble responsibly, and with what you can afford to lose. Best of luck.