Antwerp will be facing visiting club Charleroi at Het Bosuilstadion in the First Division A clash on Sunday.

Scroll down for all of our predictions, poll and stats for the Antwerp v Charleroi game (inc. the best betting odds).

Antwerp will play in this game coming off the back of a 1-1 First Division A draw vs KRC Genk.

Antwerp haven’t been able to stop scoring goals, netting in each and every one of their last 6 games.

They have hit an aggregate of 12 during that period while also conceding a total of 6.

Coming into this meeting, Antwerp have not been beaten in the league by Charleroi in their previous 2 games.

Since tasting defeat last time out to Oud-Heverlee Leuven in First Division A competition, Charleroi and their travelling fans will hope for a better result here.

Ahead of this clash, Charleroi have not won against Antwerp in away games against them for the last 2 league games.

If we look at their past head to head meetings stretching back to 26/05/2019, neither club has come out on top overall with Antwerp winning 2 of those games, Charleroi 2 and 2 being drawn after 90 minutes of play.

In all, 17 goals were produced between them in these games, with 8 from The Great Old and 9 belonging to Les Zèbres. This gives an average number of goals per game equal to 2.83.

The last league encounter featuring the two was First Division A match day 4 on 13/08/2021 which finished with the scoreline of Charleroi 1-1 Antwerp.

On that day, Charleroi had 54% possession and 18 attempts at goal with 6 on target. The scorer was Anass Zaroury (57').

At the other end, Antwerp got 10 shots on goal with 7 of them on target. Viktor Fischer (38') scored.

Charleroi boss Edward Still has to choose from a squad that has some fitness concerns. Steeven Willems (Achilles tendon surgery) and Ken Nkuba (Cruciate Ligament Rupture) are not ready for selection.

In this match, Charleroi will be up against it to break down a Antwerp side who have the quality to create many chances to win well.

We think that it’s going to be a commanding 3-0 winning scoreline for Antwerp by the conclusion of the match. 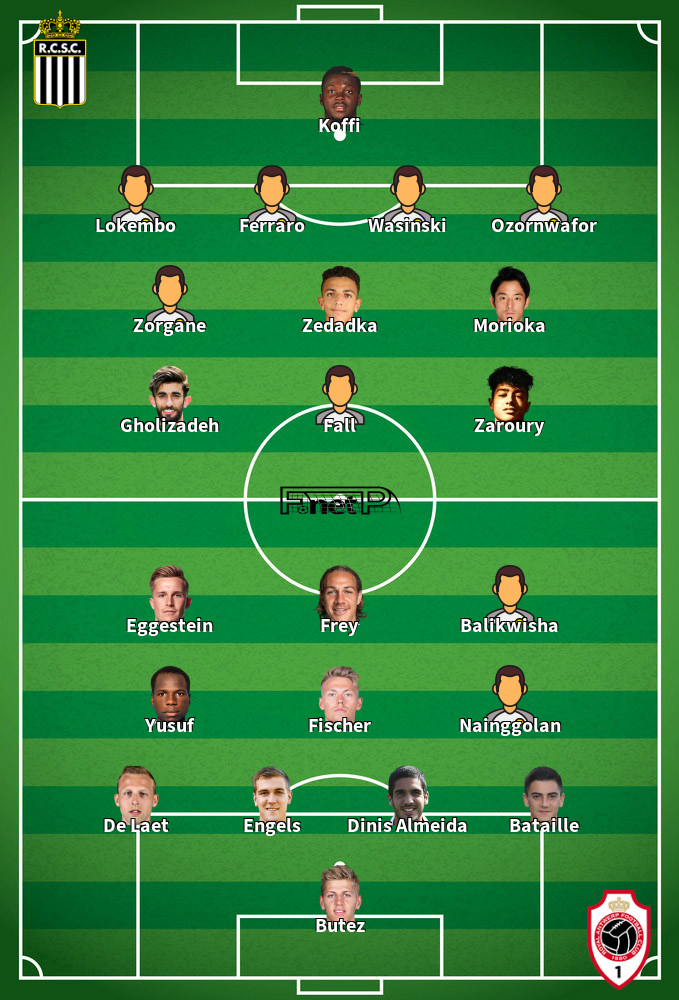 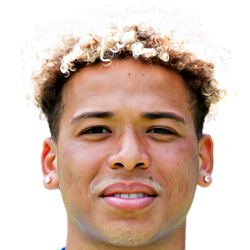 Usually used in the Right Wing position, Benson Manuel was born in Belgium. Having played his first senior match for Lierse SK in the 2014 - 2015 season, the accomplished Forward has accumulated 5 league goals in this First Division A 2021 - 2022 season to date in 20 appearances.

We have made these Antwerp v Charleroi predictions for this match preview with the best intentions, but no profits are guaranteed. Please always gamble responsibly, only with money that you can afford to lose. Best of luck with your selections.