The Bundesliga 1 tie at SchücoArena on Sunday sees home team Arminia Bielefeld fighting it out with opponents Greuther Furth.

Our tips, poll and stats for Arminia Bielefeld v Greuther Furth can all be found here - plus the latest match odds.

Arminia Bielefeld go into this game after a 2-2 Bundesliga 1 tied result against Freiburg.

In that game, Arminia Bielefeld managed 51% possession and 15 attempts on goal with 5 of them on target. For Arminia Bielefeld, goals were scored by Masaya Okugawa (60') and Bryan Lasme (87'). At the other end, SC Freiburg had 18 attempts at goal with 6 on target. Janik Haberer (6') and Woo-Yeong Jeong (46') scored for Freiburg.

Under three goals per match were scored during 5 of the past 6 meetings where Arminia Bielefeld have been involved. With regard to the goal distribution during this period, opposition teams scored a total of 6 and Arminia Bielefeld managed the sum of 7. We will just have to see whether or not that trend will end up being continued on into this next match.

In their previous fixture, Greuther Furth drew 0-0 in the Bundesliga 1 match with Stuttgart.

Indicating their penchant for fruitful matches, the back of the net has been hit 21 times in the previous six games in which Greuther Furth have taken to the pitch, giving a mean average of 3.5 goals per clash. Their opponents have got 16 of those goals.

A look at their previous results shows us that Greuther Furth:

If we look at their past head to head duels dating back to 24/01/2018, neither club has come out on top overall with Arminia Bielefeld winning 1 of those games, Greuther Furth 1 and 4 being drawn in normal time.

A combined sum of 21 goals were shared by the two clubs during those clashes, with 11 from Bielefeld and 10 for Greuther Fürth. The average goals per game has been 3.5.

The previous league meeting featuring the two was Bundesliga 1 match day 2 on 21/08/2021 when it finished Greuther Furth 1-1 Arminia Bielefeld.

That time, Greuther Furth had 65% possession and 20 attempts on goal with 5 of them on target. Their only player to score was Branimir Hrgota (50').

Arminia Bielefeld had 9 attempts at goal with 2 of them on target. Fabian Klos (45') was the scorer.

The Arminia Bielefeld boss Frank Kramer will be grateful to have no fitness worries at all coming into this match owing to a fully injury-free group to pick from. Fabian Klos will not be able to play in this game through being suspended.

With a fully injury-free squad available to select from, the Greuther Furth manager Stefan Leitl has no fitness worries to speak of coming into this game.

In this match, Greuther Furth should get enough chances to score a goal against this Arminia Bielefeld team, but it might not be as many as they will have scored against them.

We are anticipating a 2-1 winning margin for Arminia Bielefeld by the conclusion of the game. There looks to be little in this one. 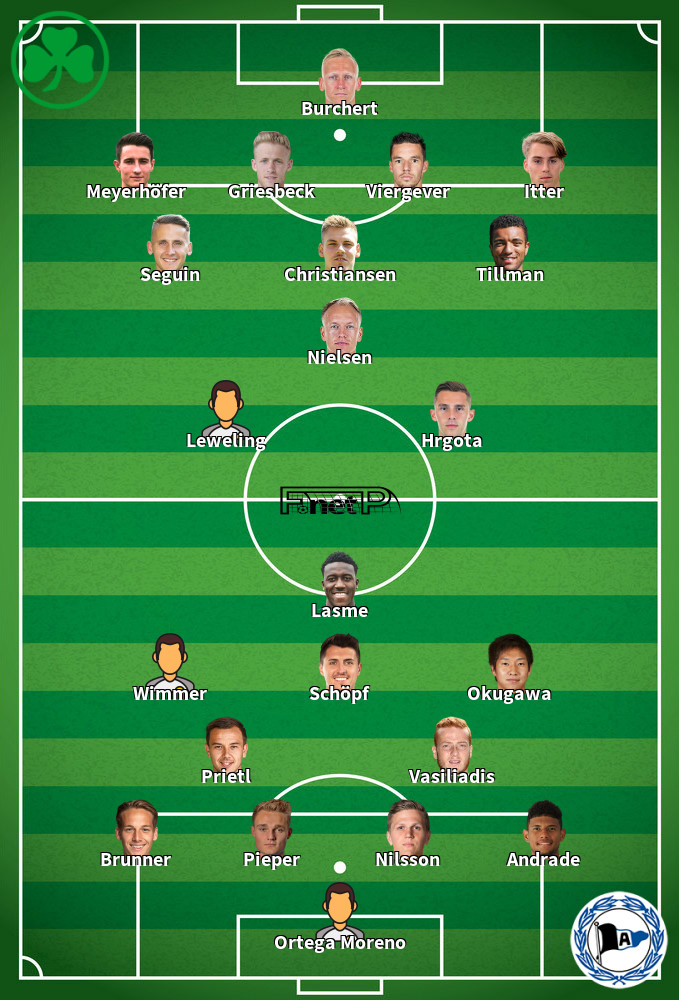 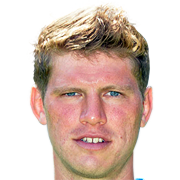 Usually used in the Striker position, Fabian Klos was born in Germany. Having made a first senior appearance for Arminia Bielefeld in the 2011 - 2012 season, the talented Forward has got 3 league goals in the Bundesliga 2021 - 2022 season to date from a total of 17 appearances.

We have made these Arminia Bielefeld v Greuther Furth predictions for this match preview with the best intentions, but no profits are guaranteed. Please always gamble responsibly, only with money that you can afford to lose. Best of luck.