Arouca journey to Estádio Nacional on Sunday for the Primeira Liga clash with hosts Belenenses.

For all of our match predictions, pre-game poll and statistics for Belenenses v Arouca, scroll down - as well as the best betting odds.

Belenenses will be hoping for a better result after a 2-0 Primeira Liga losing effort in their last game against Vizela.

Belenenses have not been in good attacking form of late. Their goals record equals just 2 vs opposition teams over the course of their last 6 outings. In those games, Belenenses have also seen the tally of goals against them total 14.

Following on from tasting defeat last time out to Braga in Primeira Liga action, Arouca and their travelling supporters will be hoping that they can get a better result in this one.

Arouca have had no problems opening up opposition defences of late, scoring 6 times in their last 6 matches. While their manager Armando Evangelista will no doubt take that as a positive sign, Arouca have had their own issues at the back, also conceding in 6 of those same clashes. That aside, we will just have to wait and see if such a trend might continue on in this next match.

Leading up to this clash, Arouca:

A look at their most recent head-to-head meetings going back to 29/11/2014 shows that Belenenses have won 2 of these & Arouca 1, with the number of drawn results standing at 3.

An aggregate of 12 goals were scored between the two sides during those clashes, with 6 from Azuis and 6 belonging to Arouca. That’s an average goals per game of 2.

The last league fixture between the two was Primeira Liga match day 23 on 27/02/2017 when it finished Arouca 1-2 Belenenses.

We’re of the opinion that Arouca and Belenenses are both capable of scoring here.

It could well end in a draw. Our tip is therefore for a very even match with a score draw at full-time. 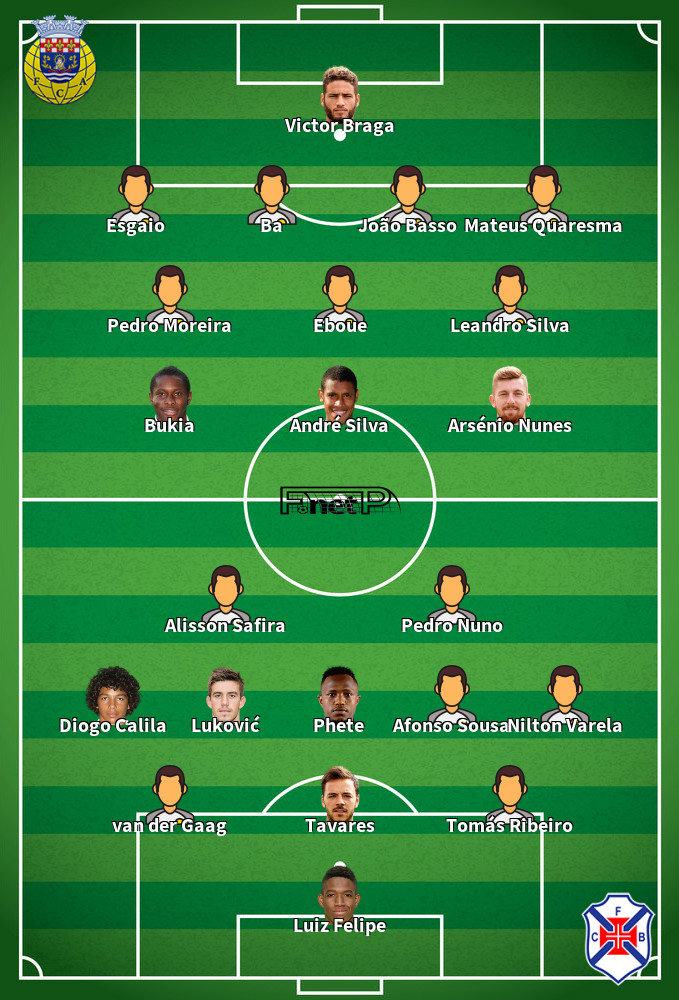 Mostly taking to the field in the Striker position, Alioune N'Dour was born in Dakar, Senegal. After having made a senior debut playing for Belenenses in the 2021 - 2022 season, the accomplished Forward has managed to score 2 league goals in this Liga Portugal 2021 - 2022 season so far coming from a total of 13 appearances.

While we have made these predictions for Belenenses v Arouca for this match preview with the best of intentions, no profits are guaranteed. Always gamble responsibly, and with what you can afford to lose. Best of luck with your selections.