Our full set of predictions, statistics and match poll for Arsenal v Leeds United can be seen below - as well as up-to-date odds.

Arsenal fans will want a repeat of their previous result, being the 1-2 Premier League success over West Ham United.

In that game, Arsenal managed 44% possession and 13 attempts at goal with 7 on target. For Arsenal, the goals were scored by Rob Holding (38') and Gabriel (54'). West Ham United got 8 attempts on goal with 3 of them on target. Jarrod Bowen (45') was the scorer for West Ham United.

At least three goals per match were recorded in 5 of the past 6 fixtures where Arsenal have played. Opposition teams scored 10 of them in this period while Arsenal bagged a total of 10.

Ahead of this meeting, Arsenal have not been beaten in the league by Leeds United in their last 5 games.

Following on from suffering a loss in their previous game against Manchester City in Premier League competition, Leeds United and their travelling fans will hope for a better result here.

Jesse Marsch's Leeds United have seen their efforts on goal rewarded 9 times in the course of their previous six matches. The number of goals that they have conceded during that period comes to 8.

Leading up to this clash, Leeds United:

Looking at their past head to head results stretching back to 09/01/2012 tells us that these fixtures have not been good ones for Leeds United. They’ve not been able to get any victories at all whereas Arsenal have been the better of the two, finishing as winners in 83% of those games where they have faced each other.

In all, 15 goals were yielded between them throughout the course of those matches, with 12 of them from The Gunners and 3 netted by The Whites. The average goals per game has been 2.5.

Leeds United won’t find it easy at all to break down a Arsenal lineup who will most probably own this match if all goes as we expect it to.

Our selection here is for a very comprehensive 3-0 win for Arsenal at the end of the game. 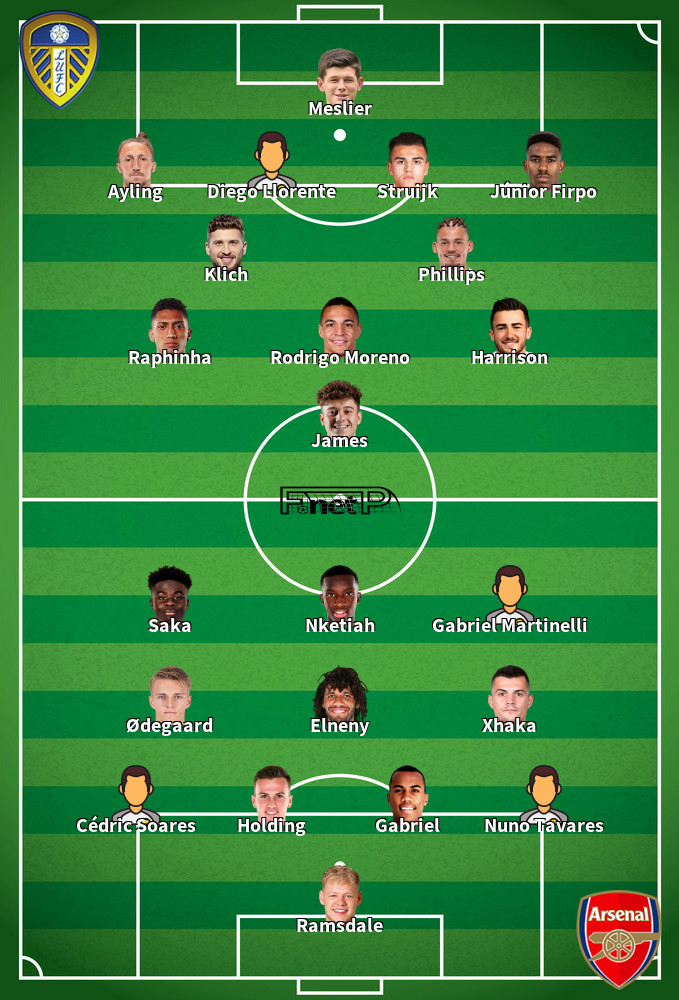 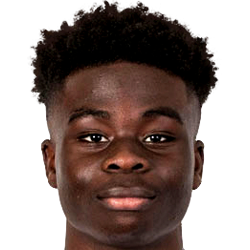 Customarily used in the Right Wing position, Bukayo Saka was born in London, England. After having played his first senior match for Arsenal in the 2018 - 2019 season, the talented Forward has scored a sum of 11 league goals in the Premier League 2021 - 2022 campaign to date in a total of 34 appearances.

We have made these Arsenal v Leeds United predictions for this match preview with the best intentions, but no profits are guaranteed. Please always gamble responsibly, only with money that you can afford to lose. Best of luck.