All Arsenal v Watford game predictions, stats and user poll are shown below - as well as the best betting odds.

Arsenal will be hoping for a better result after the 1-0 Premier League loss in their previous game against Aston Villa.

At the other end, Aston Villa had 8 attempts at goal with 3 on target. Trézéguet (27') scored for Aston Villa.

Mikel Arteta's Arsenal have found the net 8 times in their last 6 outings. The tally of goals that have been scored against them in that same time amounts to 5.

A look at their previous results shows us that Arsenal:

Since being defeated in their last game at the hands of Manchester City in Premier League competition, Watford and their travelling fans will hope for a better result here.

The numbers tell their own story, and Watford have been scored against in 6 of their last 6 matches, seeing their opponents hit 15 goals overall. In defence, The Hornets have not been doing too well. That sort of trend won’t necessarily be sustained into this game, though.

Their prior results show that Watford:

An examination of their prior head-to-head meetings dating back to 31/01/2017 shows us that Arsenal have won 3 of these games & Watford 2, with the tally of drawn results standing at 1.

An aggregate of 16 goals were scored between the two sides in these games, with 10 for The Gunners and 6 netted by The Hornets. That’s an average goals per game of 2.67.

We feel that Watford are certainly able to find the back of the net against this Arsenal side, although that probably won’t be enough to prevent defeat.

We’re tipping a close game with a 2-1 win for Arsenal after the 90. It will be interesting to see how this one goes.

Both Teams to Score Prediction for Arsenal vs Watford
Yes 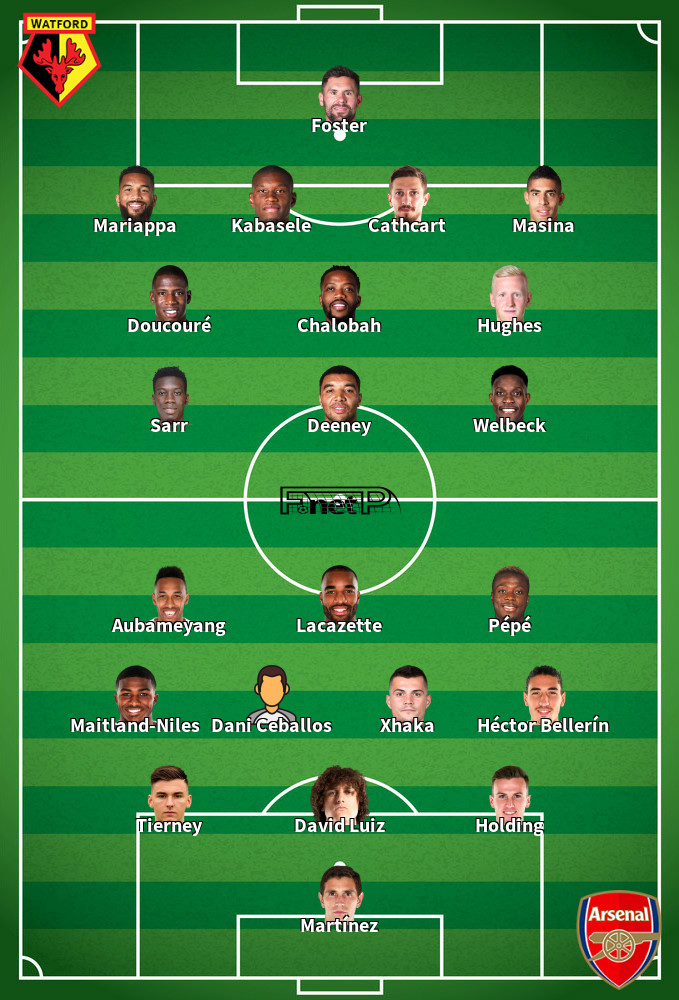 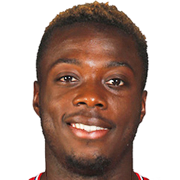 Mostly used in the Right Wing position, Nicolas Pépé was born in Mantes-la-Jolie, France. Having played his first senior match for Angers SCO in the 2014 - 2015 season, the goalscoring Forward has managed 5 league goals in the Premier League 2019 - 2020 campaign so far in 30 appearances.

We have made these Arsenal v Watford predictions for this match preview with the best intentions, but no profits are guaranteed. Please always gamble responsibly, only with money that you can afford to lose. Best of luck with your selections.