Brest arrive at Stade Louis II on Saturday for the Ligue 1 clash with home side Monaco.

Full predictions, stats & game poll for the Monaco v Brest match are shown here - along with the latest match odds.

Monaco will be looking for another win after the 1-2 Ligue 1 victory vs Lille.

In that match, Monaco had 49% possession and 9 shots on goal with 3 on target. The only player to score for Monaco was Aurélien Tchouaméni (42', 75'). On the other side, LOSC Lille Métropole had 15 attempts on goal with 5 on target. Angel Gomes (69') scored for Lille.

Monaco haven’t been able to stop scoring goals, hitting the target in one hundred percent of their last 6 matches.

They have hit an aggregate of 14 during that time while also conceding a total of 5. It will be interesting to find out if that trend will be continued on in this game.

Going into this encounter, Monaco are unbeaten in their previous 4 league matches at home.

Since being defeated in their last game at the hands of Strasbourg in Ligue 1 action, Brest and their travelling fans will hope for a better result here.

In that match, Brest had 46% possession and 7 attempts at goal with 2 of them on target. At the other end, Strasbourg had 14 attempts on goal with 5 on target. Kévin Gameiro (72') scored for Strasbourg.

In the course of their six latest matches, Michel Der Zakarian's Brest have seen their efforts on goal rewarded a total of 7 times, earning them the goals scored per game average of 1.17.

Ahead of this clash, Brest haven't won against Monaco when they have played them away from home in the previous 2 league matches.

Checking on their most recent head-to-head clashes dating back to 02/10/2010 shows us that Monaco have won 2 of these games and Brest 4, with the number of drawn matches standing at 0.

A combined sum of 13 goals were produced between them throughout the course of those matches, with 6 for Les Rouge et Blanc and 7 netted by Les Ty' Zefs. The average goals per game has been 2.17.

In that match, Brest had 33% possession and 7 attempts on goal with 3 on target. The goals were scored by Steve Mounié (18') and Franck Honorat (79').

For their opponents, Monaco got 5 shots at goal with 2 on target.

Owing to a completely healthy group ready to go, the Brest manager Michel Der Zakarian does not have any fitness concerns to speak of coming into this game.

Our thinking is that Monaco can and should stay in control for long periods of time and should be able to convert a few of the chances that they create.

At the same time, Brest are also probably going to find it difficult to get shooting opportunities but we do think it’s quite likely that they will be hitting back at some stage here.

We’re therefore anticipating a decent 3-1 winning margin for Monaco at the conclusion of the game. 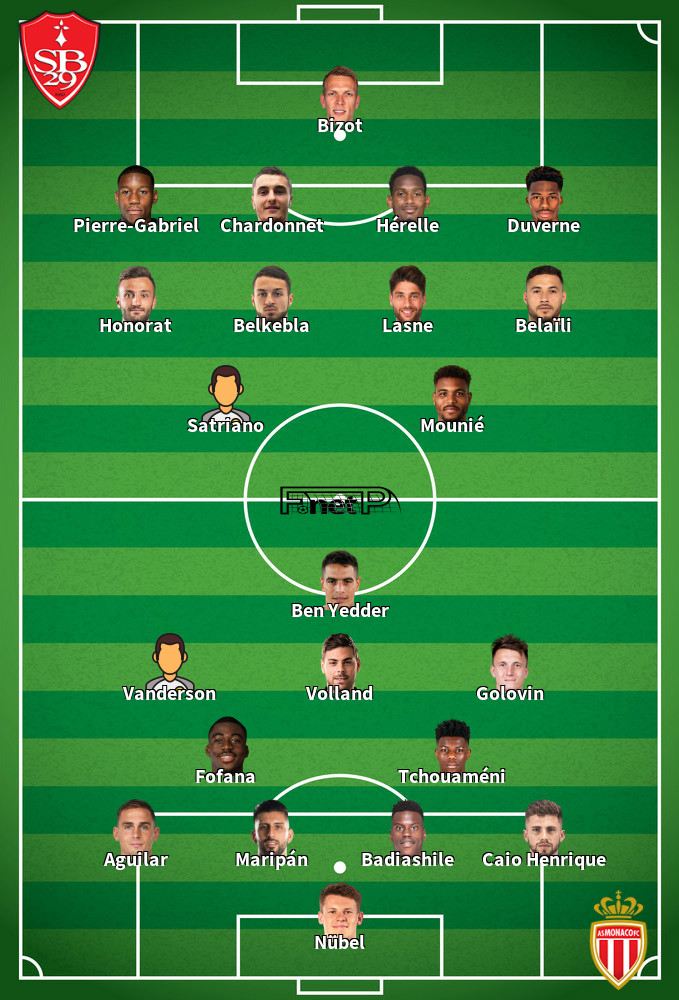 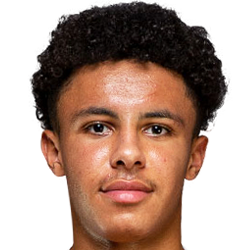 Regularly deployed in the Central Attacking Midfielder position, Sofiane Diop was born in Tours, France. Having made a first senior appearance for Monaco in the 2018 - 2019 season, the talented Midfielder has managed to score 6 league goals in the Ligue 1 2021 - 2022 campaign to date from a total of 30 appearances.

While we have made these predictions for Monaco v Brest for this match preview with the best of intentions, no profits are guaranteed. Always gamble responsibly, and with what you can afford to lose. Good luck!