The Ligue 1 clash at Roazhon Park on Saturday sees home side Rennes go into battle with opponents Monaco.

View all of the Rennes v Monaco predictions, poll and stats below (including the best match odds).

Rennes will be looking for another win after a 2-4 Ligue 1 success over Nîmes.

Rennes haven’t been able to stop scoring goals, finding the back of the net in each and every one of their last 6 games.

They have claimed a sum of 15 during that time while seeing the number of goals scored against them stand at 6. With no two games being the same, we will just have to wait and see if such a trend might be sustained in this upcoming game or not.

Going into this game, the form guide shows that Rennes:

Monaco will go into this clash following on from a 2-1 Ligue 1 win with the eclipse of Nantes in their last match.

In that game, Monaco had 57% possession and 18 shots on goal with 5 on target. For Monaco, the scorers were Sofiane Diop (5') and Willem Geubbels (65'). On the other side, FC Nantes got 7 attempts on goal with 2 of them on target. Ludovic Blas (61') was the scorer for Nantes.

Monaco have attacked well of late, scoring 8 times in their last 6 matches. This doesn’t mask the fact that Les Rouge et Blanc can also improve defensively after being scored against in 5 of those same matches.

Leading up to this clash, Monaco:

Checking on their prior head-to-head meetings going back to 20/05/2017 shows us that Rennes have won 1 of them & Monaco 3, with the number of drawn matches being 2.

There’s just the sole fitness concern for the Rennes manager Julien Stéphan to be concerned about from an otherwise complete group. James Léa Siliki (Tear in the abductor muscle) won’t play. Sacha Boey cannot play in this game through suspension.

It looks as if Rennes will probably use the 4-3-3 formation for this one, beginning the first half with Romain Salin, Faitout Maouassa, Nayef Aguerd, Damien Da Silva, Hamari Traore, Jonas Martin, Steven N'Zonzi, Eduardo Camavinga, Flavien Tait, Sehrou Guirassy and Raphinha.

Due to a mostly available group of players, there’s just the one fitness worry for the Monaco manager Niko Kovač to contend with. Aleksandr Golovin (Hamstring Injury) won’t be in action.

We feel that Monaco are capable enough to score a goal against this Rennes team, however it isn’t expected to be as many as they will have scored against them.

We reckon that it will be a narrow 2-1 winning margin for Rennes after the 90. Let’s see what happens here.

Both Teams to Score Prediction for Rennes vs Monaco
Yes 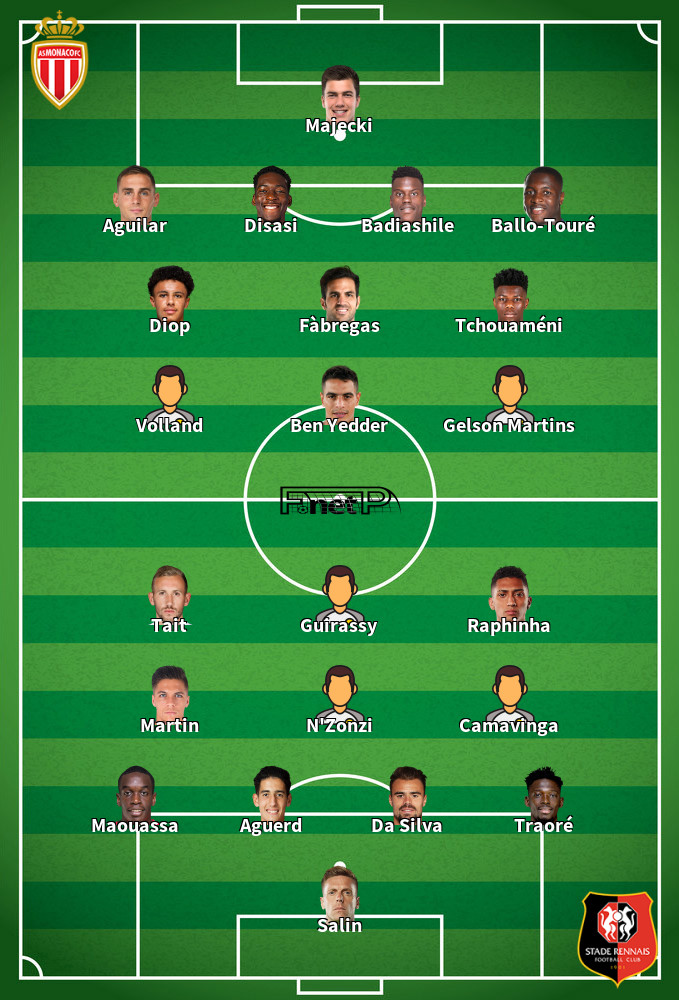 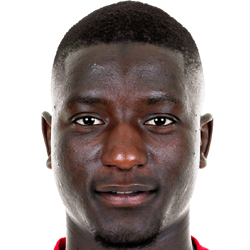 Customarily deployed in the Striker position, Serhou Guirassy was born in Arles, France. Having made his senior debut playing for Stade Lavallois in the 2013 - 2014 season, the dangerous Forward has got 2 league goals in this Ligue 1 2020 - 2021 campaign to date in 2 appearances.

We have made these Rennes v Monaco predictions for this match preview with the best intentions, but no profits are guaranteed. Please always gamble responsibly, only with money that you can afford to lose. Good luck if you do place a bet today.