Crystal Palace will be the visitors at Villa Park on Sunday for the Premier League meeting with hosts Aston Villa.

Our tips, poll and stats for Aston Villa v Crystal Palace can all be found here - as well as the best betting odds.

Aston Villa prepare for this game after a 1-1 Premier League drawn game against Crystal Palace.

Over their preceding six games, Steven Gerrard's Aston Villa have netted 7 times giving them an average number of goals scored per match of 1.17.

The attacking players from Crystal Palace have struggled for goals in their past 6 encounters, recording the disappointing return of just 4. In those matches, The Eagles have also seen the overall goal aggregate of opposing teams equal 6. That sort of pattern isn’t assured to be carried forward into this match, though.

Coming into this clash, Crystal Palace have not beaten Aston Villa when they have played them away from home in the previous 4 matches in the league. Not the best of away records.

A glance at their most recent head to head clashes going back to 12/01/2016 shows that Aston Villa have won 4 of them & Crystal Palace 2, with the number of drawn matches standing at 0.

An aggregate of 15 goals were scored between them in this period, with 10 of them from The Villans and 5 belonging to The Eagles. The average goals per game has been 2.5.

The Aston Villa boss Steven Gerrard does not have any fitness concerns at all ahead of this game owing to a fully healthy group available to select from.

Owing to a fully injury-free group available to select from, the Crystal Palace boss Patrick Vieira has no fitness worries to report before this clash.

We’re thinking that Crystal Palace will really need to work well to breach the defence of this Aston Villa outfit who we think might well gain the upper hand.

We therefore think that it’s going to be a hard-fought contest, finishing with a 1-0 victory for Aston Villa at the end of the 90 minutes. 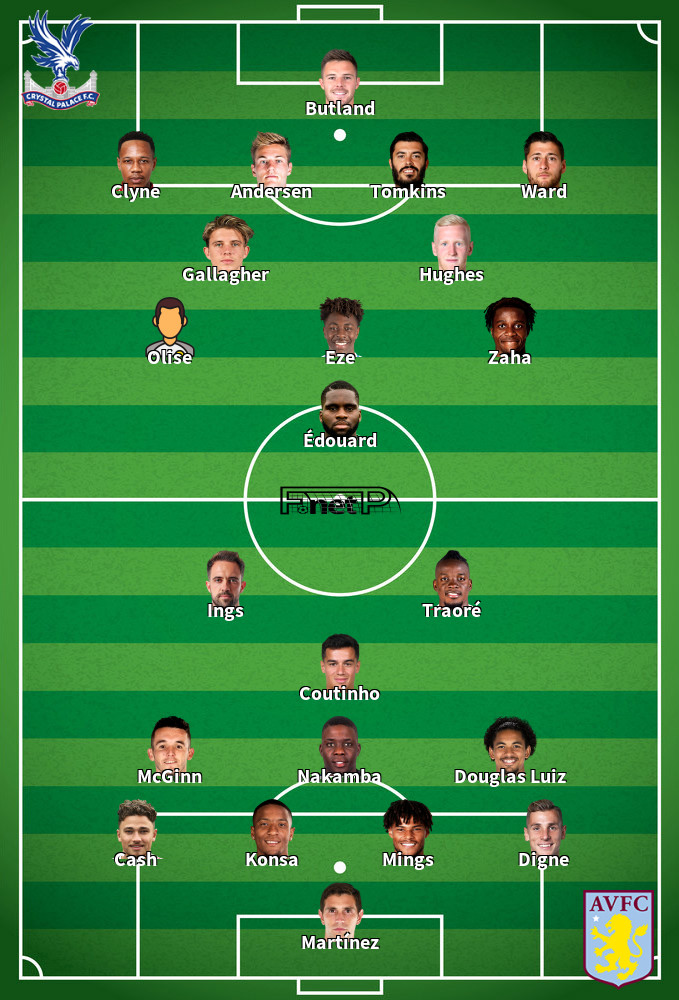 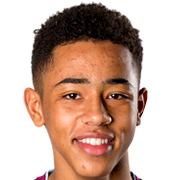 Usually deployed in the Centre Midfield position, Jacob Ramsey was born in Birmingham, England. Having made a first senior appearance for Aston Villa in the 2018 - 2019 season, the skilful Midfielder has got 6 league goals in this Premier League 2021 - 2022 season so far in 31 appearances.

While we have made these predictions for Aston Villa v Crystal Palace for this match preview with the best of intentions, no profits are guaranteed. Always gamble responsibly, and with what you can afford to lose. Good luck with your selections.