Aston Villa are going up against visiting club Manchester United at Villa Park in this Premier League fixture on Saturday.

View all of the Aston Villa v Manchester United predictions, poll and stats below - plus the latest match odds.

Aston Villa won’t want a repeat of their last result here following the 1-0 FA Cup defeat in their last game at the hands of Manchester United.

It’s been all too rare in recent games where Aston Villa have managed to hold out for a full 90 minutes. In fact, Aston Villa have been scored against in 5 of their previous 6 games, letting in 8 goals on the way. It will be interesting to find out whether or not that trend will end up being sustained into this next match.

For 5 of the past 6 games featuring Manchester United, a notably low volume of goals have been struck between them and their opposition. The overall average number of goals per game during that period comes out as a mere 1.83, with the number of goals averaged by The Red Devils standing at 1.17.

Coming into this contest, Manchester United haven't been beaten by Aston Villa when they've played them away from home in the last 22 league games. An amazing record against them.

An examination of their prior head to head meetings going back to 01/12/2019 shows us that Aston Villa have won 1 of these and Manchester United 4, with the number of drawn results being 1.

A sum of 16 goals were shared by the two clubs in these games, with 5 of them from The Villans and 11 created by The Red Devils. That’s an average goals per game of 2.67.

Leon Bailey (Thigh Problems), Bertrand Traoré (Corona virus) and Marvelous Nakamba (Knee Injury) will be missing for Aston Villa manager Steven Gerrard. The players who will not be able to play in this game through being suspended are Bertrand Traoré and Trezeguet.

In our view, The Villans could kick off with a 4-3-2-1 formation in the match, beginning the first half with Emiliano Martinez, Matty Cash, Ezri Konsa, Tyrone Mings, Matt Targett, Morgan Sanson, Douglas Luiz, Jacob Ramsey, Emiliano Buendia, Ollie Watkins and Danny Ings.

Aston Villa could find themselves struggling to break down this Manchester United outfit who we reckon should win and very possibly keep a clean sheet.

We therefore see a good battle with a 0-1 winning margin for Manchester United when the referee blows for full-time. 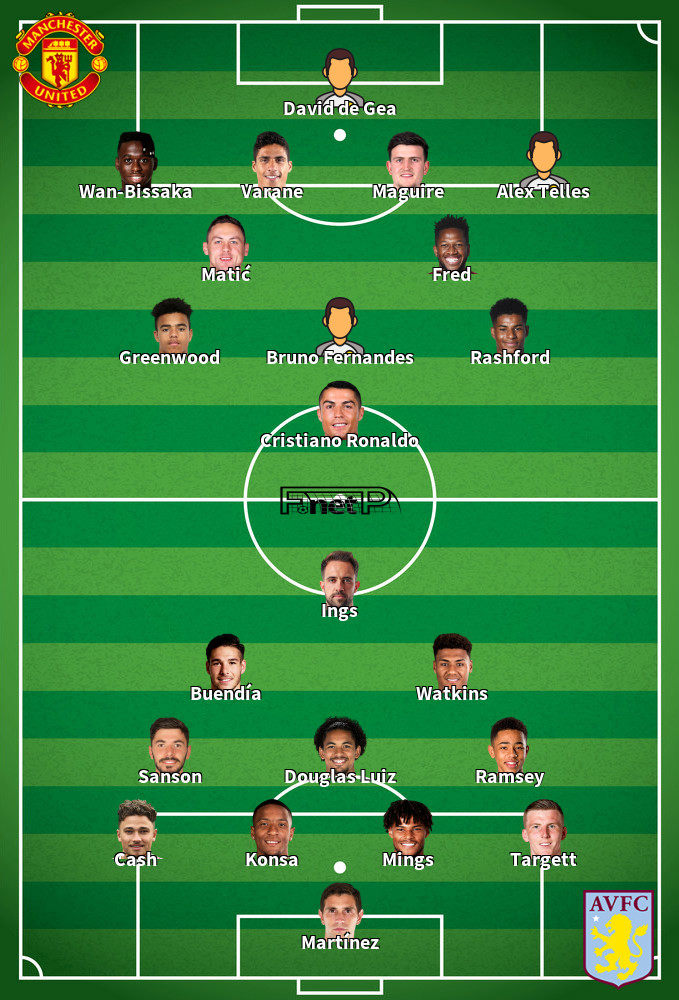 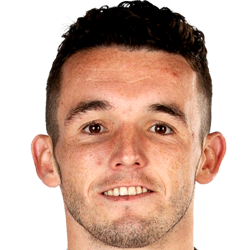 Generally played in the Centre Midfield position, John McGinn was born in Glasgow, Scotland. After making a first senior appearance for St Mirren in the 2012 - 2013 season, the gifted Midfielder has managed to score 3 league goals in the Premier League 2021 - 2022 season so far in a total of 17 appearances.

We have made these Aston Villa v Manchester United predictions for this match preview with the best intentions, but no profits are guaranteed. Please always gamble responsibly, only with money that you can afford to lose. We wish you the best of luck.