The Premier League tie at London Stadium on Sunday sees home side West Ham United take to the field against Aston Villa.

West Ham United head into this game after a 1-1 Premier League stalemate vs Manchester United.

Matches featuring West Ham United have tended to be entertaining ones lately with plenty of scoring the rule rather than the exception. Over their past half dozen games alone, the sum of 20 goals have been scored for both teams combined (at an average of 3.33 goals per game) with 13 of them accredited to The Hammers. That sort of trend isn’t assured to be carried forward into this next game, though.

Coming into this fixture, West Ham United are unbeaten in the league by Aston Villa in their last 3 games.

Aston Villa come into this match following a 1-0 Premier League win to beat Arsenal in their previous match.

In that match, Aston Villa had 31% possession and 8 attempts at goal with 3 on target. The scorer for Aston Villa was Trézéguet (27').

A tendency of at least one team not scoring a goal in games involving Aston Villa has become evident of late. A glance at their last 6 meetings reveals that this has happened 5 times. During these clashes, opposing sides have hit a goal tally of 7 while The Villans have scored 4.

A review of their past head-to-head clashes stretching back to 08/02/2014 tells us that West Ham United have won 2 of these & Aston Villa 1, with the number of draws being 3.

A combined sum of 7 goals were produced between them in these games, with 5 of them from The Hammers and 2 being from The Villans. This gives an average number of goals per game equal to 1.17.

West Ham United boss David Moyes does not have any fitness worries whatsoever ahead of this match with a completely injury-free group ready to go.

In an otherwise available group, there’s just the one fitness issue for the Aston Villa gaffer Dean Smith to contend with. Lovre Kalinic (Thigh Problems) won’t be playing here.

Our thinking is that West Ham United may well find it hard to break down this Aston Villa lineup who we think should gain the upper hand.

We’re therefore anticipating a good battle with a 0-1 advantage for Aston Villa after 90 minutes. 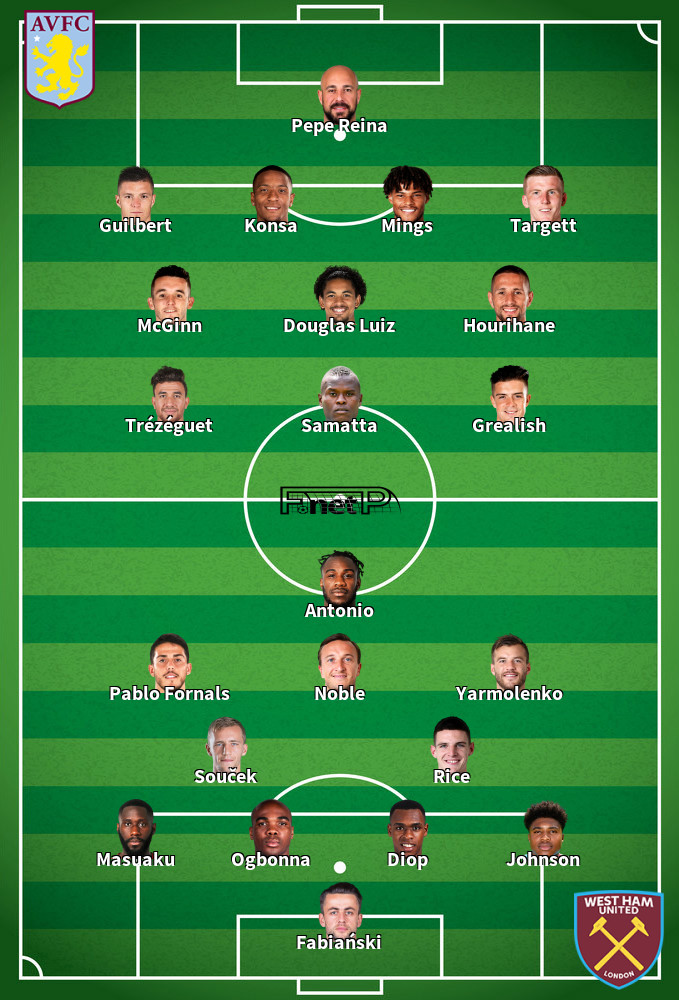 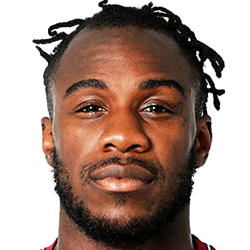 Usually taking up the Right Wing position, Michail Antonio was born in Wandsworth, England. Having made a first senior appearance for Cheltenham Town in the 2008 - 2009 season, the dangerous Forward has hit 9 league goals in the Premier League 2019 - 2020 season to date in a total of 22 appearances.

We have made these West Ham United v Aston Villa predictions for this match preview with the best intentions, but no profits are guaranteed. Please always gamble responsibly, only with money that you can afford to lose. Good luck if you do place a bet today.