Brescia are the guests at Gewiss Stadium on Tuesday for the Serie A clash with hosts Atalanta.

Our tips, poll and stats for Atalanta v Brescia can all be found here (including the best match odds).

Atalanta enter this game coming off the back of a 2-2 Serie A tied result against Juventus.

Atalanta haven’t had any problems with scoring, hitting the target in each and every one of their last 6 matches.

They have claimed a sum of 13 during that time and have conceded a total of 6.

Leading up to this clash, Atalanta:

Since a losing effort in their last game against Roma in Serie A competition, Brescia will be aiming to make amends here.

The stats don’t lie, and Brescia have been scored against in 5 of their last 6 games, seeing their opponents hit 15 goals in total. In defence, Rondinelle seem to have a bit of a soft underbelly. However, we’ll just have to find out if the trend might continue on in this game or not.

Looking at the pre-match facts, Brescia:

Checking on their prior head-to-head meetings stretching back to 06/04/2003 shows that Atalanta have won 2 of these games and Brescia 3, with the number of drawn games standing at 1.

A total of 10 goals were scored between them in these games, with 5 of them from La Dea and 5 being from Rondinelle. The average number of goals per game works out to 1.67.

The previous league match between these sides was Serie A match day 14 on 30/11/2019 which finished with the scoreline of Brescia 0-3 Atalanta.

That time, Brescia managed 31% possession and 15 shots at goal with 4 of them on target.

It looks to us that Atalanta can and should get a lot of shots on goal and make them count.

Conversely, Brescia could well find it tough to get a goal of their own although we do think that they will probably end up hitting back at some stage.

Therefore, we are anticipating a decent 3-1 win for Atalanta at the end of the match.

Both Teams to Score Prediction for Atalanta vs Brescia
Yes 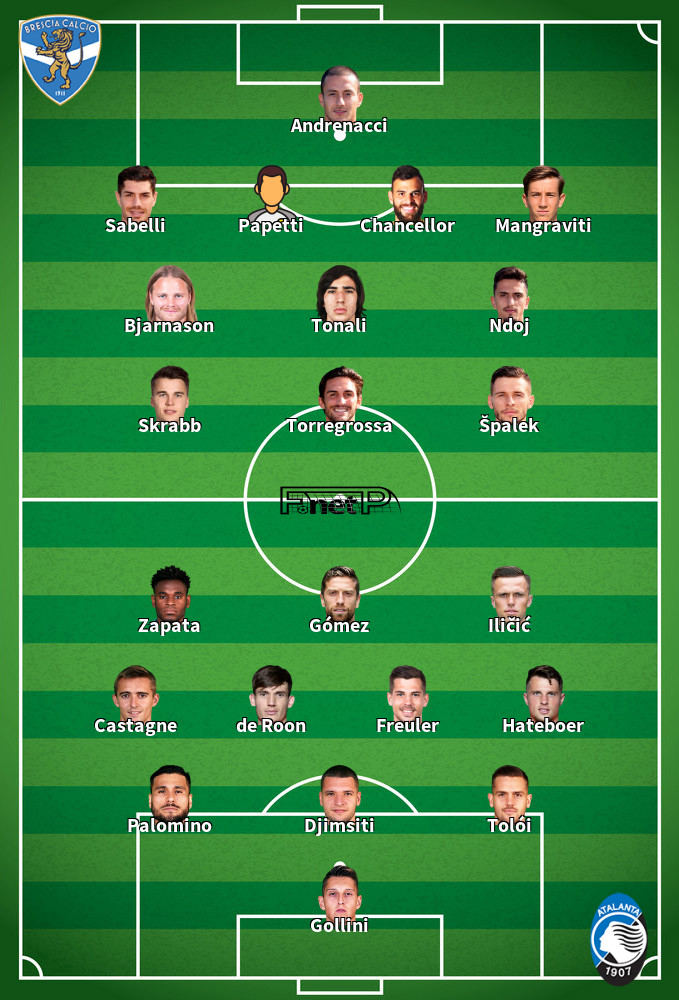 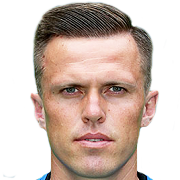 Generally taking up the Striker position, Josip Iličić was born in Prijedor, Bosnia and Herzegovina. Having made a first senior appearance for Palermo in the 2010 - 2011 season, the gifted Forward has scored a sum of 15 league goals in the Serie A 2019 - 2020 season so far from a total of 25 appearances.

While we have made these predictions for Atalanta v Brescia for this match preview with the best of intentions, no profits are guaranteed. Always gamble responsibly, and with what you can afford to lose. Good luck with your selections.