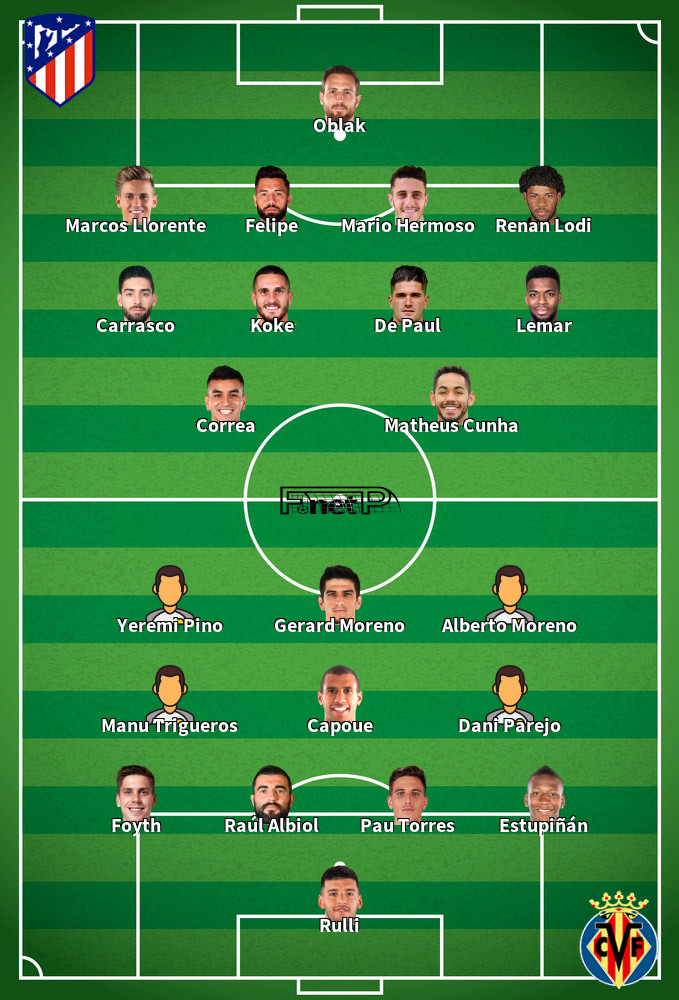 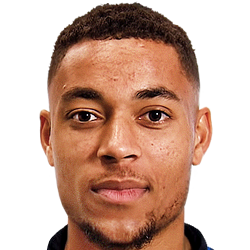 Generally taking to the field in the Left Wing position, Arnaut Danjuma was born in Lagos, Nigeria. After having made a senior debut playing for Jong PSV in the 2015 - 2016 season, the dangerous Forward has netted 5 league goals in the LaLiga 2021 - 2022 campaign to date in 12 appearances.

We have made these Villarreal v Atlético Madrid predictions for this match preview with the best intentions, but no profits are guaranteed. Please always gamble responsibly, only with money that you can afford to lose. Best of luck.