View all of the Atlético Mineiro v Atlético Goianiense predictions, poll and stats below - plus the latest betting odds.

Atlético Mineiro prepare for this fixture coming off the back of a 1-1 Serie A tied result vs Red Bull Bragantino.

Atlético Mineiro haven’t had any problems with scoring, finding the back of the net in each and every one of their last 6 games.

They have hit an aggregate of 9 during that period and have conceded a total of 9.

Coming into this meeting, Atlético Mineiro haven’t won at home in the past 2 matches in the league.

In their last fixture, Atlético Goianiense drew 0-0 in the Copa do Brasil tie with Cuiabá.

The stats don’t lie, and Atlético Goianiense have been scored against in 5 of their last 6 matches, seeing their opponents hit 7 goals in total. Defensively, Atlético Goianiense could really do with shoring things up. That sort of trend won’t necessarily be carried forward into this match, of course.

Ahead of this meeting, Atlético Goianiense are without a win away from home in their last 2 league games.

Inspecting their past head to head meetings dating back to 16/07/2017 shows that Atlético Mineiro have won 5 of them and Atlético Goianiense 1, with the number of draws being 0.

Those games weren’t short on goals, either, with 27 overall which averages out at 4.5 goals per meeting.

The last league fixture between the two was Serie A match day 27 on 17/10/2021 when it ended Atlético Goianiense 2-1 Atlético Mineiro.

On that occasion, Atlético Goianiense managed 36% possession and 9 shots on goal with 4 of them on target. The goalscorers were Janderson (65') and Lucas Oliveira (81').

On the other side, Atlético Mineiro had 22 attempts at goal with 3 of them on target. Nathan Silva (59') was the scorer.

The referee was Raphael Claus.

The Atlético Mineiro manager Antonio Mohamed has no fitness concerns whatsoever ahead of this clash thanks to a completely injury-free group to pick from.

Due to a completely injury-free squad available to choose from, the Atlético Goianiense manager Umberto Louzer does not have any fitness concerns at all ahead of this match.

We are inclined to think that Dragão might begin the game with a 4-2-3-1 system with a starting lineup of Ronaldo, Hayner, Edson, Ramon Menezes, Jefferson, Gabriel Baralhas, Marlon Freitas, Shaylon, Wellington Rato, Léo Pereira and Diego Churin.

Atlético Mineiro will most probably be able to create a high number of chances and successful shots on target.

Conversely, Atlético Goianiense could well find it tough to get shooting opportunities but we do fancy them being dangerous at times.

Accordingly, we see a 3-1 win for Atlético Mineiro at the conclusion of the game. 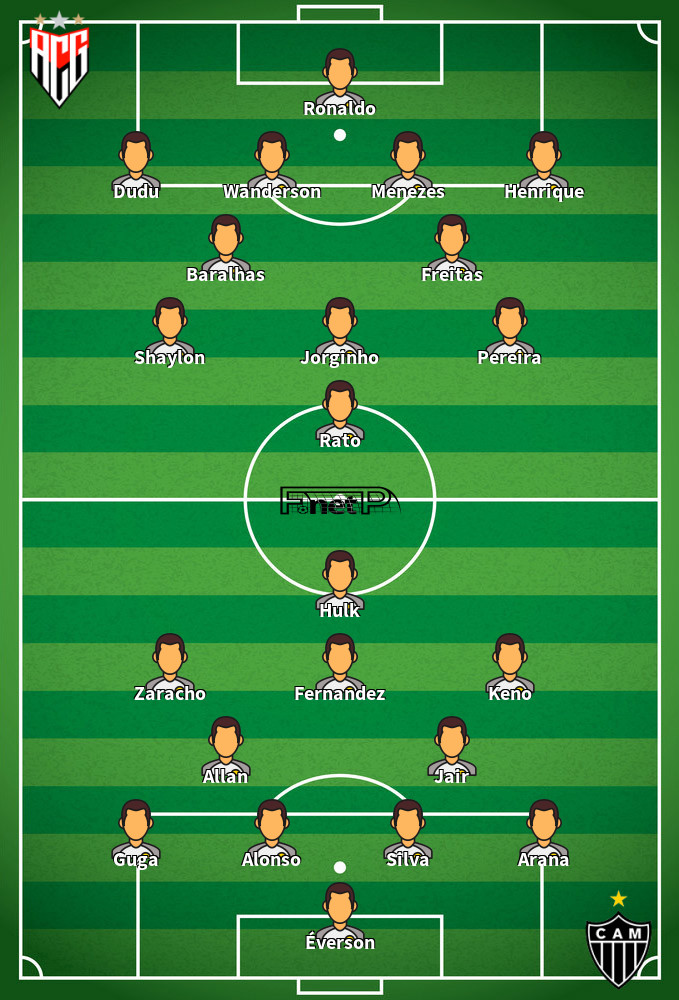 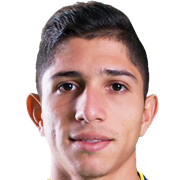 Typically played in the Right Wing position, Jefferson Savarino was born in Maracaibo, Venezuela. After making a first senior appearance for Real Salt Lake in the 2017 season, the goalscoring Forward has netted 2 league goals in this Série A 2022 season to date from a total of 3 appearances.

While we have made these predictions for Atlético Mineiro v Atlético Goianiense for this match preview with the best of intentions, no profits are guaranteed. Always gamble responsibly, and with what you can afford to lose.