Goias are the guests at Estádio Antônio Accioly on Sunday for the Serie A fixture with home side Atlético Goianiense.

Full predictions, pre-match stats and user poll for Atlético Goianiense v Goias are shown on this page (plus the best game odds).

Atlético Goianiense will be looking for another win after a 3-2 Copa Sudamericana success against Defensa y Justicia.

It has not been often in recent times where Atlético Goianiense have shown defensive steel. It will be a concern for them that Atlético Goianiense have failed to prevent opponents from scoring in 5 of their previous 6 clashes, giving up 9 goals along the way. We shall soon find out whether or not that trend will end up being sustained in this game.

Going into this game, the form guide shows that Atlético Goianiense:

In their last game, Goias drew 2-2 in the Serie A match with Atlético Mineiro.

Looking at their form, and Goias have been scored against in 5 of their last 6 matches, letting opponents get 11 goals in all. Defensively, Goias have not been doing too well.

Coming into this contest, Goias have not won away from home in their last 2 league games.

The last league meeting between the two was Serie A match day 24 on 07/12/2020 which finished with the scoreline of Atlético Goianiense 0-1 Goias.

On that day, Atlético Goianiense managed 67% possession and 12 shots on goal with 3 on target.

For their opponents, Goias got 10 shots on goal with 2 of them on target. Moura (26') was the scorer.

The Atlético Goianiense manager Umberto Louzer has no fitness concerns whatsoever coming into this game owing to a fully injury-free squad to choose from.

With a fully injury-free squad ready to go, the Goias manager Jair Ventura does not have any fitness worries at all before this match.

We’re of the opinion that Goias will need things to go their way to register a score against this Atlético Goianiense outfit who we reckon should manage to score & go ahead.

Therefore, we predict a 1-0 winning score for Atlético Goianiense at the end of the 90 minutes. 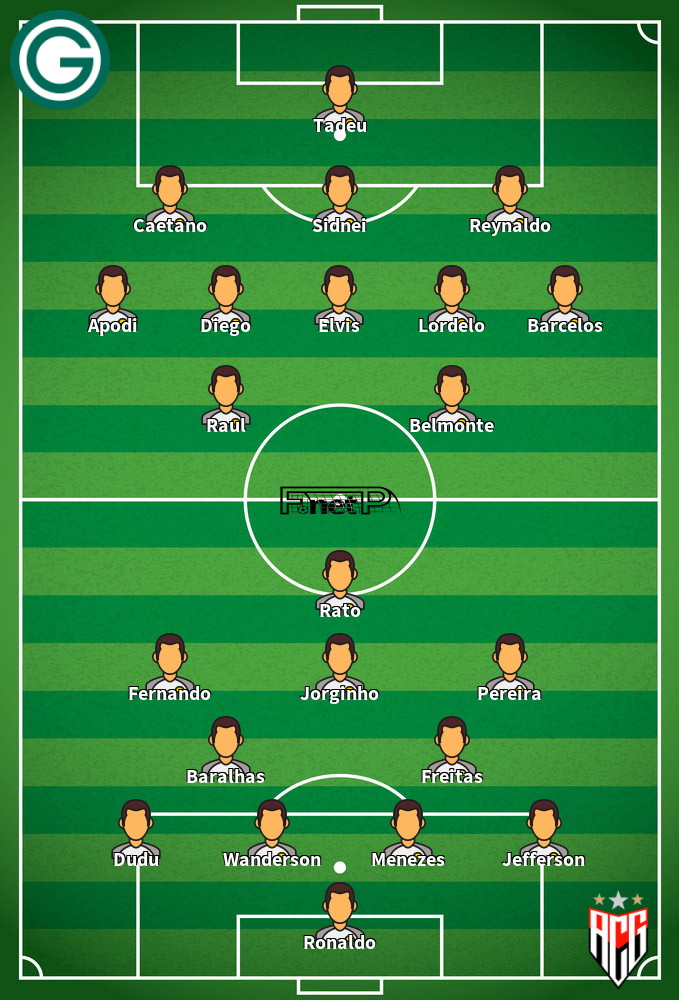 We have made these Atlético Goianiense v Goias predictions for this match preview with the best intentions, but no profits are guaranteed. Please always gamble responsibly, only with money that you can afford to lose. Best of luck with your selections.