The Serie A meeting at Estádio Raimundo Sampaio on Sunday will see home side Atlético Mineiro go into battle with Atletico PR.

Atlético Mineiro go into this game following a 2-2 Copa Libertadores stalemate against Palmeiras.

It’s not been often in recent games where Atlético Mineiro have kept a clean sheet. In fact, Atlético Mineiro have been scored against in 5 of their previous 6 clashes, leaking 10 goals in the process. Still, we’ll just have to find out whether such a trend might continue on in this next game.

A look at their previous results shows us that Atlético Mineiro:

A tendency of at least one side getting a clean sheet in games involving Atletico PR has been apparent in recent matches. Looking at their last 6 outings shows that this has occurred 5 times. During these clashes, opposing sides have hit a goal tally of 3 and Atletico PR have scored 5.

Going into this encounter, Atletico PR are without a win away from home in their last 2 league matches.

Looking at their past head to head results going back to 12/12/2020 shows that these encounters have been disappointments for Atletico PR. They have not managed to get any wins whatsoever whereas Atlético Mineiro have been the better of the two, finishing as winners in 100% of those matches.

In all, 12 goals were yielded between them in these games, with 11 of them for Galo and 1 created by Furação. This gives an average number of goals per game equal to 2.

The last league contest between these sides was Serie A match day 2 on 17/04/2022 which finished with the scoreline of Atletico PR 0-1 Atlético Mineiro.

In that match, Atletico PR managed 44% possession and 12 shots on goal with 3 on target.

For their opponents, Atlético Mineiro got 17 attempts on goal with 5 of them on target. Matías Zaracho (49') scored.

The Atlético Mineiro boss Cuca Stival has zero fitness worries whatsoever ahead of this match with a completely healthy group to choose from.

Due to a completely healthy squad available for selection, the Atletico PR manager Luiz Scolari does not have any fitness concerns to speak of coming into this game.

In this game, Atlético Mineiro will probably get the win and a possible clean sheet when they play Atletico PR, who will be up against it to find the back of the net.

We’re predicting a 2-0 victory for Atlético Mineiro at the end of the match. 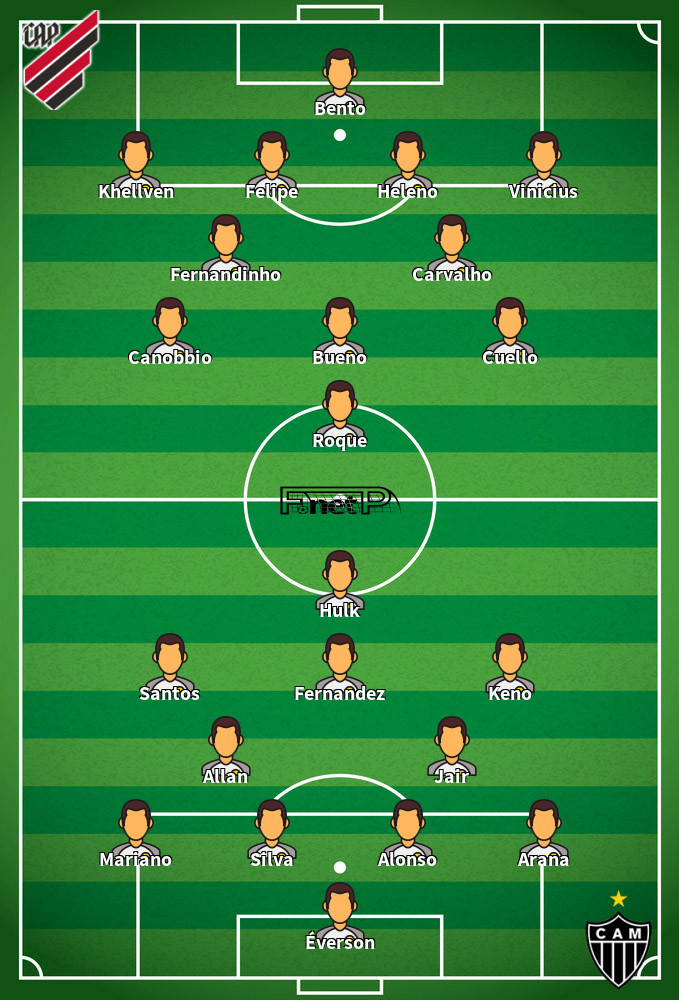 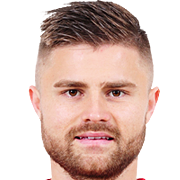 Customarily used in the Striker position, Eduardo Sasha was born in Porto Alegre, Brazil. After making a first senior appearance for Internacional in the 2010 season, the gifted Forward has managed to score 3 league goals in the Série A 2022 season so far from a total of 16 appearances.

While we have made these predictions for Atlético Mineiro v Atletico PR for this match preview with the best of intentions, no profits are guaranteed. Always gamble responsibly, and with what you can afford to lose. We wish you the best of luck.