Return to this page a few days before the scheduled game when this expired prediction will be updated with our full preview and tips for the next match between these teams.
Full-Time Result Prediction
👉
Coritiba to Win

Atletico PR will be visiting Estádio Major Antônio Couto Pereira on Sunday for the Serie A fixture with home side Coritiba.

Full predictions, pre-match stats and user poll for Coritiba v Atletico PR are shown on this page including the latest game odds.

Coritiba won’t want a repeat of their last result here after a 4-2 Serie A defeat last time out to Red Bull Bragantino.

It’s not been often in recent times that Coritiba haven’t conceded. It will be a concern for them that Coritiba have seen their defence breached in 5 of their previous 6 clashes, shipping 10 goals during that time. That trend won’t necessarily be sustained into this next game, of course.

In the game prior to this, Atletico PR drew 1-1 in the Serie A tie with Corinthians.

In that match, Atletico PR had 44% possession and 21 shots at goal with 2 of them on target. The only player on the scoresheet for Atletico PR was David Terans (82'). At the other end, Corinthians had 11 attempts on goal with 6 on target. Róger Guedes (5') was the scorer for Corinthians.

In the course of their six most recent matches, Luiz Scolari's Atletico PR have found the net a total of 12 times thus giving them the goals scored per game average of 2.

If we look at their past head to head duels going back to 30/06/2016, there has been little between the sides with Coritiba winning 2 of those games, Atletico PR 2 and 2 being draws in normal time.

In all, 7 goals were scored between them in this period, with 3 for Coxa and 4 created by Furação. This gives an average number of goals per game equal to 1.17.

The previous league contest between these sides was Serie A match day 29 on 09/01/2021 when the final score was Coritiba 0-0 Atletico PR.

On that occasion, Coritiba had 41% possession and 13 shots at goal with 2 on target.

Atletico PR had 3 attempts on goal with 1 of them on target.

The match was refereed by Ricardo Marques Ribeiro.

Nearly everyone is up for selection, with just the sole fitness concern for the Coritiba boss Gustavo Morínigo to be concerned with thanks to an almost full-strength group of players. Neílton (Arthroscopie) is out of contention.

Owing to an otherwise available group, there’s only a single fitness issue for the Atletico PR gaffer Luiz Scolari to be concerned about. Agustín Canobbio (Knock) misses out for this game.

We’re envisaging that Atletico PR will need to put in a solid display to be putting a goal past this Coritiba outfit who should do enough to score at the other end and edge ahead.

We’re therefore seeing a hard-fought contest, finishing with a 1-0 win for Coritiba when the full-time whistle blows. 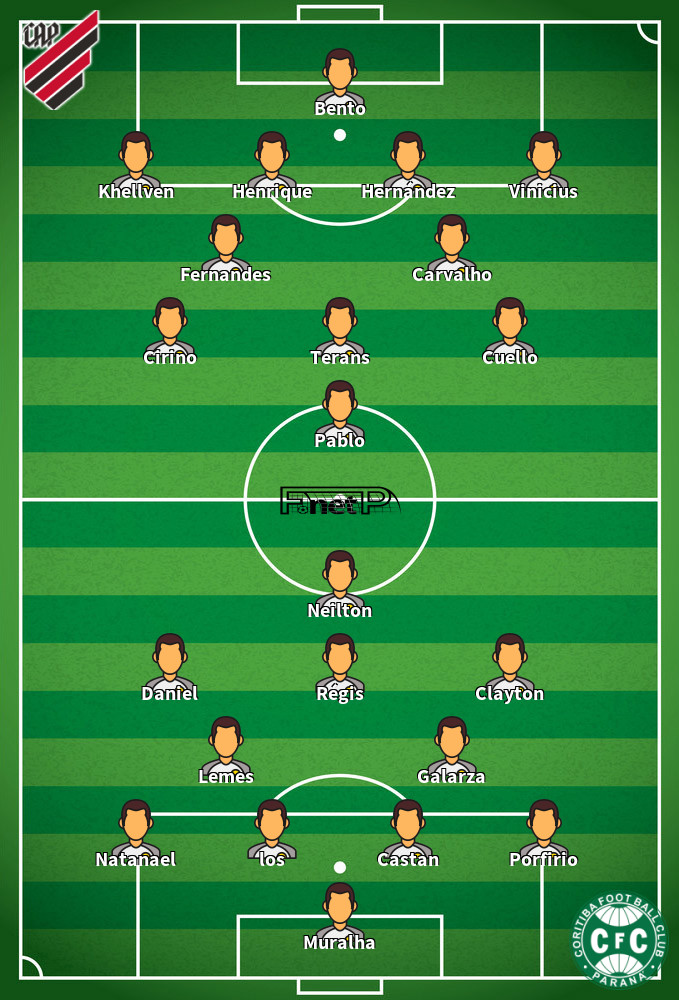 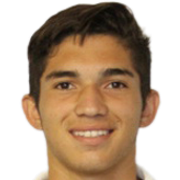 Mostly taking to the field in the Central Defensive Midfielder position, Andrey was born in Rio de Janeiro, Brazil. Having played his first senior match for Vasco da Gama in the 2017 season, the accomplished Midfielder has accumulated 3 league goals in this Série A 2022 campaign to date coming from a total of 6 appearances.

We have made these Coritiba v Atletico PR predictions for this match preview with the best intentions, but no profits are guaranteed. Please always gamble responsibly, only with money that you can afford to lose. We wish you the best of luck.