Fluminense host visiting opponents Atletico PR at Estádio do Maracanã in the Serie A game on Sunday.

View all of the Fluminense v Atletico PR predictions, poll and stats below (including the best match odds).

Fluminense, buoyed by their previous result, will be hoping for more of the same after a 0-2 Copa do Brasil success over Vila Nova.

In their preceding 6 games, Fernando Diniz's Fluminense have seen rewards for their attempts on goal 7 times, with that being an average number of goals per match of 1.17.

Coming into this fixture, Fluminense have not won at home in their last 2 league games.

Atletico PR come into this match after a 4-0 Copa do Brasil win to defeat Tocatinópolis in their most recent fixture.

A tendency of at least one side getting a clean sheet in games involving Atletico PR has become fairly consistent of late. Looking at their last 6 outings reveals that it has happened 6 times. In those clashes, opposing sides have managed a goal tally of 7 and Atletico PR have scored 6.

Heading into this fixture, Atletico PR have not won away from home in their last 6 league games.

If we look at their past head to head meetings stretching back to 02/06/2019, neither club has come out on top overall with Fluminense winning 3 of those games, Atletico PR 3 and 0 being drawn after 90 minutes of play.

A total of 17 goals were shared by the two clubs throughout the course of those matches, with 7 of them from Tricolor and 10 being from Furação. This gives an average number of goals per game equal to 2.83.

The last league fixture between these clubs was Serie A match day 27 on 17/10/2021 when it finished Atletico PR 0-1 Fluminense.

On that day, Atletico PR had 52% possession and 15 attempts at goal with 6 on target. The scorer was José Ivaldo (34' Own goal).

For their opponents, Fluminense got 6 shots on goal with 2 on target.

The Fluminense manager Fernando Diniz has a full complement, with no fitness worries at all before this match owing to a completely injury-free squad to pick from.

With a completely injury-free squad available to select from, the Atletico PR manager Fábio Carille has zero fitness worries to report ahead of this game.

Our assessment is that Atletico PR have the capability to find the back of the net against this Fluminense lineup, but it is unlikely to be as many as they’ll concede.

We’re tipping a close game with a 2-1 winning score for Fluminense at the end of this one. It really should be an interesting one. 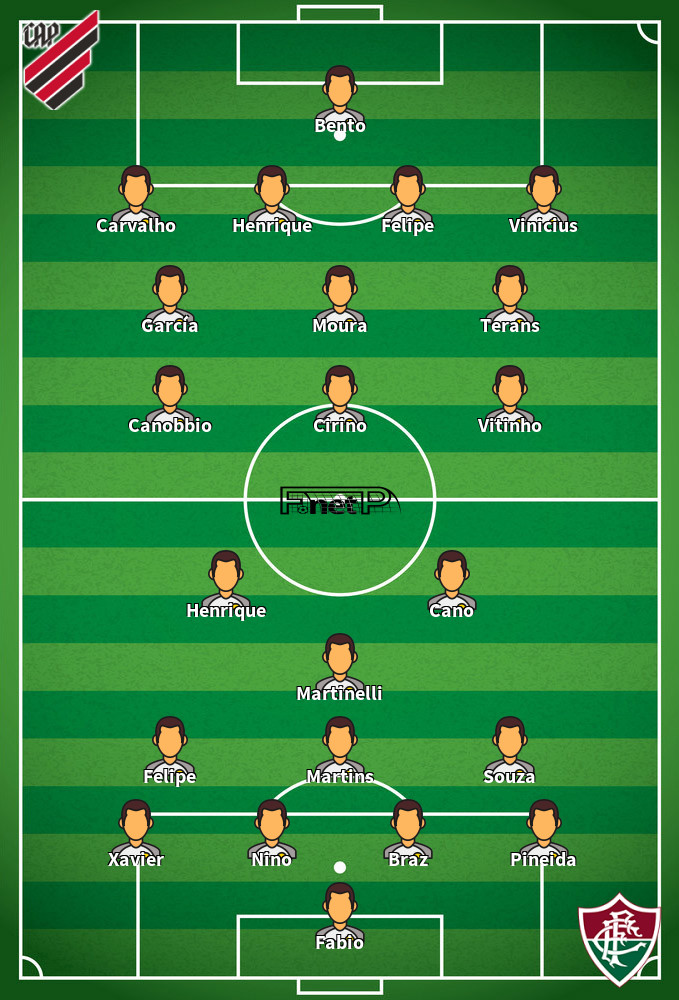 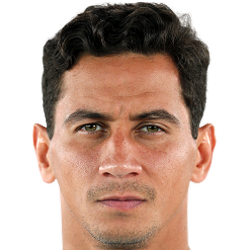 Normally used in the Central Attacking Midfielder position, Ganso was born in Ananindeua, Brazil. After having played his first senior match for Santos in the 2008 season, the goalscoring Midfielder has managed 2 league goals in the Série A 2022 season so far in 4 appearances.

We have made these Fluminense v Atletico PR predictions for this match preview with the best intentions, but no profits are guaranteed. Please always gamble responsibly, only with money that you can afford to lose. Good luck!