This Atletico PR v Red Bull Bragantino live stream video is scheduled for broadcast on 25/06/2022. Supporters of the teams can watch the clash on a live streaming service should the game be included in the schedule provided above. Here we provide you with helpful information for watching this Serie A match including the most recent team form, h2h meetings and our match tips.

In order to watch this game via alternative methods, check television listings for your place of residence. These broadcasting deals are generally granted on a per-competition/league or even single game level. For matches shown live on regional tv programmes, check the listings on channels including BT Sport, Amazon Prime Video, Sky Sports, Now TV, iTV, Canal+, Fox Soccer, ESPN depending on your location.

When the abovementioned broadcaster does broadcast a Atletico PR v Red Bull Bragantino soccer live streaming service, you can watch the game on mobile devices (iPhone, Android including Sony Xperia) and PC or even tablet (eg iPad, Samsung Galaxy Tab).

Post-game, we might also link to highlights from time to time. We are not responsible for transmitting any game video content linked to from this site. All legal issues must be directed to the hosters/owners of the content.

Atletico PR line up against away side Red Bull Bragantino at Estádio Joaquim Américo Guimarães in the Serie A match on Saturday.

Our tips, poll and stats for Atletico PR v Red Bull Bragantino can all be found here - along with the latest match odds.

Atletico PR will be hoping for a repeat of their last result, following the 1-2 Copa do Brasil success against Bahia.

Over their prior 6 games, Luiz Scolari's Atletico PR have managed to score 9 times, an average number of goals per match equal to 1.5.

In their previous fixture, Red Bull Bragantino drew 2-2 in the Serie A tie with Santos.

Leading up to this clash, Red Bull Bragantino:

The last league contest featuring these clubs was Serie A match day 30 on 07/11/2021 which ended up with the score at Red Bull Bragantino 0-2 Atletico PR.

That time, Red Bull Bragantino had 58% possession and 11 attempts on goal with 3 of them on target.

Availability isn’t a big problem, with just one fitness concern for the Atletico PR boss Luiz Scolari to be concerned with from an otherwise fully-primed group of players. Agustín Canobbio (Knock) is sidelined.

From a largely available squad, there’s only the one fitness worry for the Red Bull Bragantino boss Maurício Barbieri to be concerned about. Emiliano Martínez (Achilles tendon problems) won’t be in action.

We’ve got the feeling that Red Bull Bragantino will have to work hard as a team to be putting a goal past this Atletico PR outfit who we think might well get the win and a maybe even keep a clean sheet as well.

We therefore fancy a very even contest with a 1-0 victory for Atletico PR at the conclusion of the game. 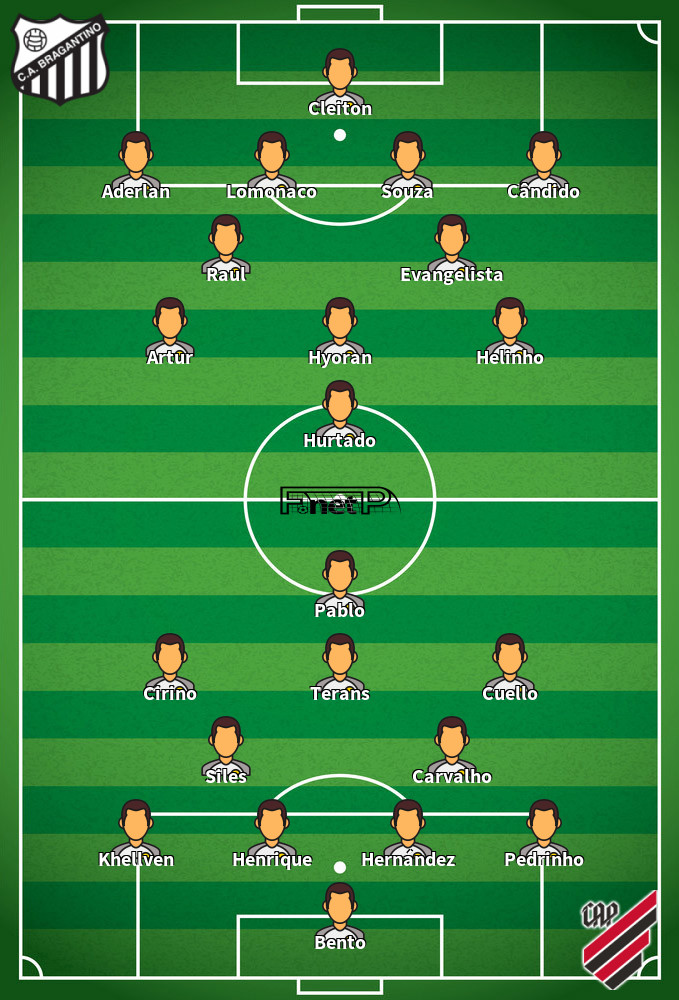 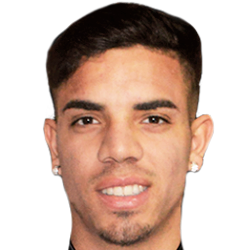 Mostly taking up the Striker position, David Terans was born in Montevideo, Uruguay. After making a first senior appearance for Atlético Mineiro in the 2018 season, the goalscoring Forward has scored 5 league goals in this Série A 2022 season so far in 12 appearances.

We have made these Atletico PR v Red Bull Bragantino predictions for this match preview with the best intentions, but no profits are guaranteed. Please always gamble responsibly, only with money that you can afford to lose. We wish you the best of luck.

You can see all of the upcoming (and previous) Serie A predictions & previews here.