The Superliga match at Estadio Tomás Adolfo Ducó on Sunday will see hosts Huracán facing opposition in the form of Atlético Tucumán.

All Huracán v Atlético Tucumán game predictions, stats and user poll are shown below (including the best match odds).

Huracán prepare for this game after a 1-1 Superliga draw against Defensa y Justicia.

Diego Dabove's Huracán have hit the back of the net 7 times in their prior 6 outings. The tally of goals that have been scored against them in those same fixtures amounts to 7.

Atlético Tucumán head into the encounter following on from a 2-1 Superliga win versus Lanús in their last match.

A run of reliable showings from the Atlético Tucumán defence has seen their ‘goals against’ tally standing at 4 from their last 6 outings combined. Over that same time, the number of goals that they have scored themselves is 8.

Leading up to this clash, Atlético Tucumán:

Inspecting their most recent head to head meetings dating back to 04/10/2016 shows that Huracán have won 3 of them & Atlético Tucumán 1, with the tally of drawn games standing at 2.

A sum of 12 goals were scored between the two sides in this period, with 8 of them for El Globo / Los Quemeros and 4 for El Decano. That’s an average goals per game figure of 2.

The previous league clash featuring these sides was Superliga match day 2 on 23/07/2021 which ended up with the score at Atlético Tucumán 1-0 Huracán.

On that occasion, Atlético Tucumán had 43% possession and 11 shots at goal with 3 on target. The scorer was Ramiro Carrera (20').

Huracán had 10 attempts on goal with 3 on target.

The match was refereed by Diego Abal.

The Huracán boss Diego Dabove will be grateful to have no fitness concerns whatsoever coming into this game owing to a fully injury-free group available to select from.

Due to a completely healthy squad available to select from, the Atlético Tucumán boss Lucas Pusineri doesn’t have any fitness concerns to report before this match.

Atlético Tucumán could find themselves struggling to put one past this Huracán team who we think will likely just have the edge.

That’s why our selection here is for a hard-fought 1-0 win for Huracán when the full-time whistle blows. 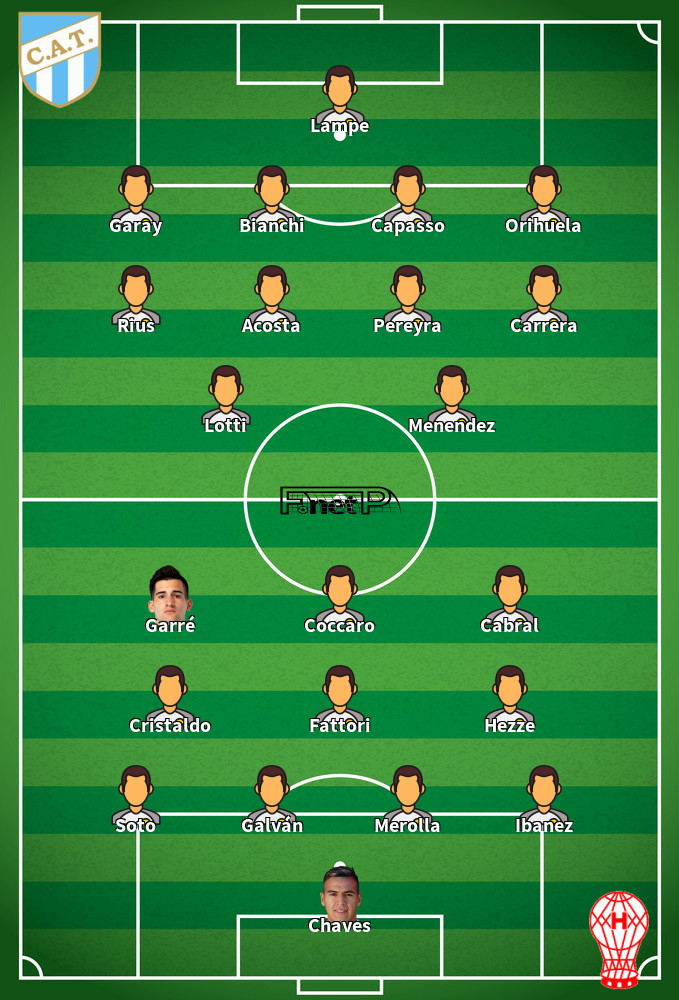 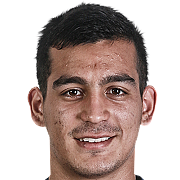 Normally deployed in the Centre Midfield position, Franco Cristaldo was born in Morón, Argentina. Having made a first senior appearance for Boca Juniors in the 2014 season, the goalscoring Midfielder has struck 2 league goals in this Superliga 2022 campaign to date in 3 appearances.

We have made these Huracán v Atlético Tucumán predictions for this match preview with the best intentions, but no profits are guaranteed. Please always gamble responsibly, only with money that you can afford to lose. We wish you the best of luck.