Return to this page a few days before the scheduled game when this expired prediction will be updated with our full preview and tips for the next match between these teams.
Full-Time Result Prediction
👉
Austin FC to Win

Three or more goals per match were recorded in 5 of the last 6 fixtures where Austin FC have been involved. Their opponents scored 7 times in this period whereas Austin FC managed to get a total of 12. Let’s find out whether or not that trend will be continued on in this game.

Since being beaten in their last game against Real Salt Lake in MLS action, Los Angeles Galaxy and their fans will hope to get a better result this time.

The previous league game between these sides was MLS match day 35 on 27/09/2021 and the score finished Austin FC 2-0 Los Angeles Galaxy.

At the other end, Los Angeles Galaxy got 14 shots at goal with 7 on target.

The match was refereed by Guido Gonzalez.

It doesn’t get much better regarding selection, with just the lone fitness concern for the Austin FC boss Josh Wolff to contend with due to a largely intact set of players. Jhohan Romaña (Muscle Injury) is sidelined. Cecilio Domínguez is ineligible for this match because of suspension.

From a largely available group, there is just the lone fitness problem for the Los Angeles Galaxy gaffer Greg Vanney to be concerned about. Adam Saldaña (Ankle Injury) misses out for this game.

We’re inclined to think that Los Angeles Galaxy would be disappointed if they were not to find the back of the net against this Austin FC team, although that is unlikely to be as many as they’ll concede.

We can see a narrow 2-1 winning score for Austin FC at the end of this one. Looking forward to seeing how this one unfolds. 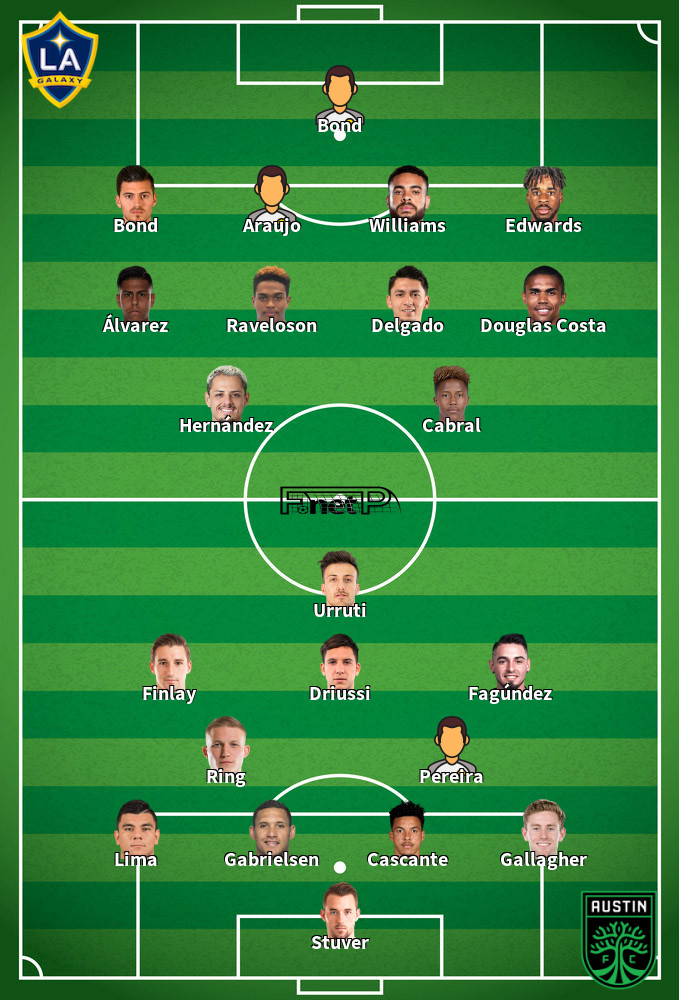 We have made these Austin FC v Los Angeles Galaxy predictions for this match preview with the best intentions, but no profits are guaranteed. Please always gamble responsibly, only with money that you can afford to lose. Best of luck with your selections.