Return to this page a few days before the scheduled game when this expired prediction will be updated with our full preview and tips for the next match between these teams.
Full-Time Result Prediction
👉
Montreal Impact to Win

There is MLS action on Saturday as Montreal Impact come up against Austin FC.

Scroll down for all of our predictions, poll and stats for the Montreal Impact v Austin FC game - as well as the best betting odds.

Following on from tasting defeat last time out to Los Angeles Galaxy in MLS competition, Austin FC and their fans will hope to get a better result this time.

In a total of 5 of the previous 6 clashes featuring Austin FC, at least three goals have been hit. The overall average goals scored per match in that time is 3.17, with the average number of goals for Austin FC working out to 1.33. Having said that, we’ll just have to find out if the trend shall be maintained in this match.

The Montreal Impact boss Wilfried Nancy will be grateful not to have any fitness worries to speak of before this clash with a fully healthy group available to select from.

From a largely healthy group, there’s just the sole fitness problem for the Austin FC boss Josh Wolff to contend with. Jhohan Romaña (Muscle Injury) misses out for this game. Cecilio Domínguez is ineligible for this match because of suspension.

One thing is for certain, Austin FC will be up against it to be getting goals against a Montreal Impact team who have the capability to really dictate the terms of this match.

We’re therefore predicting a 3-0 win for Montreal Impact at the end of the game. 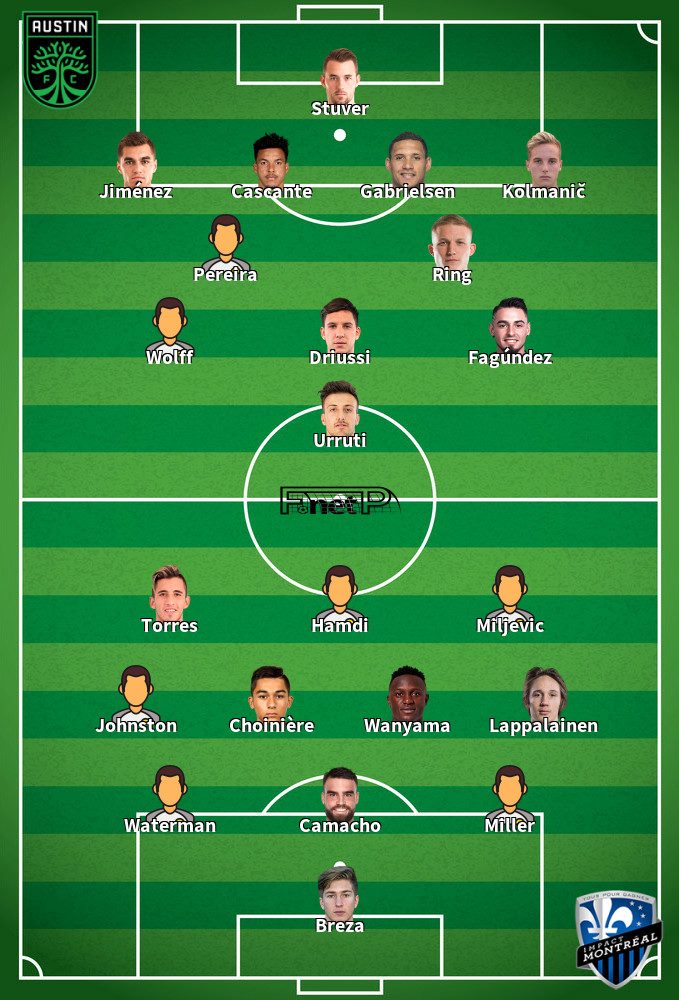 While we have made these predictions for Montreal Impact v Austin FC for this match preview with the best of intentions, no profits are guaranteed. Always gamble responsibly, and with what you can afford to lose. Best of luck with your selections.