Juventude arrive at Estádio Aderbal Ramos da Silva on Sunday for the Serie A clash with hosts Avaí.

Our Avaí v Juventude tips, poll and stats can be seen in full below - as well as up-to-date odds.

Avaí will be hoping for a better result following the 1-2 Serie A loss in their previous game against Juventude.

Eduardo Barroca's Avaí have hit the target a sum total of 7 times over their last 6 outings. At the other end, the number of goals that have been scored against them in those same fixtures amounts to 8.

Going into this encounter, Avaí have not been beaten in their last 11 league matches at home. A very good run at home.

The numbers tell their own story, and Juventude have been scored against in 6 of their last 6 matches, seeing opposing sides hit 11 goals overall. Defensively, Juventude seem to have a bit of a soft underbelly.

Going into this one, Juventude have not won away from home in their last 6 league matches.

The previous league match featuring these clubs was Serie A match day 6 on 15/05/2022 when the final score was Avaí 1-2 Juventude.

On that day, Avaí managed 64% possession and 17 attempts on goal with 5 of them on target. Their only player to score was Bissoli (27').

Looking at personnel, there is just the lone fitness concern for the Avaí manager Eduardo Barroca to be concerned about from an otherwise fully-primed group. Jean Pyerre (Testicular Cancer) is out of contention.

Due to a mostly full-strength group of players, there’s only a single fitness problem for the Juventude manager Eduardo Baptista to be concerned with. Guilherme Parede (Cruciate Ligament Rupture) won’t be playing here.

We’re of the view that Juventude and Avaí should play out a closely-fought contest here.

Will be interesting to see how this one goes, with a good chance of a draw. That is why we are leaning toward a tight encounter, finishing with a score draw after 90 minutes. 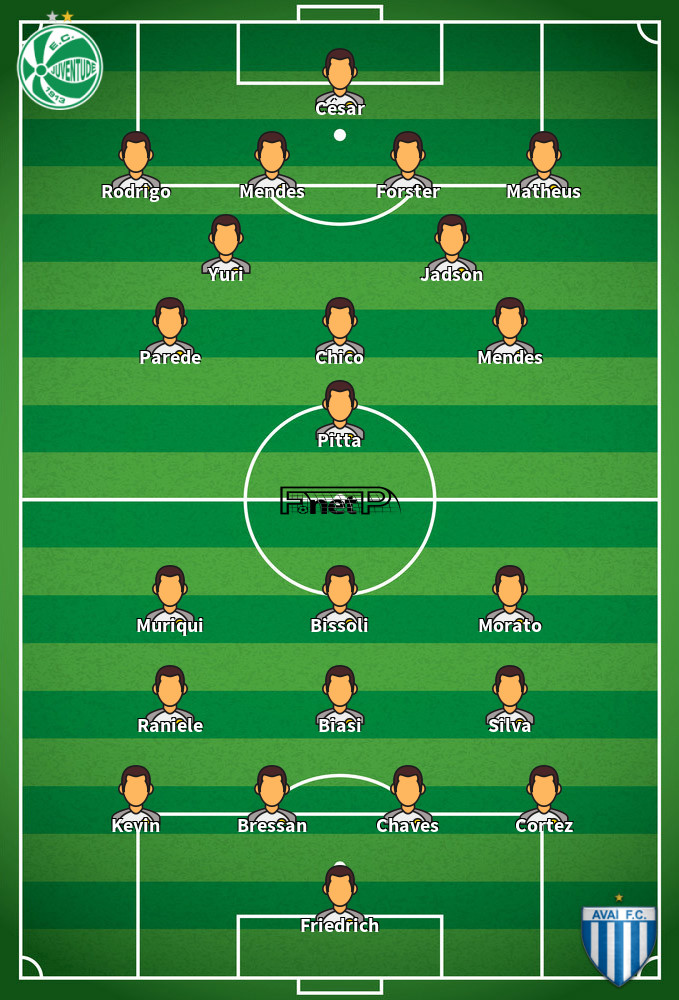 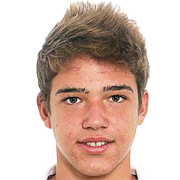 Normally taking up the Striker position, Bissoli was born in Jaú, Brazil. After making a first senior appearance for São Paulo in the 2017 season, the dangerous Forward has netted 2 league goals in the Série A 2022 season to date in a total of 5 appearances.

While we have made these predictions for Avaí v Juventude for this match preview with the best of intentions, no profits are guaranteed. Always gamble responsibly, and with what you can afford to lose. Best of luck.