The Superliga tie at Estadio Florencio Sola on Friday will see home side Banfield lock horns with opponents Barracas Central.

All Banfield v Barracas Central game predictions, stats and user poll are shown below - plus the latest match odds.

Banfield will be looking for another win after the 0-1 Superliga victory versus Tigre.

Claudio Vivas's Banfield have hit the back of the net a sum total of 6 times in their last 6 outings. At the other end, the tally of goals that they have conceded in those fixtures is 5.

Following on from tasting defeat last time out to Boca Juniors in Superliga action, Barracas Central and their travelling supporters will be hoping that they can get a better result in this one.

In that match, Barracas Central had 21% possession and 5 attempts on goal with 2 on target. The only player on the scoresheet for Barracas Central was Neri Bandiera (45'). For their opponents, Boca Juniors had 14 attempts on goal with 7 on target. Sebastián Villa (42'), Guillermo Fernández (59') and Ezequiel Zeballos (68') scored for Boca Juniors.

Nearly everyone is up for selection, with just one fitness concern for the Banfield boss Claudio Vivas to contend with thanks to an almost full-strength group of players. Mauricio Cuero (Ruptured cruciate ligament) is sidelined.

Due to a fully healthy squad available to choose from, the Barracas Central boss Alfredo Berti doesn’t have any fitness worries at all coming into this match.

Our thinking is that Barracas Central will need to apply a lot of pressure to breach the defence of this Banfield team who we reckon will score & stay on top.

That’s why we have predicted a very even contest with a 1-0 win for Banfield when all is said and done. 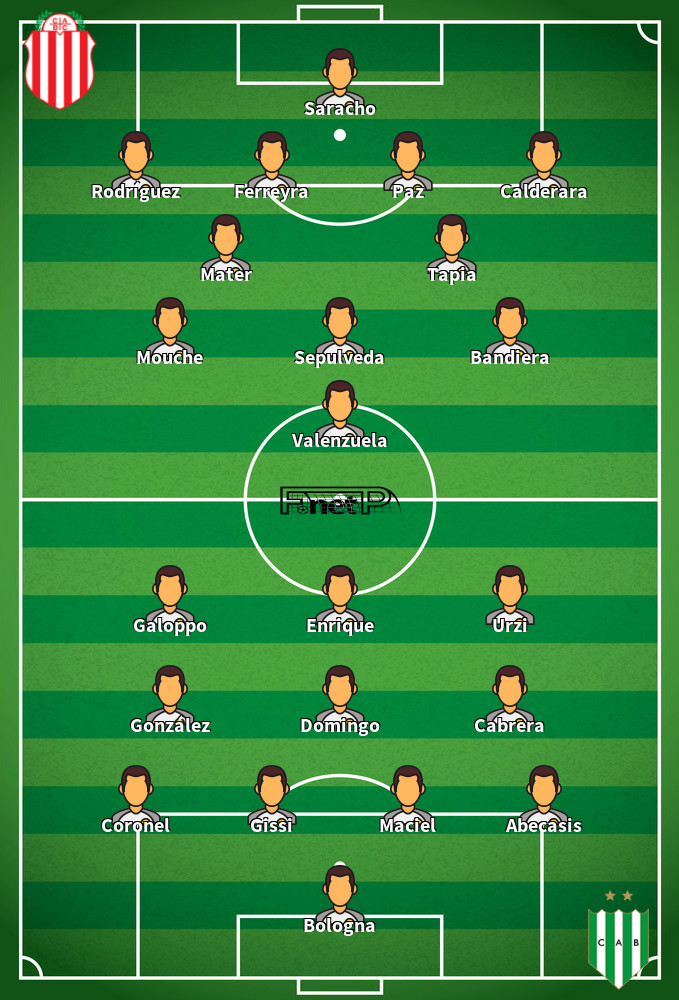 Normally taking to the field in the Centre Midfield position, Giuliano Galoppo was born in Argentina. After having made a senior debut playing for Banfield in the 2018 - 2019 season, the skilful Midfielder has accumulated 2 league goals in this Superliga 2022 campaign to date in 4 appearances.

While we have made these predictions for Banfield v Barracas Central for this match preview with the best of intentions, no profits are guaranteed. Always gamble responsibly, and with what you can afford to lose. Best of luck.