Banfield make the trip to Estadio José Dellagiovanna on Sunday for the Superliga meeting with home team Tigre.

Scroll down to see all of the predictions, poll and statistics for Tigre v Banfield - plus the latest betting odds.

Tigre will be hoping for a better result following the 5-3 Superliga loss in their previous game against Boca Juniors.

Fixtures involving Tigre have usually been absorbing encounters recently with high scoring being a real hallmark. Over their past six games alone, a grand total of 21 goals have been scored for both teams combined (at an average of 3.5 goals per game) with 9 of these accredited to Tigre.

Their past results show that Tigre:

Banfield will come into the encounter after a 2-1 Superliga win with the defeat of Central Córdoba in their last match.

The numbers tell their own story, and Banfield have been scored against in 5 of their last 6 matches, conceding 6 goals in total. At the back, Banfield seem to have a bit of a soft underbelly. We shall soon see if that trend will be sustained into this next match.

Their prior results show that Banfield:

Looking at their most recent head-to-head clashes stretching back to 11/03/2012 tells us that Tigre have won 2 of them & Banfield 3, with the number of drawn games being 1.

A sum of 19 goals were yielded between them in these games, with 10 of them for Matadores and 9 created by El Taladro. That’s an average goals per game figure of 3.17.

The previous league contest between these sides was Superliga match day 18 on 08/02/2019 when the final score was Tigre 4-4 Banfield.

The match was refereed by Dario Herrera.

The Tigre boss Diego Martínez will be happy not to have any fitness concerns to speak of before this match owing to a fully injury-free group to choose from.

Owing to an otherwise available squad, there is just the one fitness issue for the Banfield manager Claudio Vivas to contend with. Mauricio Cuero (Ruptured cruciate ligament) won’t be in action.

We’ve got the feeling that Banfield will do well to break down this Tigre lineup who should win and very possibly keep a clean sheet.

Our tip is therefore for a very even contest with a 1-0 advantage for Tigre at the end of the 90. 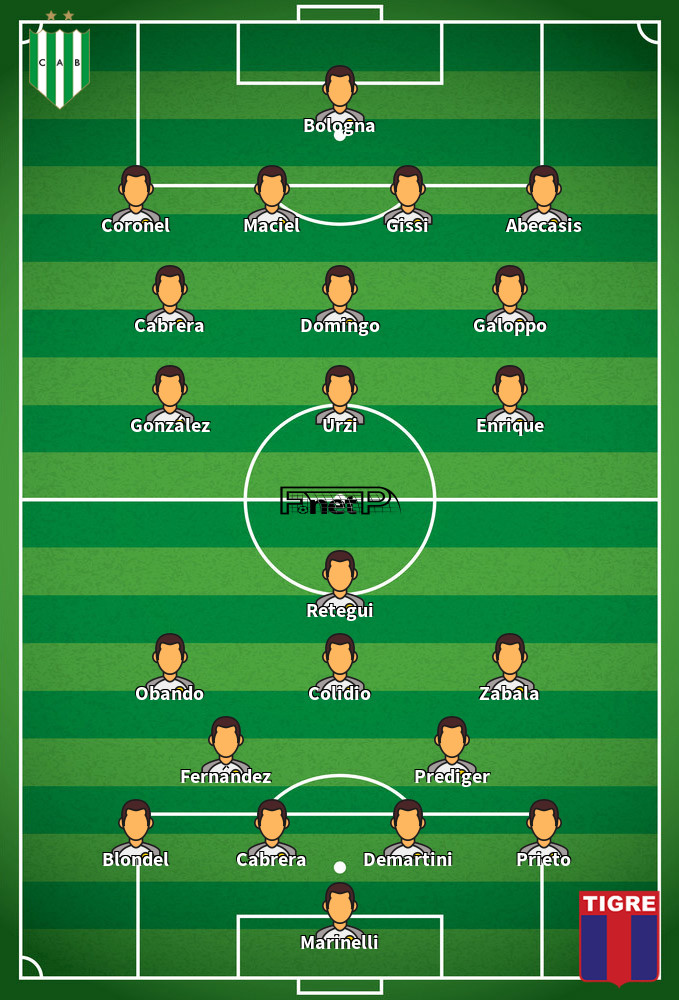 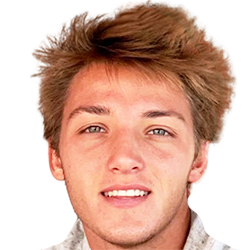 Mostly taking to the field in the Striker position, Mateo Retegui was born in Argentina. After making a first senior appearance for Boca Juniors in the 2018 - 2019 season, the talented Forward has hit 3 league goals in the Superliga 2022 season so far in a total of 3 appearances.

While we have made these predictions for Tigre v Banfield for this match preview with the best of intentions, no profits are guaranteed. Always gamble responsibly, and with what you can afford to lose. We wish you the best of luck.