MKE Ankaragücü, buoyed by their previous result, will be hoping for more of the same after the 0-1 Süper Lig victory against Denizlispor.

The only scorer from MKE Ankaragücü was İlhan Parlak (94').

Over their prior six fixtures, İbrahim Üzülmez's MKE Ankaragücü have found the net 6 times giving them an average number of goals per match of 1.

BB Erzurumspor will come into the clash following on from a 4-1 1. Lig win vs Ümraniyespor in their previous outing.

A sequence of reliable displays by the BB Erzurumspor defensive players has seen the number of goals they’ve conceded amounting to 4 from their last 6 outings overall. In that time, the number of goals that they have scored themselves is 12. That kind of pattern might not follow through into this game, of course.

The last league meeting between these sides was Süper Lig match day 23 on 24/02/2019 and the score finished MKE Ankaragücü 2-1 BB Erzurumspor.

MKE Ankaragücü boss İbrahim Üzülmez will be grateful to have no fitness concerns to speak of coming into this clash thanks to a completely healthy squad to choose from.

Owing to a completely healthy squad to choose from, BB Erzurumspor boss has zero fitness worries to speak of coming into this clash.

There should be little in it, and a draw looks quite a realistic result. We’re therefore expecting a very even match with a 0-0 score at the end of this one.

Over/Under 2.5 Goals Prediction for MKE Ankaragücü vs BB Erzurumspor
Under 2.5 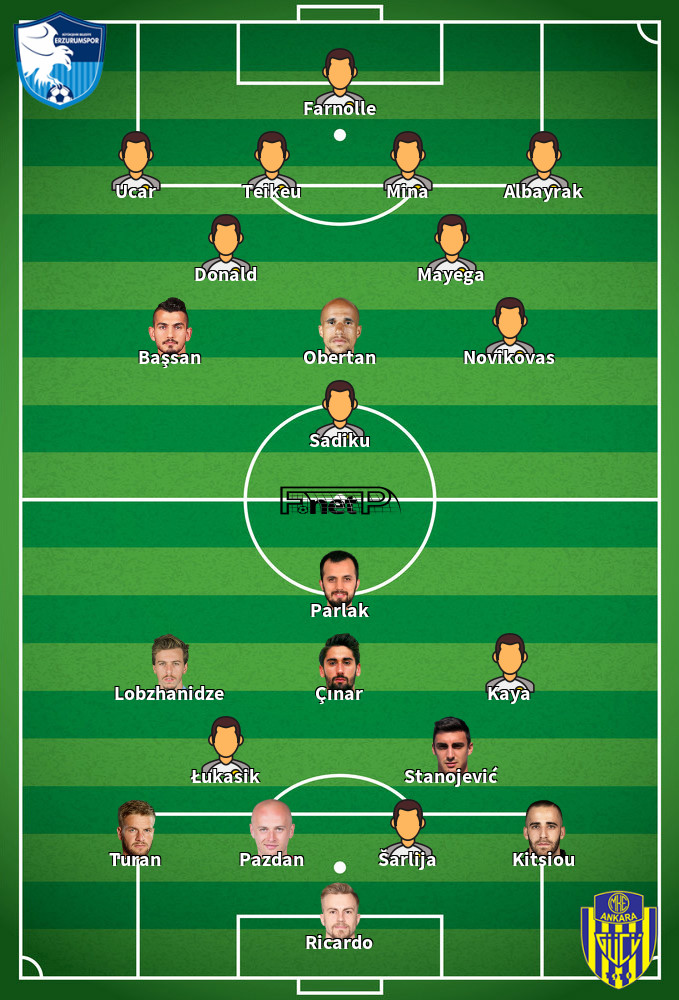 We have made these MKE Ankaragücü v BB Erzurumspor predictions for this match preview with the best intentions, but no profits are guaranteed. Please always gamble responsibly, only with money that you can afford to lose.