Return to this page a few days before the scheduled game when this expired prediction will be updated with our full preview and tips for the next match between these teams.
Belenenses are the guests at Estádio do CD Aves on Friday for the Primeira Liga clash with home side Desportivo Aves. Our full set of predictions, statistics and match poll for Desportivo Aves v Belenenses can be seen below including the latest game odds.

It has not been often in recent times that Desportivo Aves have kept a clean sheet. It will be a concern for them that Aves have been scored against in 6 of their previous 6 games, letting in 13 goals in the process. That sort of trend isn’t assured to be sustained into this next game, however.

Going into this one, Desportivo Aves haven’t won at home in the past 4 league matches. Their supporters are understandably frustrated.

Armando Petit's Belenenses have turned their attacks into goals a total of 5 times in the course of their most recent six matches. The number of goals that have been scored against them during those same clashes equals 6.

Taking a look at their past results, Belenenses:

Looking at the statistics for their head to head meetings stretching back to 01/04/2007, neither club has come out on top overall with Desportivo Aves winning 3 of those games, Belenenses 3 and 0 being draws in normal time.

Those games weren’t short on goals, either, with 26 in total which averages out at 4.33 goals per match.

The previous league match featuring these sides was Primeira Liga match day 8 on 26/10/2019 and the score finished Belenenses 3-2 Desportivo Aves. In that match, Belenenses managed 47% possession and 12 shots at goal with 5 of them on target. The scorer was Licá (6', 45'). At the other end, Desportivo Aves had 9 attempts on goal with 2 on target. Welinton Junior (1', 40') and Adi Mehremić (66' Own goal) scored. The referee was Cláudio Pereira.

We’re thinking that Belenenses and Desportivo Aves should both get enough opportunities to score, although it’s hard to separate the two. Let’s see how it plays out, but a draw is looking likely to us. We therefore think that it’s going to be a very even match with a 1-1 score when all is said and done.

Both Teams to Score Prediction for Desportivo Aves vs Belenenses
Yes 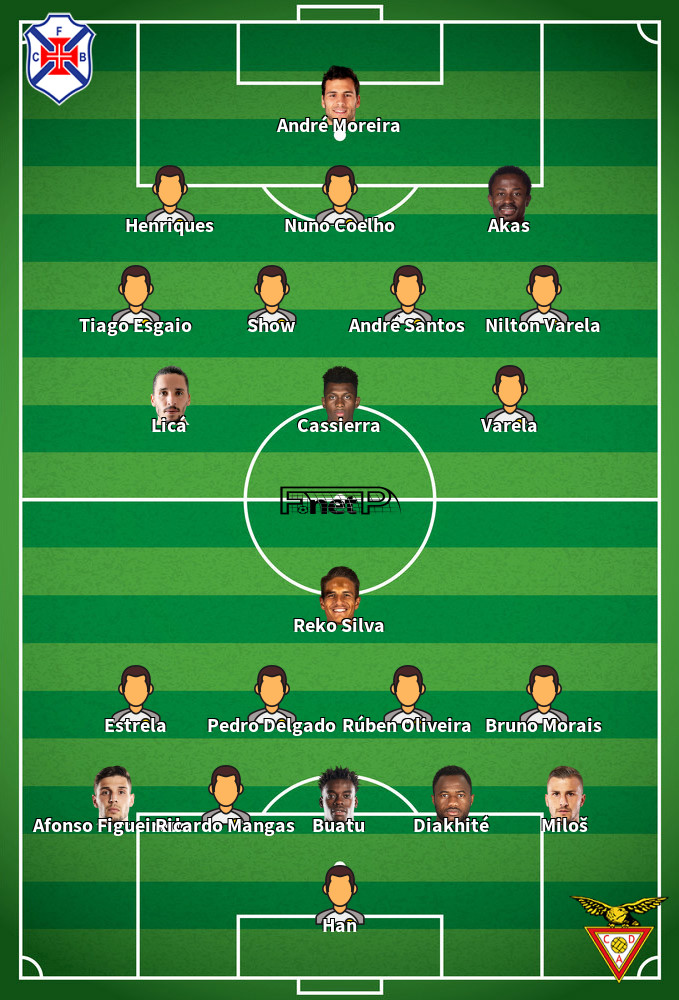 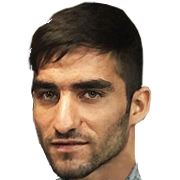 Typically deployed in the Striker position, Mehrdad Mohammadi was born in Tehran, Iran. Having made his senior debut playing for Desportivo Aves in the 2019 - 2020 season, the talented Forward has struck 7 league goals in the Primeira Liga 2019 - 2020 campaign to date coming from a total of 20 appearances.

While we have made these predictions for Desportivo Aves v Belenenses for this match preview with the best of intentions, no profits are guaranteed. Always gamble responsibly, and with what you can afford to lose. Best of luck.