The Primeira Liga fixture at Estádio Nacional on Sunday will see home side Belenenses up against opponents in Porto.

Belenenses will be hoping to return to winning ways here after the 1-0 Primeira Liga loss in their previous game against Famalicão.

It’s been a rare occasion in recent times where Belenenses have shown defensive steel. It will be a concern for them that Belenenses have failed to prevent opponents from scoring in 6 of their previous 6 games, shipping 13 goals in the process. We will just have to see if that trend can be continued on here.

Coming into this contest, Belenenses haven't won against Porto in their previous 7 league games.

Porto will go into this match following on from a 2-3 Primeira Liga win with the downing of Estoril in their most recent match.

In their last half-dozen outings, Porto have helped themselves to a total of 15 goals. Porto have also managed to score on each one of those occasions. In that time, they have had 6 goals go against them.

A look at their previous results shows us that Porto:

An examination of their past head to head results going back to 30/01/2019 tells us that these fixtures have been pretty painful for Belenenses. They have not been able to get themselves any wins at all whereas Porto have dominated them, finishing as winners in 67 per cent of those matches.

A combined total of 16 goals were scored between them in this period, with 1 for Azuis and 15 coming from Dragões. This gives an average number of goals per game equal to 2.67.

The last league clash between the two was Primeira Liga match day 1 on 08/08/2021 which ended up with the score at Porto 2-0 Belenenses.

Belenenses had 7 attempts on goal with 3 on target.

In this game, Porto will most probably see a lot of the ball and convert quite a few goal-scoring opportunities.

Conversely, Belenenses will not find it easy to find success in front of goal but we do fancy them scoring.

We’re therefore expecting to see a controlled 1-3 winning margin for Porto when all’s said and done. 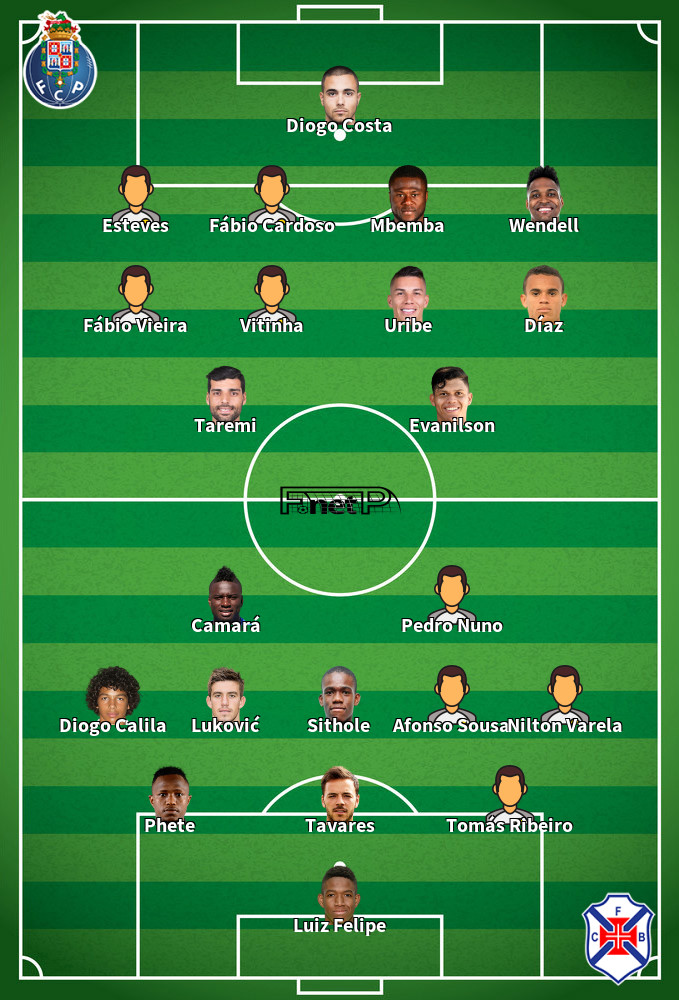 Normally played in the Striker position, Alioune N'Dour was born in Dakar, Senegal. After having played his first senior match for Belenenses in the 2021 - 2022 season, the gifted Forward has scored a sum of 2 league goals in this Liga Portugal 2021 - 2022 season so far coming from a total of 14 appearances.

We have made these Belenenses v Porto predictions for this match preview with the best intentions, but no profits are guaranteed. Please always gamble responsibly, only with money that you can afford to lose. Good luck if you do place a bet today.