Beşiktaş are the guests at Atatürk Olimpiyat Stadyumu on Tuesday for the Super Lig fixture with home team Fatih Karagümrük.

To see all of our predictions, user poll & stats for Fatih Karagümrük v Beşiktaş, scroll down (plus the best game odds).

Fatih Karagümrük have been on a persistent run of goalscoring form, hitting the target every time they’ve gone out to play in their last 6 games.

They’ve totted up the amount of 7 during that time and have conceded a total of 9.

Beşiktaş will come into the game following on from a 1-0 Super Lig win against Gaziantep in their previous game.

The numbers tell their own story, and Beşiktaş have been scored against in 5 of their last 6 games, seeing opposing sides hit 8 goals overall. At the back, Beşiktaş have not been doing too well. That pattern won’t necessarily be sustained here, of course.

The last league game featuring these sides was Super Lig match day 3 on 28/08/2021 which ended up with the score at Beşiktaş 1-0 Fatih Karagümrük.

In that match, Beşiktaş managed 39% possession and 18 shots at goal with 7 on target. The scorer was Alex Teixeira (30').

At the other end, Fatih Karagümrük got 10 attempts on goal with 1 on target.

We feel that over the course of the game, Fatih Karagümrük may well find it hard to score against this Beşiktaş side who we think might just have the edge.

We’re therefore anticipating a good tussle with a 0-1 win for Beşiktaş at the end of the match. 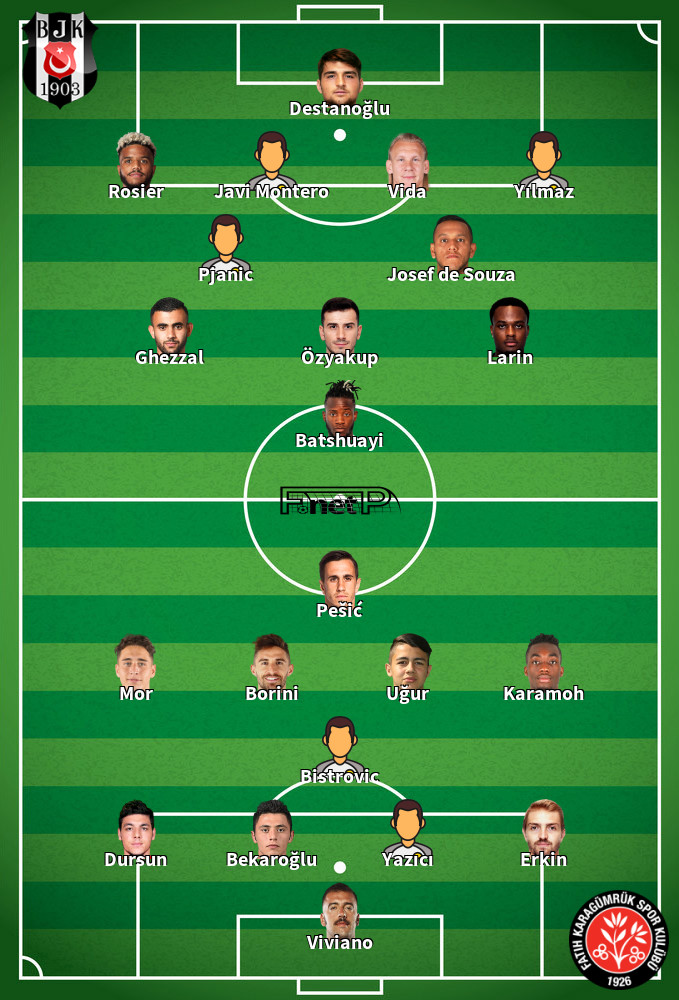 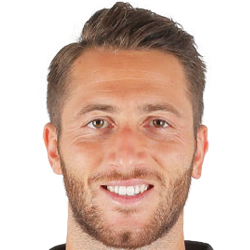 Generally taking to the field in the Centre Midfield position, Andrea Bertolacci was born in Roma, Italy. Having made a first senior appearance for Lecce in the 2009 - 2010 season, the talented Midfielder has scored 7 league goals in this Süper Lig 2021 - 2022 season so far from a total of 15 appearances.

While we have made these predictions for Fatih Karagümrük v Beşiktaş for this match preview with the best of intentions, no profits are guaranteed. Always gamble responsibly, and with what you can afford to lose.